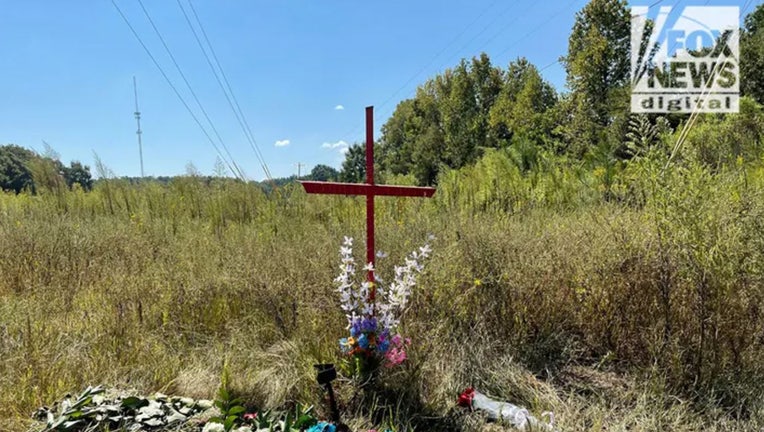 A cross set up near the power lines where Lyric Woods and Devin Clark were found death with gunshot wounds by a pair of ATV riders over the weekend. (Audrey Conklin/Fox News Digital)

A 17-year-old suspect has been charged with two counts of first-degree murder in the deaths of missing North Carolina teens Lyric Woods and Devin Clark, according to the Orange County Sheriff's Office.

The two were found dead Saturday afternoon, a day after their families last reported seeing them.

Under state law, 16- and 17-year-old suspects are not automatically charged as adults, however, due to the gravity of the crime, Sheriff Charles Blackwood said the case could be transferred to an adult court if the court finds probable cause. 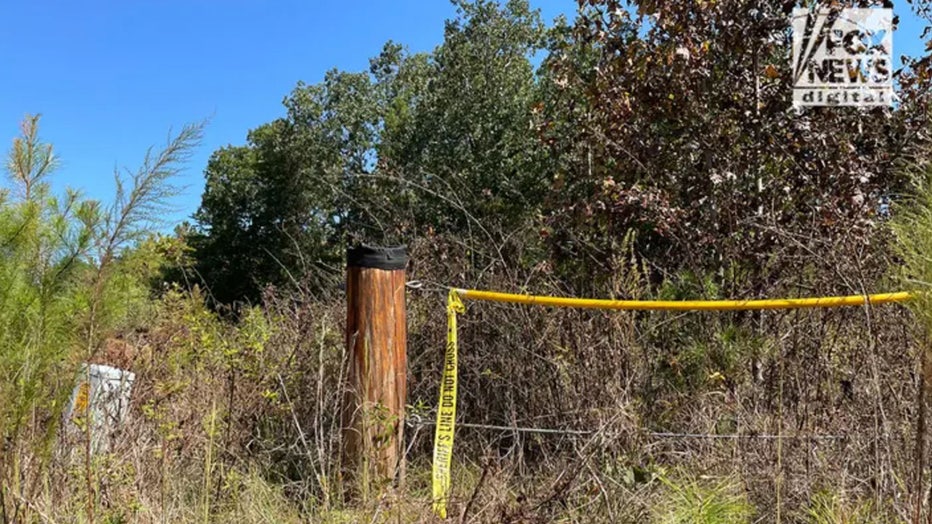 A police line near where the remains of missing teens Lyric Woods and Devin Clark were found Saturday. (Audrey Conklin/Fox News Digital)

"I want to thank the families of Devin Clark and Lyric Woods for trusting us and the investigative process during this excruciatingly painful time," Blackwood said Tuesday. "I hope the apprehension of this subject will bring them some comfort as they mourn their loved ones."

"Through the hard work of my investigators, along with the assistance of personnel from many other law enforcement agencies, we have identified a suspect in this case," Blackwood said. "We will now work with local, state, and federal authorities to apprehend and present the suspect to the court system." 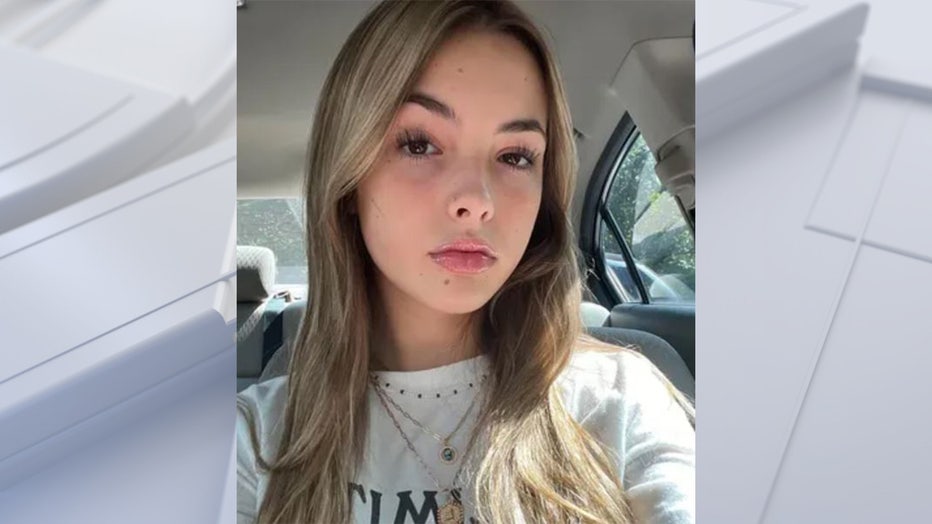 Lyric, 14, and Clark, 18, were last seen by family members on Friday, according to authorities. They were friends but not dating, family members told Fox News Digital, and are believed to have been picked up by an unidentified adult in an unknown vehicle. 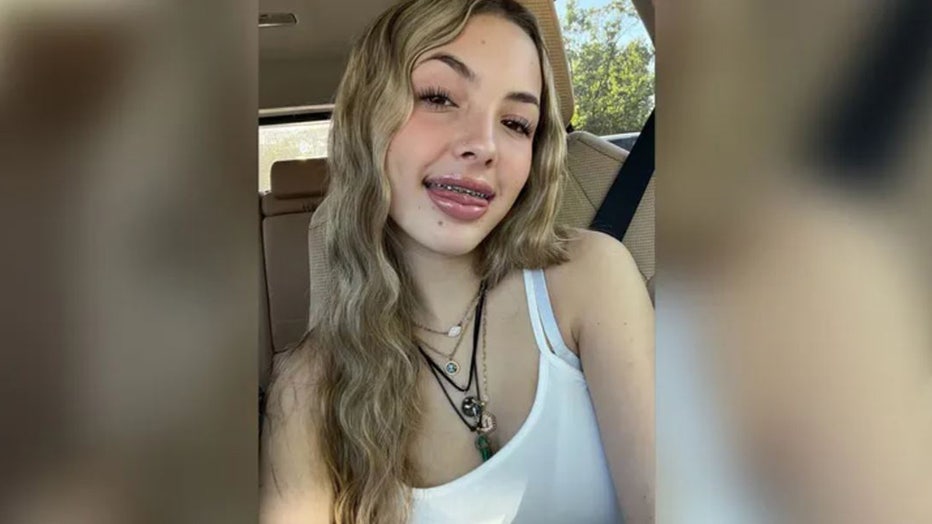 Anyone with information is asked to call Orange County Sheriff’s Office Investigator Keith Goodwin at (919) 245-2918.

This is a breaking news story. Stick with Fox News Digital for updates. Read more on FOX News.