Milwaukee Alderwoman JoCasta Zamarripa and other community leaders are appealing to the public for information that may lead to finding the person or persons who killed Brazil Johnson.

MILWAUKEE - The Milwaukee LGBT Community Center and Cream City Foundation are offering a $2,000 Crimes Stoppers reward for information leading to the arrest of the person or persons responsible for killing Brazil Johnson. The news of the reward comes on the same day city leaders appealed for the public's help in the crime.

Johnson was a young Black transgender woman who was fatally shot near Teutonia and North Avenue on Wednesday, June 15. Her mother, Bernitha Gildart, believes part of the reason her daughter was killed was because she was a transgender woman.

"Brazil was a very free spirit, very fun-loving, believed in herself; believed in others when they didn't believe in themselves," Gildart said. 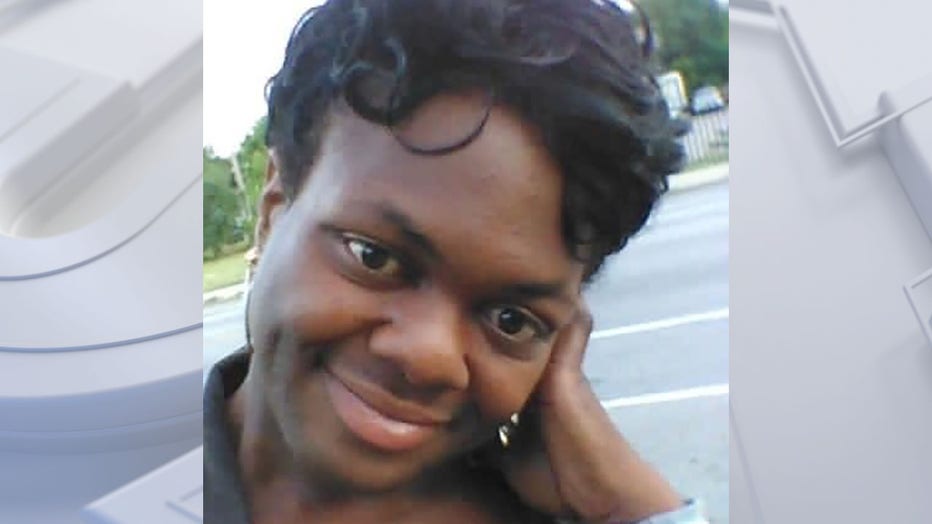 Right now, Milwaukee police are not releasing any details about what led up to Brazil Johnson's death.

In a news conference Thursday afternoon, officials pleaded with anyone who might have knowledge of the crime to step forward.

Milwaukee Alderwoman JoCasta Zamarripa held a news conference at City Hall on Thursday, June 30 – hoping to gain information that may lead to finding the person or persons who killed Brazil Johnson.

"It is devastating that in light of Milwaukee's recent Pride celebrations, we are once again reminded of the harsh reality that transgender Black and brown women suffer higher rates of violence than their straight counterparts as well as their lesbian, gay, and bisexual counterparts," Zamarripa said. :We can and must do better."

"Sometimes even the smallest amount of information can be the break that we need in these cases. So never feel like what you know won't be helpful or beneficial. It could be just what we need," said Milwaukee Police Capt. Raymond Bratchett of District 3.

Police say they cannot say if Johnson was killed because she was trans – because they have nothing to go on. 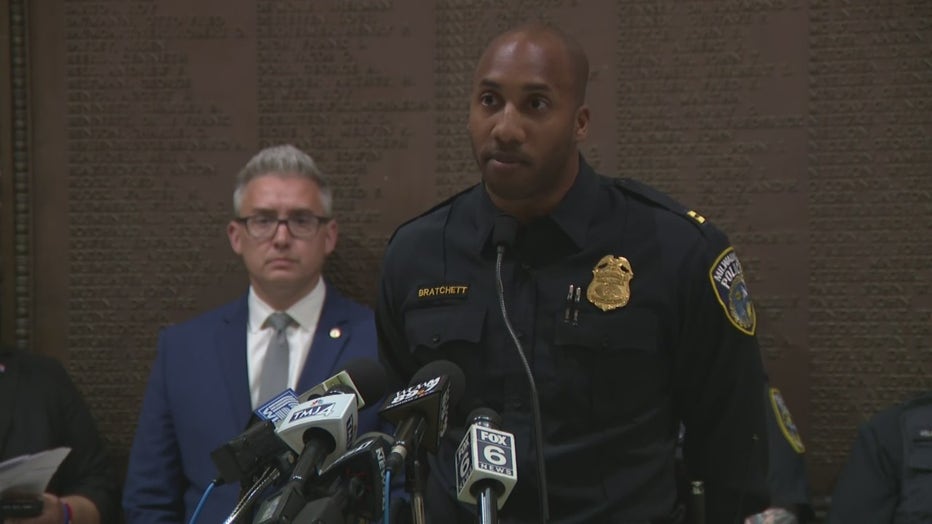 "Never feel like what you know won’t be helpful or beneficial – it could be just what we need," Bratchett said.

"Given historical difficulties with the police department, I can absolutely understand the hesitation and fear about coming forward," said Milwaukee County Supervisor Peter Burgelis. "But for Brazil, for other trans women in Milwaukee, if you know something, say something." 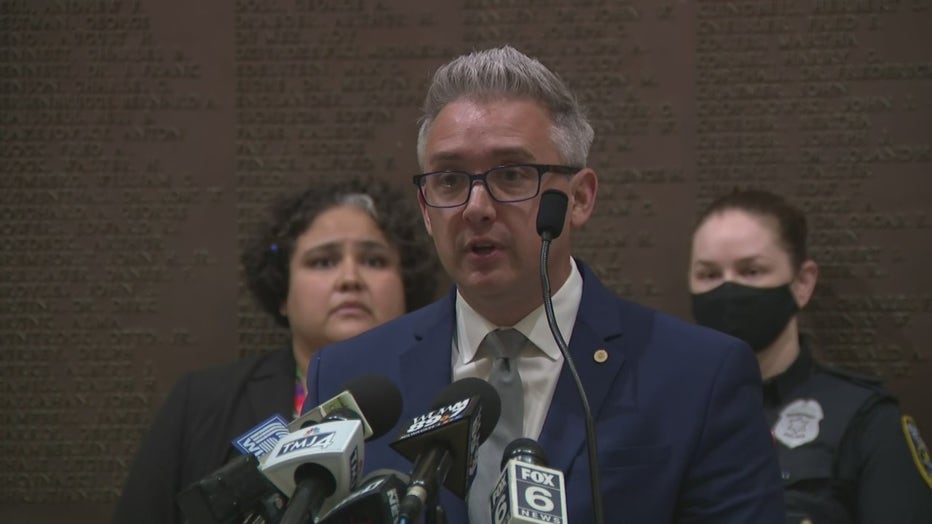 According to the Human Rights Campaign (HRC), 2021 was the deadliest year on record for trans, gender non-conforming, and nonbinary people shot or killed violently. 57 people were killed. So far in 2022, the HRC counts 18 people – including Johnson.

Milwaukee police are seeking additional information, and anyone with details to pass along is urged to call 414-935-7360. To remain anonymous, please contact Milwaukee Crime Stoppers at 414-224-TIPS or P3 Tips App.