A Milwaukee child has only been to school one day out of three weeks worth of classes. Her mother says it's because she can't get there.

MILWAUKEE - A Milwaukee child has only been to school one day out of three weeks worth of classes. Her mother says it's because she can't get there. Lakeside Bus Company says hiring continues to be a challenge, and it's making significant investments in recruitment initiatives.

It seems transportation woes are coming in many forms. Milwaukee Public Schools officials say they're seeing about a 30% absenteeism rate. During past normal school years, they were able to contract 10 yellow bus companies and are now down to six. One mother is hoping it all gets figured out, especially for a parent like her who works and can't drive her children to school daily.

Learning by herself in her bedroom instead of a classroom, Joyce Britton says her daughter, Natalie, has been missing school amid the coronavirus pandemic. 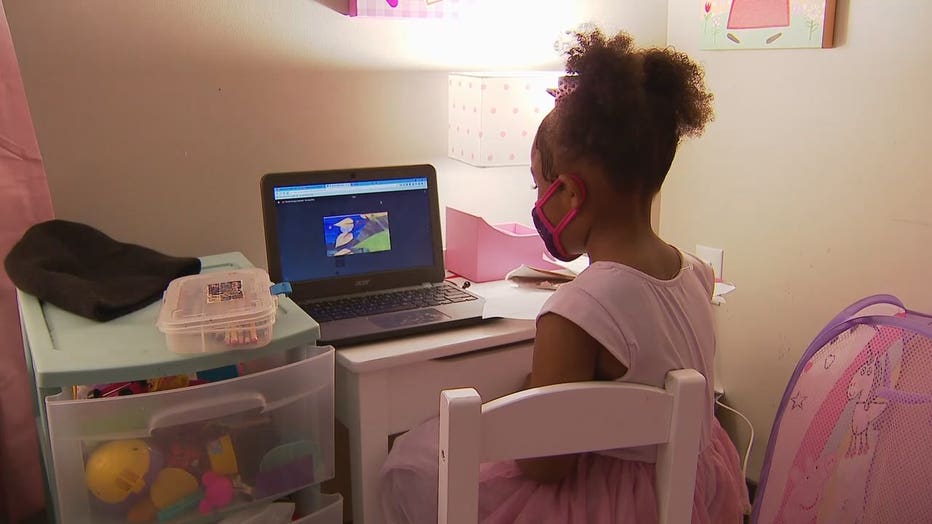 "She has reverted to like, not talking," said Britton. "She will go back to using gestures or pointing instead of using her words, which is why she needs to be in school getting that speech therapy."

After spending 4K in remote learning, the pair hoped in-person kindergarten would help make up for some of the loss.

"I am extremely frustrated with just trying to get my daughter an education," said Britton.

Britton says her daughter has been working on a packet of assignments given for days missed. 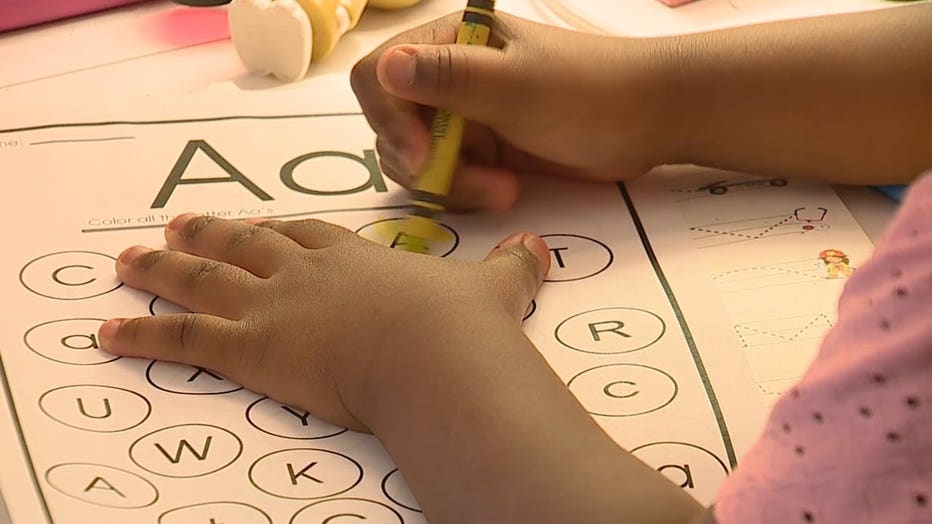 "She was supposed to start September 7th," said Britton.

In a statement, MPS officials said: "The child has been assigned a route since the start of the school year."

However, Britton said she feels there has been a miscommunication.

"It could be between like, one and 3,000 kids on any given day, so it’s a significant amount, I think, the challenges," said David Solik-Fifarek, senior director for bus and transportation services.

Solik-Fifarek said the district is currently about 80 bus drivers short. 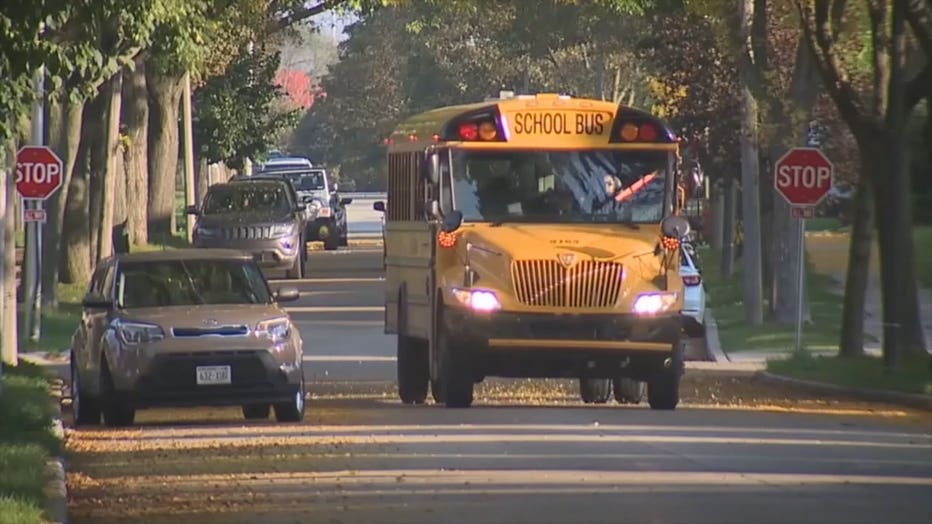 "Not only do we not have enough drivers to function day-to-day, we have probably triple, maybe quadruple the number call-offs and things like COVID protocol that exacerbate the issue," he said.

"I’m just, I want to remain hopeful it’ll work itself out," said Britton.

While MPS officials said they are moving in the right direction, Lakeside officials said they have several new candidates who are currently in their training program, and they are continuing to interview new drivers. MPS officials added they have diversified the fleet with human service vehicle contracts and alternative transportation and tried to get creative in approaching the problem.

Milwaukee police are investigating reckless driving near Bradley Tech High School. A day later, some fed-up parents told FOX6 News they picked up their kids from school early just to be safe.