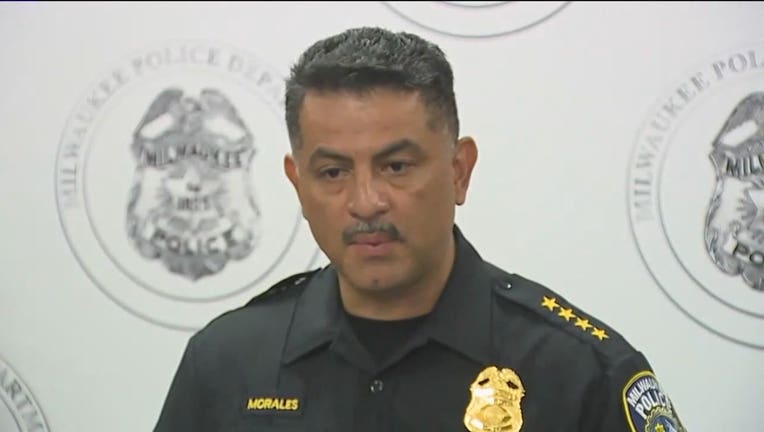 The Fitchburg Police and Fire Commission made the announcement in an update Monday, Aug. 9. Morales joins Vic Siebeneck as the two finalists selected to advance to the next step in the hiring process, according to the board.

The PFC said the next steps involve background checks and follow-up interviews with the board before the PFC makes a hiring recommendation at one of its next meetings, likely in September.

In late July, FOX6 News learned Morales was among four finalists for Fitchburg chief – and that Morales lost out for the position of Sun Prairie assistant police chief. 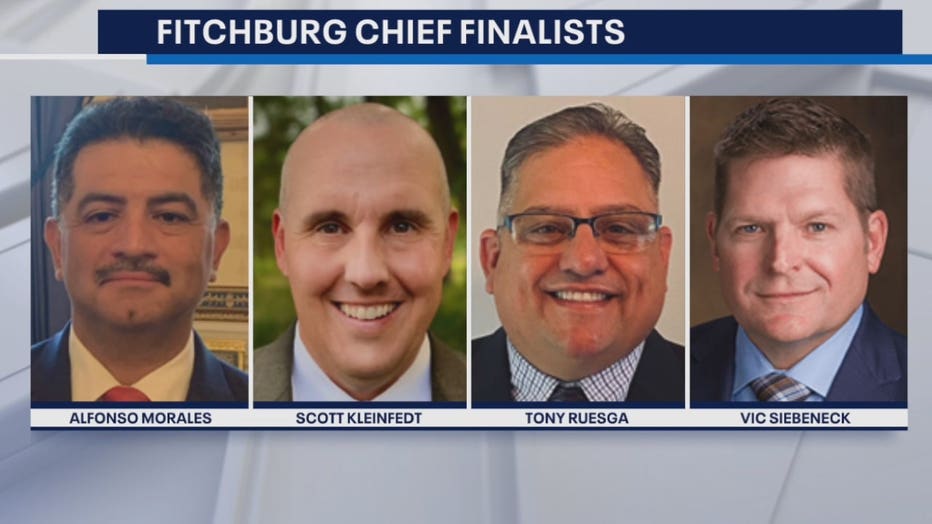 Also in late July, the City of Milwaukee settled its nearly year-long legal battle with the former chief. Demoted from chief to captain in August 2020, Morales sued.  A settlement of $627,000 passed the Judiciary and Legislation Committee and then passed the full Common Council with some reluctance.