What is a combined sewer overflow?

We get an explanation on what a combined sewer overflow it -- and why it matters to you at home.

Sewage and overflow – those are words you probably do not want to pair together. But the weekend rain left MMSD in a poopy situation. 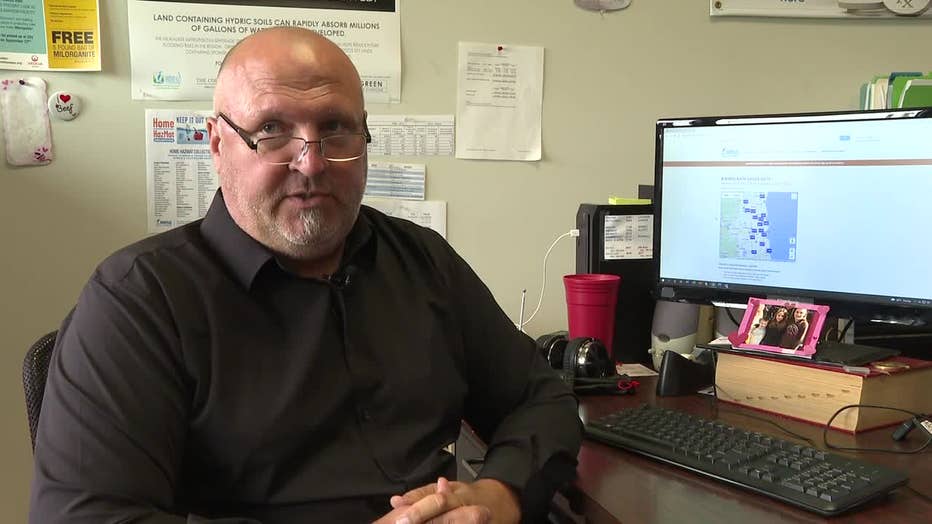 Early Monday morning, the MMSD initiated a combined sewer overflow – the first of 2022.

"It will start backing up in the pipe and our highest priority during a storm is to not have any basement backups," Graffin said.

Poop in your basement is not exactly ideal. Graffin agrees, explaining that water has bacteria in it. It can be a health threat if it is not cleaned properly. 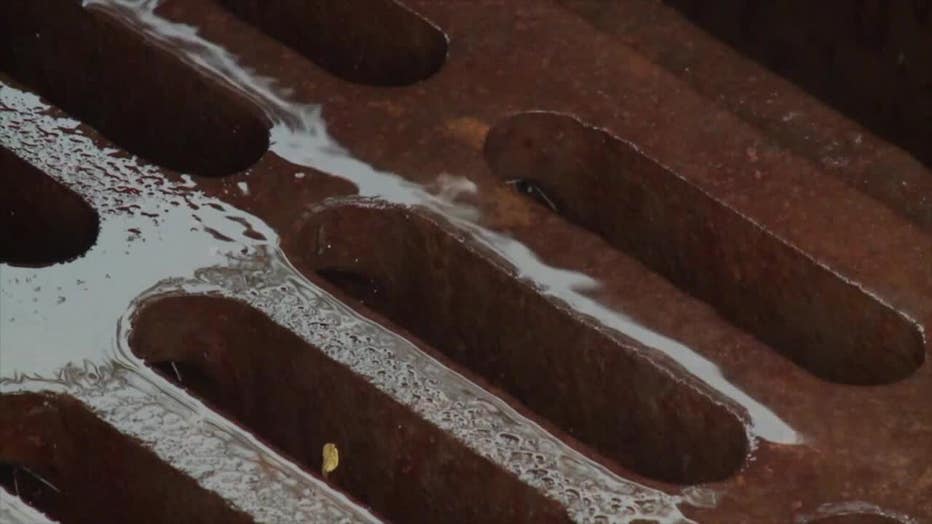 When the deep tunnel fills up, MMSD said there is a relief valve that sends excess water into the rivers and ultimately Lake Michigan. It's also called an overflow pipe.

"Majority of it is rain water and groundwater," Graffin said.

The rest? What you flush down the toilet. 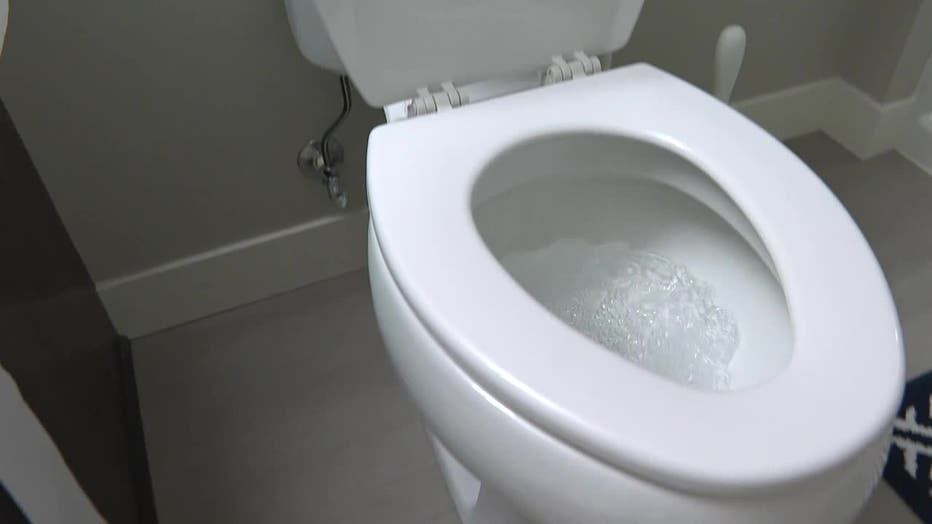 So what's it to you? Drinking water comes from Lake Michigan – and that's the poop's last stop. Graffin said thanks to testing and water quality monitoring, sewage will not find its way to your drinking glass. But the overflow process goes beyond what you drink.

MMSD explains on average, an overflow happens 2.3 times per year. 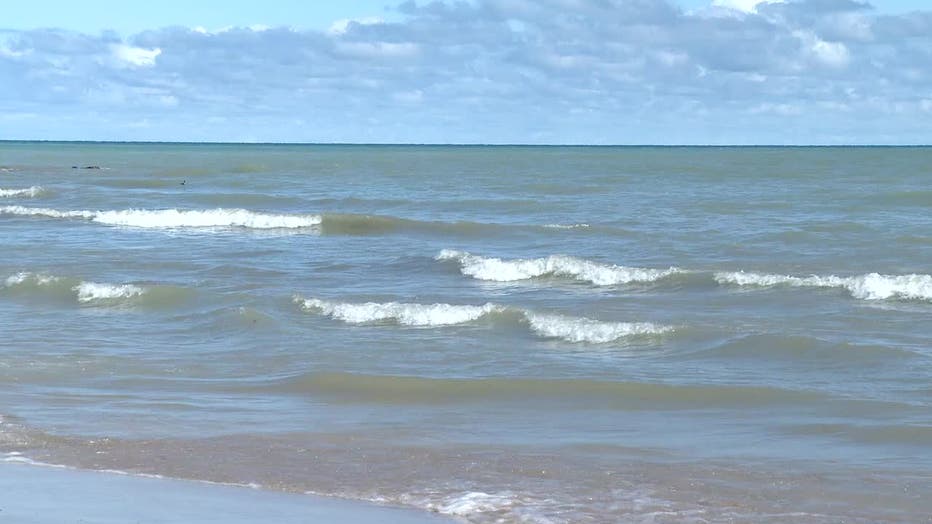 There are ways you can help reduce overflows – like installing a rain barrel.

You can monitor updated rainfall storm totals on FOX6Now.com.