The Gabby Petito search captured national attention, but not all missing persons cases do.

MILWAUKEE - The search for 22-year-old Gabby Petito – and now the mystery surrounding her homicide – has captured national attention, but not all missing persons cases do.

In 2020, more than 500,000 people were reported missing in the U.S. At least 37% of those cases involve people of color. Still, advocates for the missing told FOX6 News that such cases are often overlooked.

"I think this is an opportunity for us to learn," said Namaewkukiw Rachel Fernandez, Maeqtekuahkihkiw Metaemohsak Inc., Woodland Women executive director.

While Petito's case continues to spark interest, Milwaukee-area advocates for the missing – specifically missing Black and Indigenous women and children – are drawing attention to the thousands of cases that never make headlines.

"Why didn't they make the news?" Antonia Drew Vann, The Asha Project director, said. "Value is placed on white women, but then it's not placed on Black women."

The Asha Project, a Milwaukee-based group, is the first and only culturally specific, African-American domestic abuse provider in Wisconsin.

"Domestic violence isn't as rare as people think it is," Minkens said. "You can see that from the homicide report, or from the missing and murdered Indigenous women, the 85,000-plus Black women and girls that are missing – it's not rare."

Sixty-eight people across Wisconsin lost their lives to domestic violence in 2020.

"We need to be focusing on prevention," said Minkens. 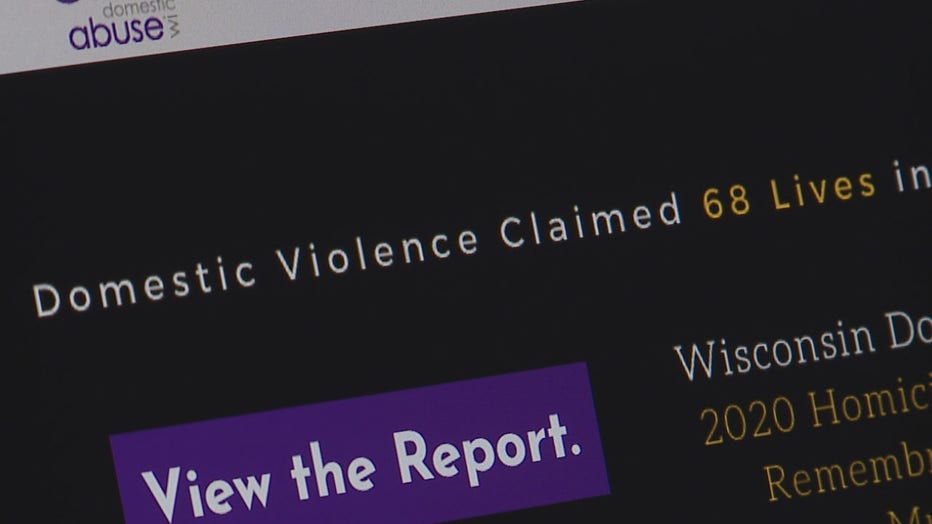 Fernandez is also working to prevent abuse and promote healing as the executive director of Woodland Women and as a member of Wisconsin's Missing and Murdered Indigenous Women Task Force.

"They need justice, too. They need a voice, too," Fernandez said.

It is estimated that, in their lifetime, at least 84% of Indigenous women endure violence. Fernandez guesses that number is actually much higher.

"There are so many victims and survivors out there that aren't even reporting," said Fernandez. 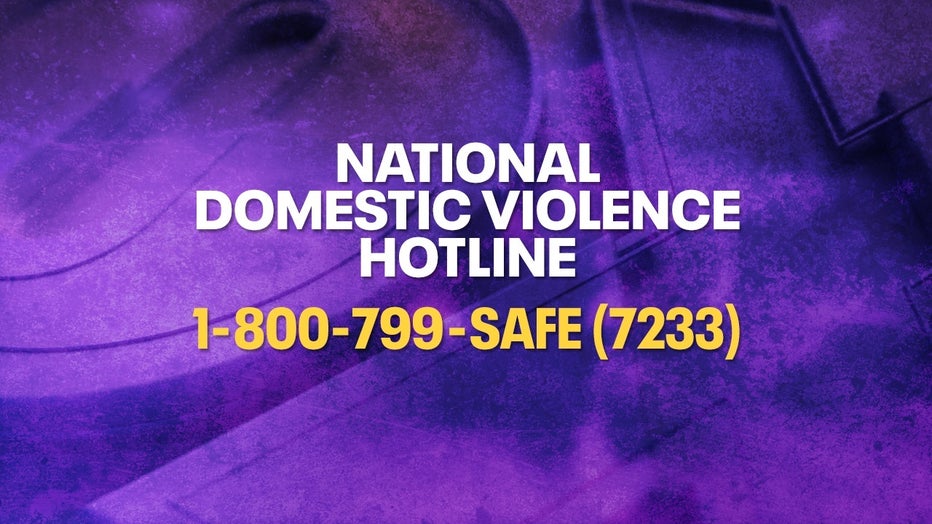 Those in need of help can call the National Domestic Violence Hotline at 1-800-799-SAFE; it is free, confidential and available 24/7.

Additionally, people are urged to take a look at missing posters. Experts said sharing even one local case on social media can help keep it active.

Wisconsin Republicans reiterated concerns about the vetting of Afghan refugees being housed at Fort McCoy after two Afghan men were charged.