MILWAUKEE - Wednesday, June 9 marks one year since a 71-year-old Milwaukee man went missing without a trace.

Johnny Patterson was last seen leaving his apartment near 35th and Highland on June 9, 2020.

Surveillance video captured the last time he was seen. At that time, Patterson was wearing blue jeans, a hat, dark glasses, a tribal necklace and was carrying a walking stick. 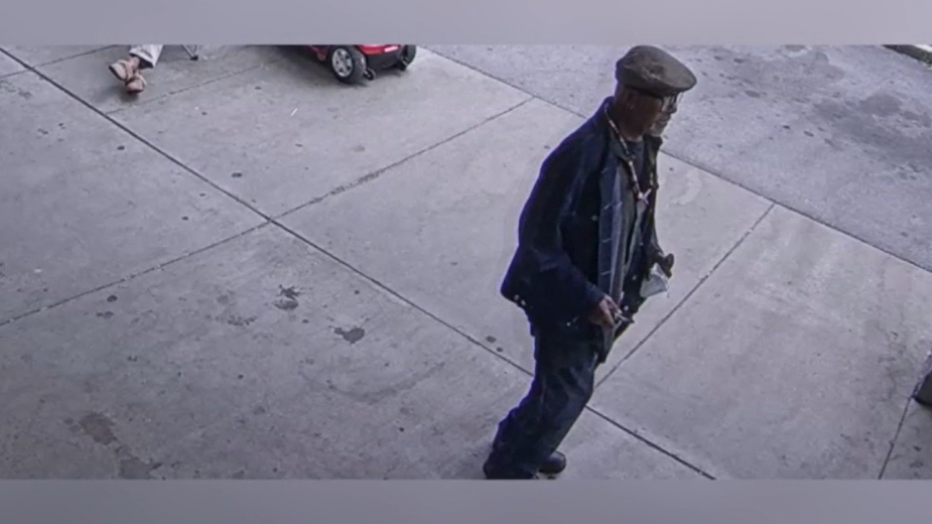 Patterson has dementia and police believe he may have become disoriented.

"We believe he may have had an episode when he went missing and may have gotten lost," said Officer Keyona Vines with MPD's Sensitive Crimes Division during an interview with FOX6 News in March. "They do tend to hide."

Vines is urging the public to look in your garages, sheds and other parts of your property that aren't frequently checked.

Patterson's family recently increased their reward to $5,000 for information that will bring Patterson home. 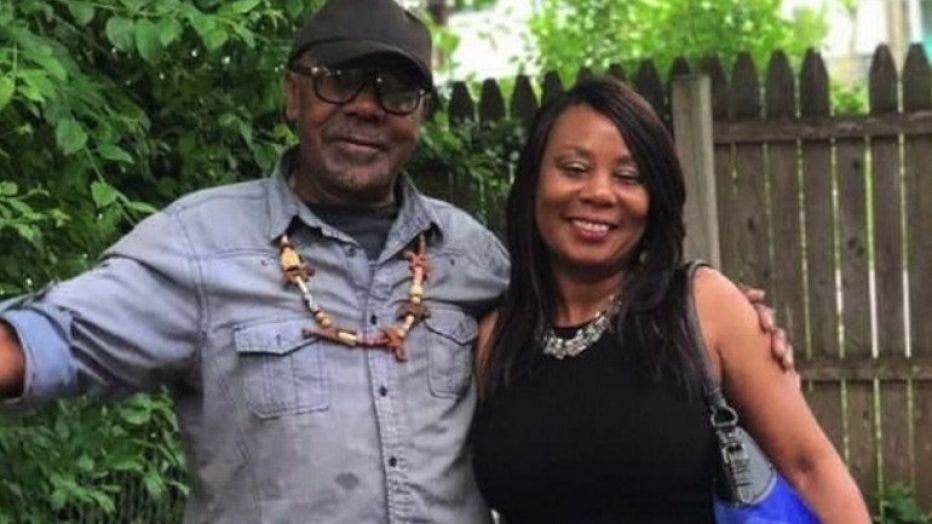 If your loved one goes missing, MPD is asking that you report it right away – as every minute counts.