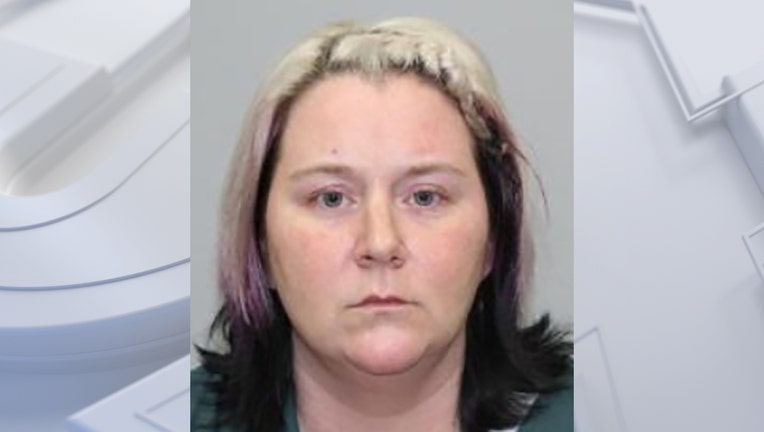 On April 15, she was sentenced to two years in prison followed by eight years extended supervision. Lacher's prison time for the filing fraudulent income tax return charges will be served concurrently with the theft in a business setting and business identity theft charges.

According to a criminal complaint, Lacher was employed as director of payroll for a home health care company – Miller Home Care LLC – in Glendale. In this position, Lacher created a fake employee using her ex-husband's Social Security number and her employer's IRS employer identification number.

Lacher had the paycheck for this fake employee directly deposited in her personal bank account. She also stole from her employer by paying herself additional money as part of her regular paycheck.

Lacher’s schemes began in 2013 and continued until 2017 when her ex-spouse discovered he was assessed taxes for a job at the home health care company that employed Lacher—a place her ex-spouse never worked.

From 2013 to 2017, Lacher embezzled $476,540 from her employer. Because she did not pay state income taxes on the income paid to the fake employee, she owes back taxes, interest and penalties to the Wisconsin Department of Revenue (DOR).

When confronted by police, the complaint indicates Roeglin said it was for ovarian cancer treatment.

A former suburban Milwaukee hospital pharmacist convicted of deliberately tampering with hundreds of doses of COVID-19 vaccines was sentenced by a federal judge Tuesday to three years in prison.