MILWAUKEE -- Stephanie Roeglin of Milwaukee is accused of embezzling nearly $500,000 from a senior care facility. When she was caught, Roeglin claimed she needed the money for cancer treatment. Prosecutors say that was one lie of many Roeglin told over the course of four years.

According to the criminal complaint, Roeglin is the former executive director of payroll for Miller Home Care LLC. From 2013 through 2017, she is accused of creating a fictitious employee in order to collect paychecks. 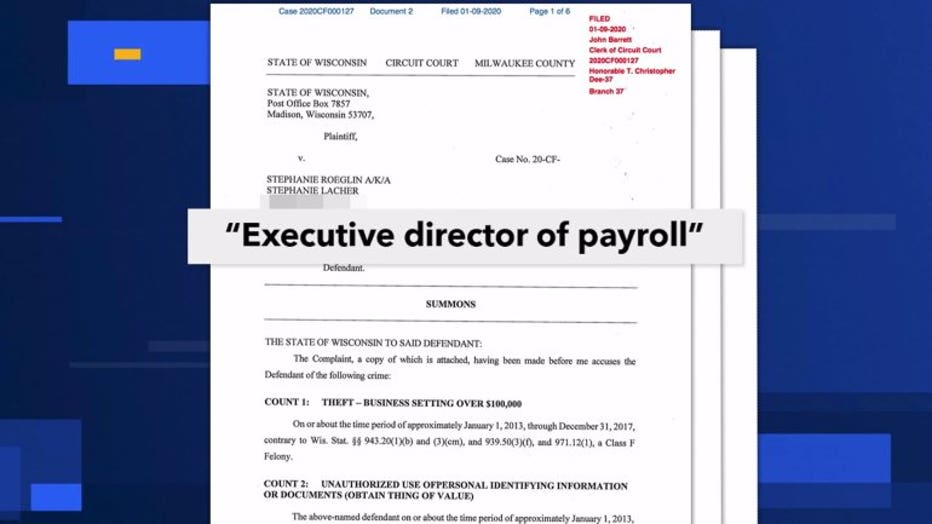 The complaint says she embezzled $260,608. But that is not all. Roeglin is also accused of intentionally overpaying herself $215.842. By the time of the investigation, Roeglin is accused of taking $476,540. When confronted by police, the complaint indicates Roeglin said it was for ovarian cancer treatment. 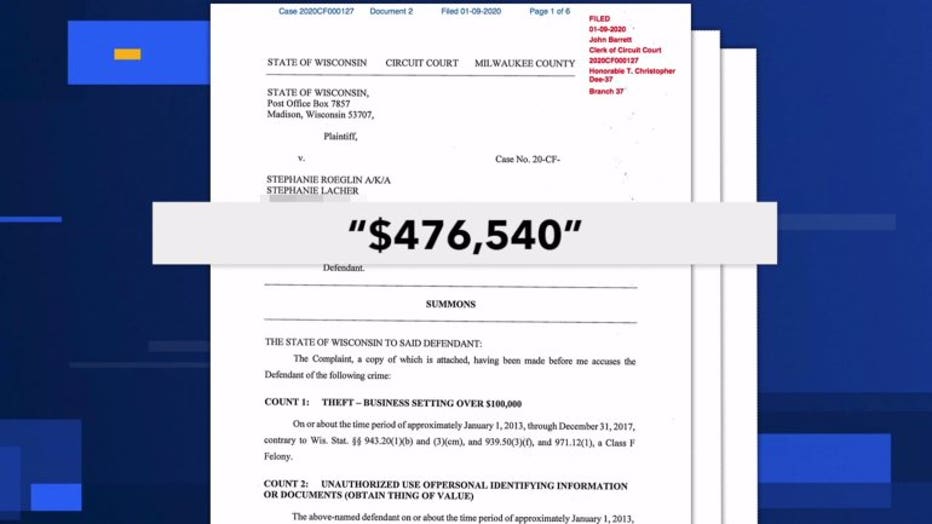 "Employees will often cite financial hardship as justification for theft," said Justin Shemanski from the Wisconsin Department of Revenue. 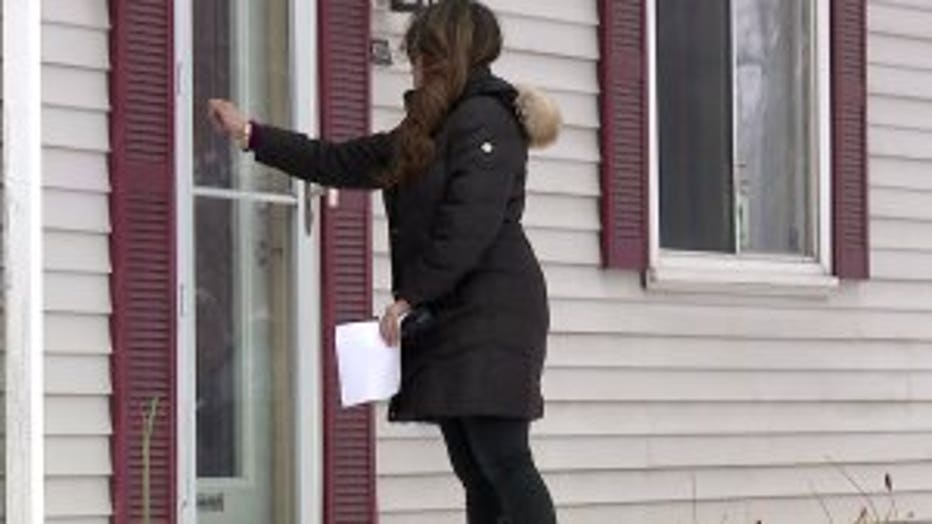 Roeglin is also facing charges in Waukesha County for not reporting her stolen income on her tax returns.

FOX6 News tried to get Roeglin's side of the story at her current Milwaukee address. Nobody came to the door.

Avoid becoming a victim of embezzlement

This investigation was led by the Wisconsin Department of Revenue. While officials cannot comment on an open case, they say there are ways to avoid being a victim of embezzlement.

"Cross-train employees, accounting duties should be done by other employees," Shemanski said.

If you are suspicious of fraud, it is recommended you contact the police or hire a financial service to do an audit on records.