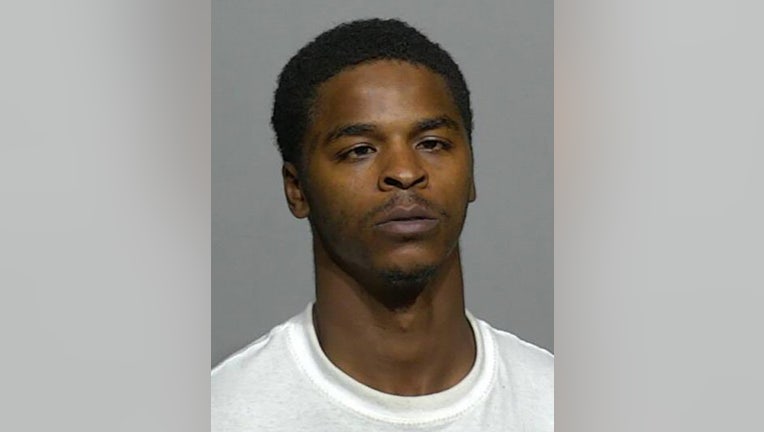 MILWAUKEE - A Milwaukee man was sentenced to 22 years in federal prison Friday, Sept. 9 for a series of 2021 armed robberies on the city's north side.

Meadows contacted victims under the false pretense that he needed a tow or wanted to junk a car. Instead, in each of the robberies, he brandished a firearm and robbed the victims.

Following his term of imprisonment, Meadows will spend three years on supervised release. He also was ordered to pay $10,146.74 in restitution to the victims, officials said.