Milwaukee man with brain injury missing since May

MILWAUKEE - Family and friends of a critically missing Milwaukee man are trying to find him themselves.

Thurmond Triplett, 49, has been missing for more than two weeks. The Milwaukee Police Department's Sensitive Crimes Division is still investigating.

Triplett's family told FOX6 News that a Milwaukee police officer checks in with them every day to go over possible leads and update them on the investigation. But with the 49-year-old dependent on daily medication to treat a serious brain injury, loved ones just want him home safely. 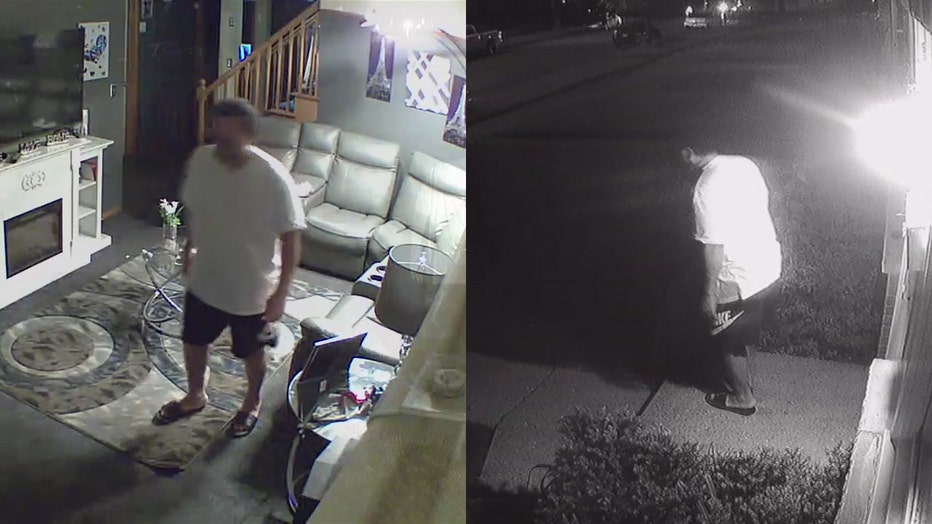 Home surveillance video from the family shows the last time he was seen publicly – around 9 p.m. on Monday, May 24. Triplett got up off his couch and walked outside and down the sidewalk near the intersection of 75th and Thurston.

There, loved ones gathered Wednesday, June 9 hoping to find him.

Chambers said Triplett was hit by a car in February 2020 just a block from where he went missing, causing a traumatic brain injury. It caused a cognitive delay, requiring Triplett to take daily medication to prevent seizures.

"With the injury, his brain, he will go in and out. So, we just want him back home safe. That's all," Chambers said. 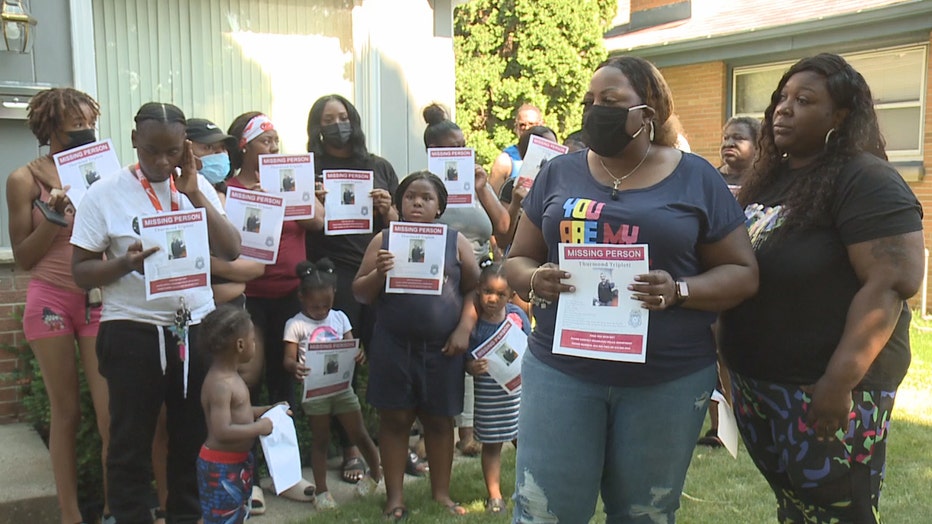 Chambers and company set out across the neighborhood knocking on doors and leaving flyers wherever possible – trying to bring an end to the frustration and pain of a missing loved one.

"Sleepless nights, emotional, just upset. Calling the authorities to see if they have any leads, or if anybody has any leads," said Chambers. 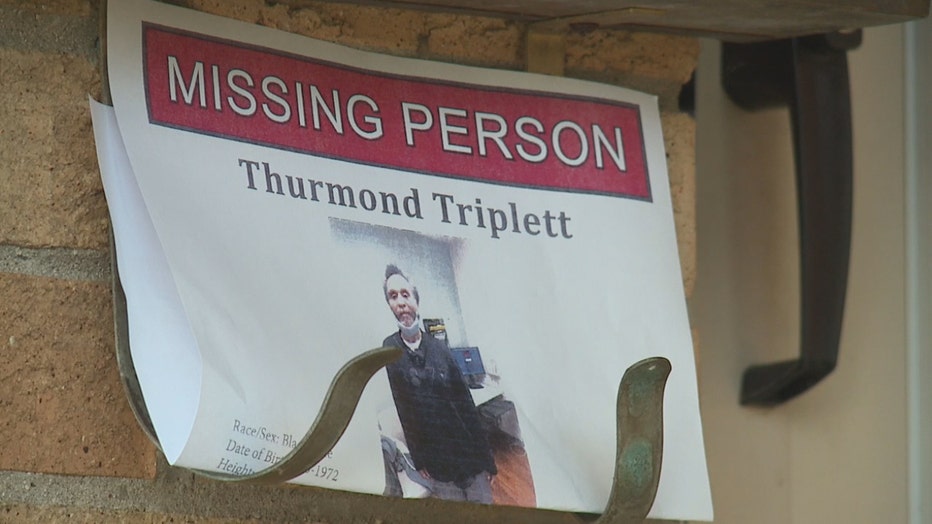 Family is hanging onto hope that just by sharing his picture and his story, the public can help find him.

"Please contact the authorities or someone to let us know if you've seen him," said Chambers.

Triplett is 5'6" tall, weighs around 210 pounds and was last seen wearing a white t-shirt, black Nike shorts and black sandals.

Wednesday, June 9 marks one year since 71-year-old Johnny Patterson, who has dementia, went missing in Milwaukee.