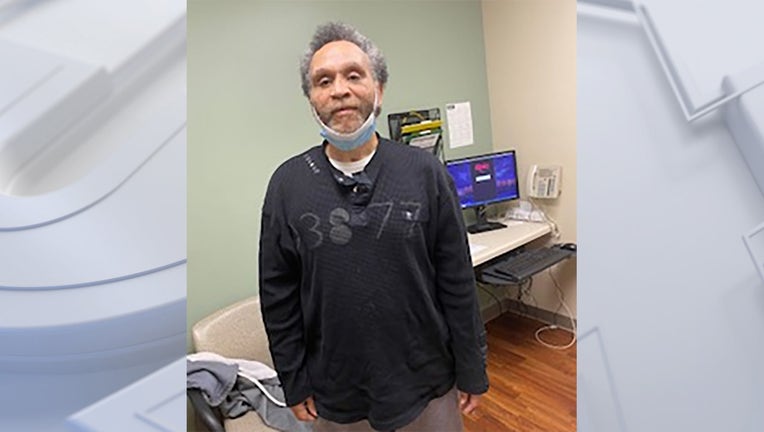 Officials say Thurmond was last seen around 9 p.m. on Monday, May 24 near 75th and Silver Spring Drive.

Thurmond is described as a male, African American male, 5'6" tall, weighing 210 pounds with a medium build, black and white hair, black and white goatee, and a freckled face. He was wearing a white t-shirt, black athletic shorts with a Nike logo on the leg, and black sandals.

Anyone with information on Thurmond's whereabouts is urged to contact the Milwaukee Police Sensitive Crimes Division at 414-935-7401.