A Milwaukee 16-year-old is charged in connection to a string of burglaries and car thefts. Investigators say in one case, he stole 20 guns from a locked cabinet inside a Menomonee Falls home -- arrested after he shot himself with one of them.

MILWAUKEE - A Milwaukee 16-year-old is charged in connection to a string of burglaries and car thefts. Investigators say in one case, he stole 20 guns from a locked cabinet inside a Menomonee Falls home. A self-inflicted gunshot wound led to his arrest.

Investigators say Jamerion Lott stole cars, guns and cash from May 2021 into August 2021. A gunshot wound he suffered while committing one of the crimes helped investigators connect the dots.

Laurion always thought his Menomonee Falls home was a safe place, but in August, that sense of security was damaged. 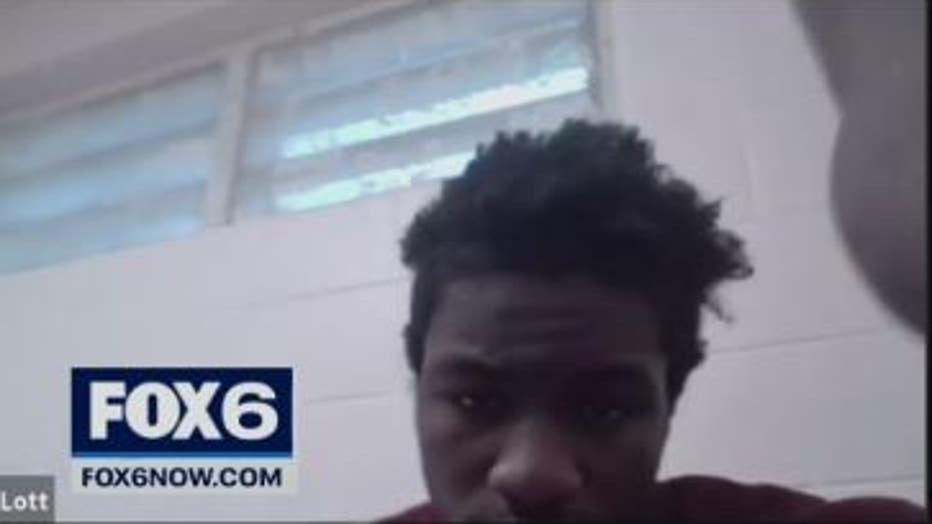 "It was a little unsettling, and I still triple-check the window," said Laurion.

Investigators say Lott and someone else broke in through a downstairs window, stealing cash and a Hyundai, walking away with 20 guns after busting through a locked cabinet.

"They stole the handguns, left the house," said Laurion.

They didn't make it very far. Laurion says his vehicle was ditched just a couple of blocks away.

"Somewhere in between here and two blocks away, was tucking it into his waistband and shot himself in the backside," said Laurion. 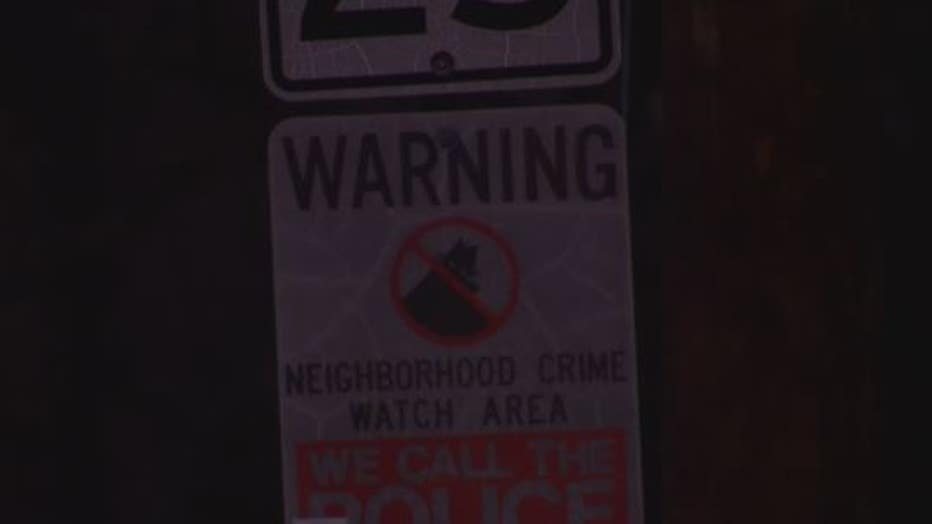 Lott ended up at the hospital with a gunshot wound near his hip. A criminal complaint says when police searched his home, they found bag with one of Laurion's guns inside.

Prosecutors say Lott's fingerprints were at burglaries and car thefts in at least seven other places, from Milwaukee's north side to Wauwatosa and Menomonee Falls.

He made his initial appearance in court on Sunday, Jan. 16.

"Even if he had no juvenile record, when you’re before the court with seven, seven, seven felonies, there is no way one could justify a PR bond," said Barry Phillips, court commissioner. 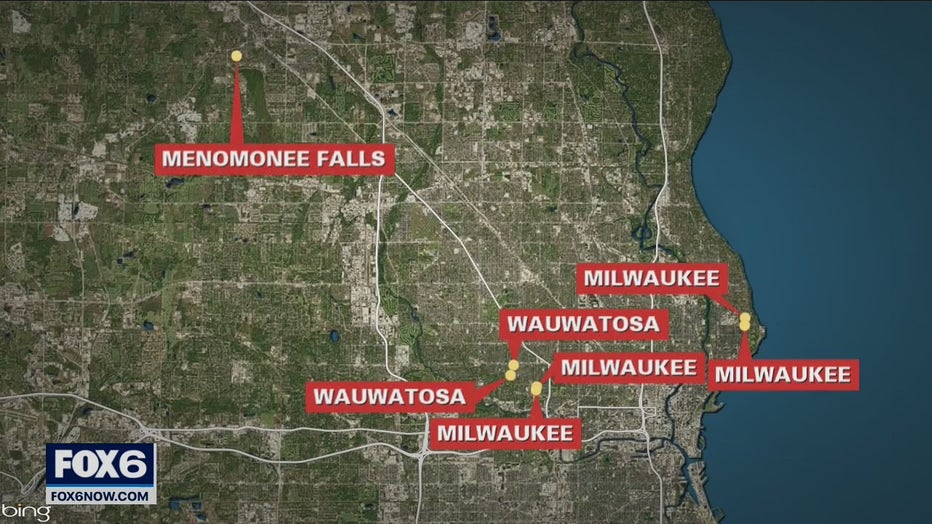 "You want to be a big boy, you’re going to be treated like the big boys," said Phillips.

In court, prosecutors said Lott had at least five prior juvenile adjudications.

Milwaukee woman shot during argument near 60th and Clarke, 2 arrested

A Milwaukee woman, 42, suffered serious injuries when she was shot Monday afternoon near 60th and Clarke.