MILWAUKEE - Irpin, Milwaukee's sister city in Ukraine, is in need of help. Officials are requesting the City of Milwaukee donate any police equipment that can aid in their fight against the Russian invasion.

"Obviously, it is well documented some of the horrific things happening in Ukraine," said Nick DeSiato, Milwaukee Police Department Chief of Staff. "There was a request, to the City of Milwaukee via Mayor Cavalier Johnson’s office for any supplies or other equipment that can be provided through our police department."

Irpin is one of Milwaukee's six sister cities around the world. In March 2018, Irpin officials visited Milwaukee for a special signing ceremony with former Mayor Tom Barrett.

"The opportunity for us to have this equipment go to good use is something we are really proud of," DeSiato said. 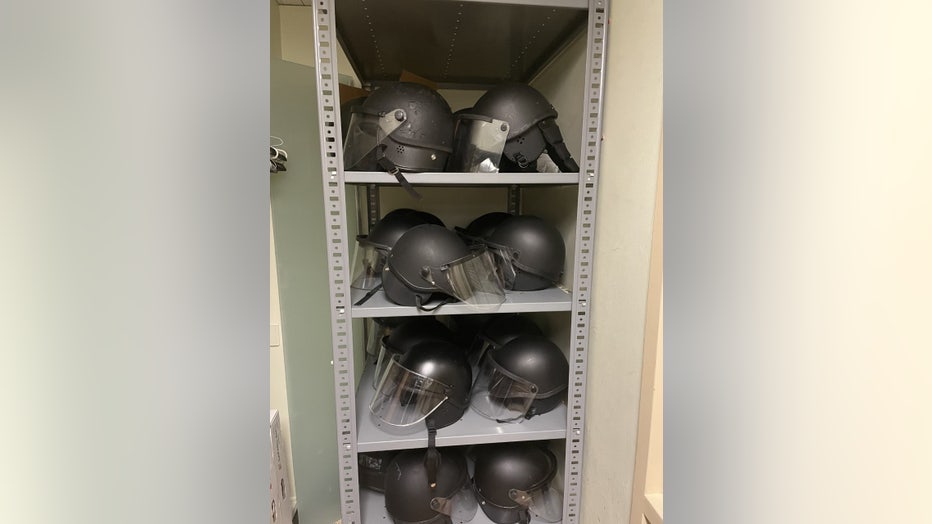 During Thursday's Public Safety and Health Committee meeting, alderman learned equipment considered for donation does not include any items currently used by the department.

"The equipment is previously used. It’s generally from members that have retired or have left the department," DeSiato said. 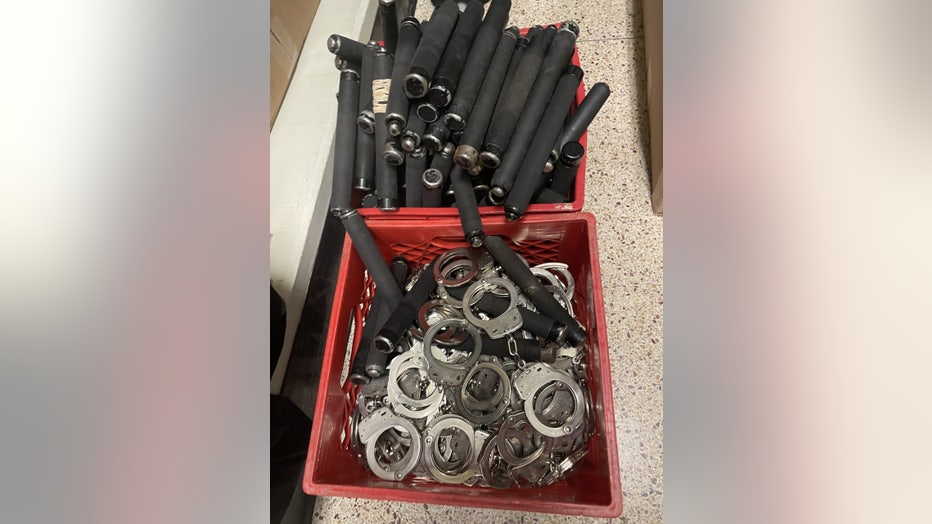 The donation will not include firearms.

"It is mostly body armor, face shields, handcuffs and then metal and wooden batons," DeSiato said.

According to the legislation, the "City of Irpin has been drastically affected by the war with Russia, with only 40% of the population returning to the city." The Milwaukee committee pledged its full support. 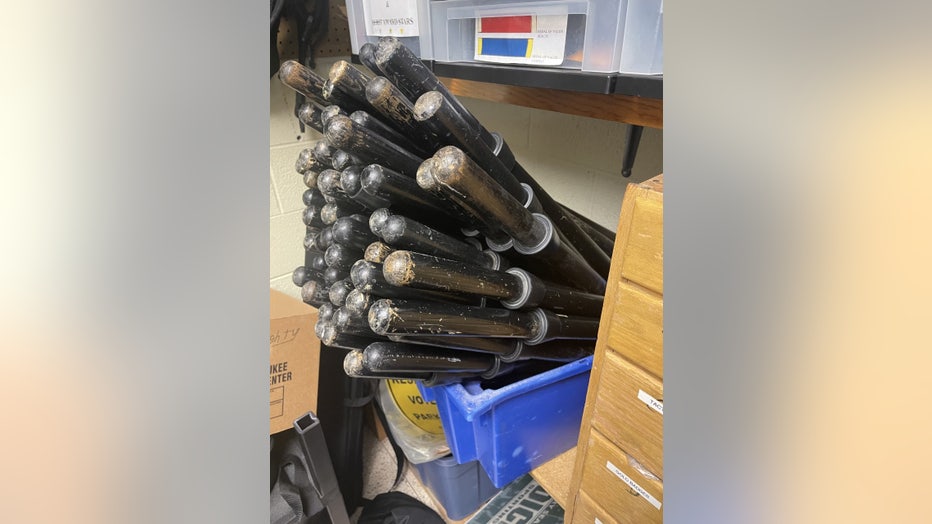 "The entire committee should be part of this sponsorship," said Milwaukee Alderman Mark Borkowski.

Now that the measure has passed committee, the next step is for full approval from the Milwaukee Common Council next Thursday, July 28.