For one woman, the events of a fatal shooting outside a bar near 46th and Fond du Lac are tragically similar. Her husband was killed outside the same establishment nearly eight months earlier.

MILWAUKEE - A man was shot and killed outside a Milwaukee club near 46th and Fond du Lac on Sunday, Aug. 15.

For one woman, the events of that shooting are tragically similar. Her husband was killed outside the same establishment nearly eight months earlier.

The owner of Mr. J's Lounge told FOX6 News on Tuesday, Aug. 17 that he is closing the bar down for now and is also concerned about the recent events. He said he will no longer be open on Saturday nights.

Police are still searching for the suspect in Robb Smith's death. The suspect in Harper's death is sought, too; police said he was shot following an argument.

"When you hear something like that, it’s just so disheartening and heartbreaking," Smith said. "My heart goes out to (Harper's) family. I know exactly what this feeling is like." 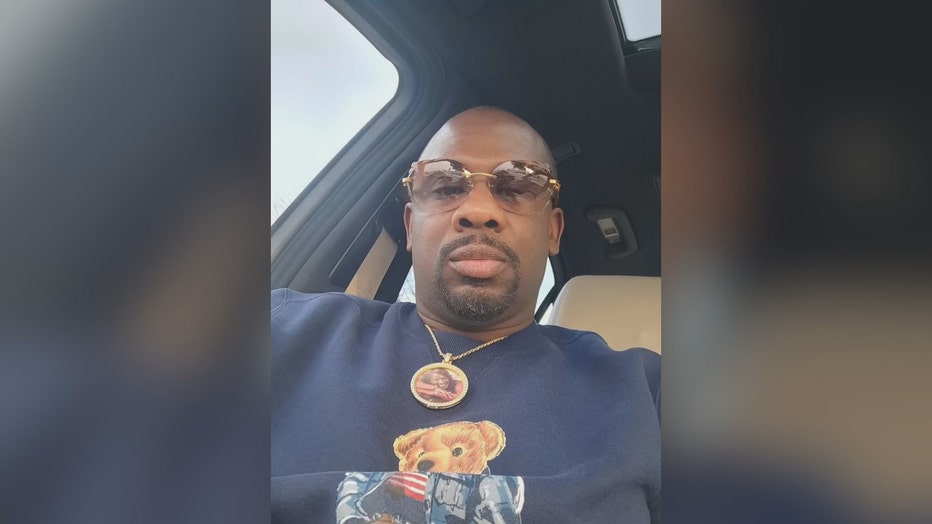 The business has been under fire before. Mr. J's license was suspended by the city in March after police found the business operating without a current liquor license in Janaury. Mr. J's filed an updated operating plan at the time, increasing the age of entry, hiring security and installing cameras and lighting.

When reached by phone Tuesday, the bar's owner, Jeffrey Jones, told FOX6 that he does not plan on seeking license renewal. However, he contests that problems in the neighborhood do not center solely around his club. He said he, too, is concerned by recent events. 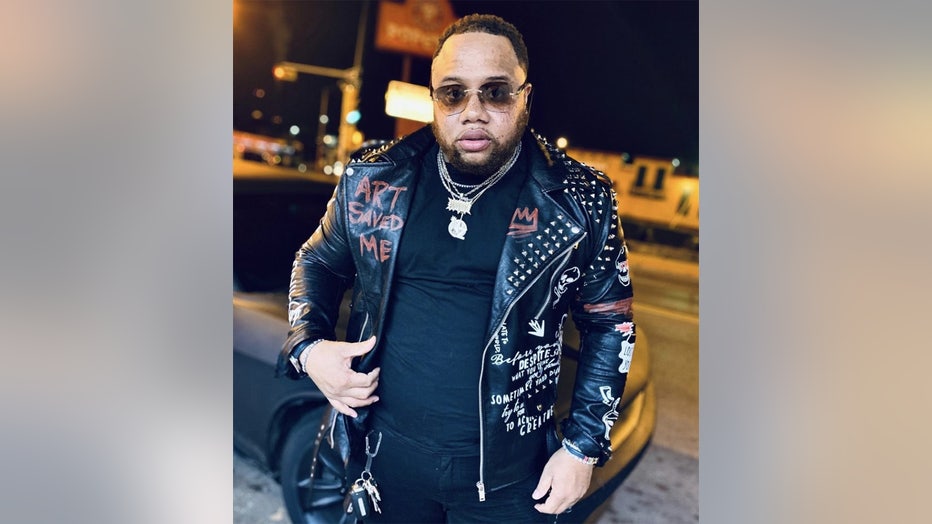 At the Walker's Point art gallery opened by the Smiths, Zena Smith now carries on in her husband's absence.

"Fearlessness, in being an artist, I learned that through him," Smith said. She hopes someone knows something and contacts the police. "It doesn’t bring him back, but it does bring a piece to our family that we’re all missing."

While it may not bring closure, Smith said it will bring something close to it. Police are still asking for information in both shootings.

Alderman Khalif Rainey, who represents the city's seventh district, told FOX6 on Tuesday that he has had patience with the business to correct the concerns brought up by neighbors, but that things have not gotten better.

Diamond Arberry, a Milwaukee mother, was shot and killed outside a downtown nightclub. One month later, her family marched for justice and answers.