The first shooting happened around 5:45 p.m. Tuesday near 45th and Concordia. A 22-year-old woman and a 24-year-old man were taken to a hospital for treatment of their injuries. Both are expected to survive. Police are seeking unknown suspects. 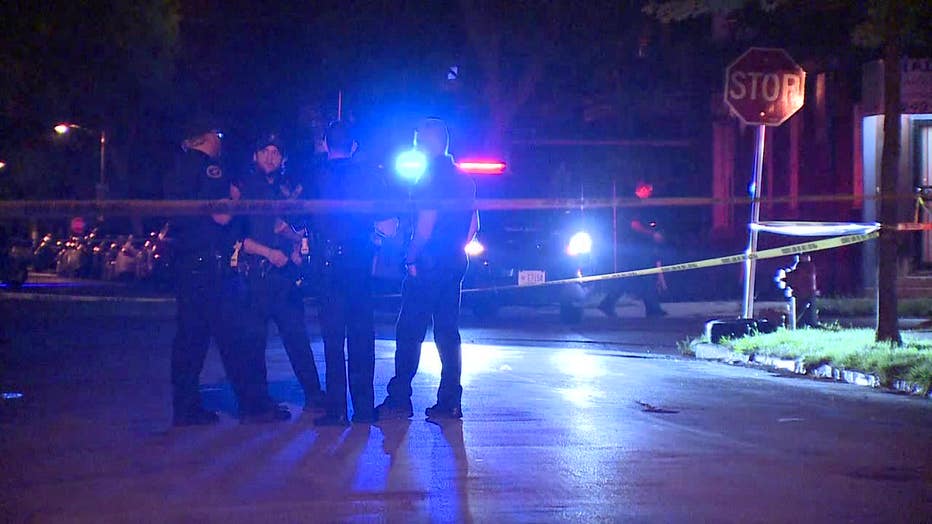 Shooting near 24th and Hadley, Milwaukee

Shortly before 9 p.m., Milwaukee police were dispatched to the neighborhood near 24th and Hadley. A 30-year-old man was shot and wounded – and taken to a hospital. Officers are seeking an unknown suspect. 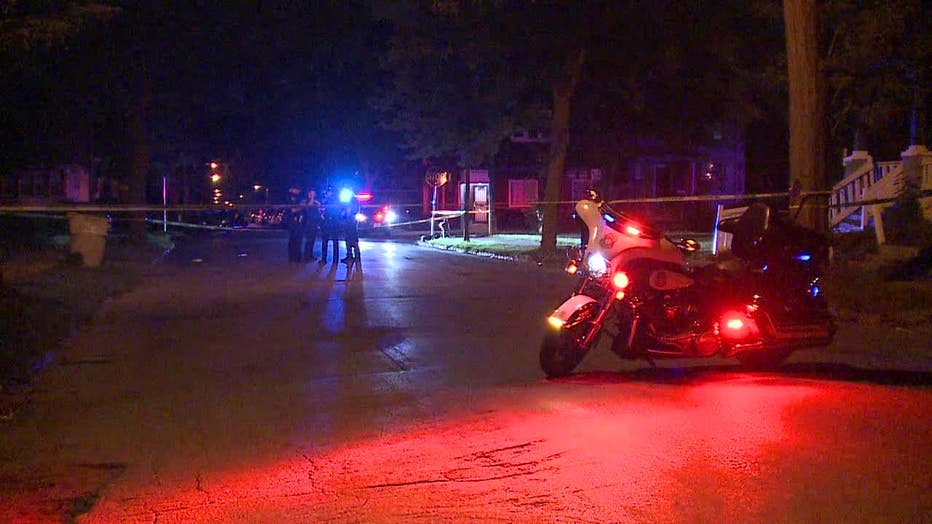 Shooting near 24th and Hadley, Milwaukee

Lastly, just before midnight, shots were fired on N. Long Island Drive, just south of Silver Spring. A 16-year-old girl was wounded – and taken to a hospital for treatment. It's not known who the gunman is in this case.

Anyone with any information on any of these incidents is urged to contact Milwaukee police at 414-935-7360 or to remain anonymous, contact Crime Stoppers at 414-224-Tips or P3 Tips.