Two Milwaukee men are charged in connection to a shooting and head-on crash that happened on the city's northwest side Sunday, March 20.

MILWAUKEE - Two Milwaukee men are charged in connection to a shooting and head-on crash that happened on the city's northwest side Sunday, March 20.

Court filings state a kid and four friends went to sell or trade a gun with an extended magazine in an alley near 77th and Townsend. The deal took a turn when someone in another group of five grabbed the gun and drove off – leading to a chase that ended with the crash.

The filings state 18-year-old Josue Melendez was the one in the southbound car who fired the gun right before the crash. Trevon Galmore, 20, was in the northbound car; he was convicted of shooting and wounding someone in 2019. 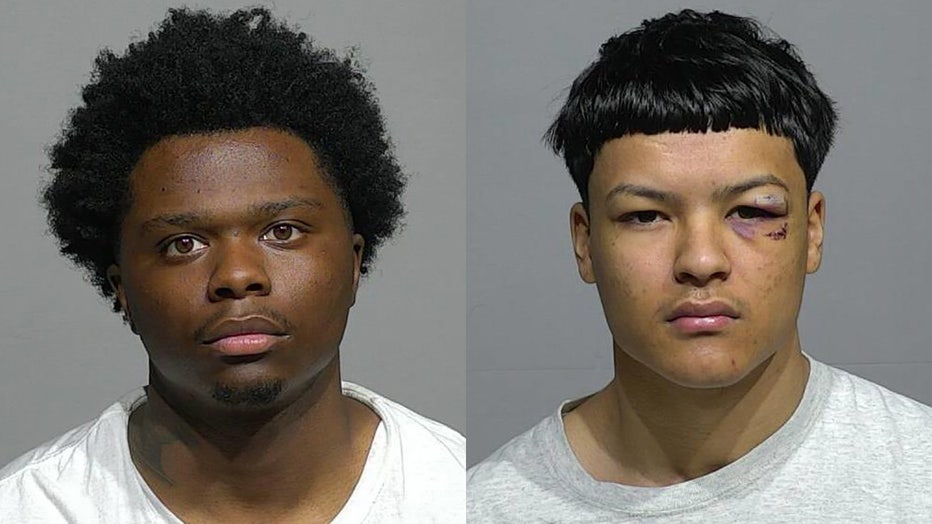 Galmore allegedly stole the gun from a person in Melendez's group during the attempted sale on Sunday. That is when, the filings state, Melendez grabbed a gun from someone in Galmore's group. Galmore and four others took off, with Melendez and four people in his car giving chase.

Melendez told police that, as he and the others drove looking for Galmore, he loaded the gun that was taken. When they turned a corner, they were facing each other – and he fired. 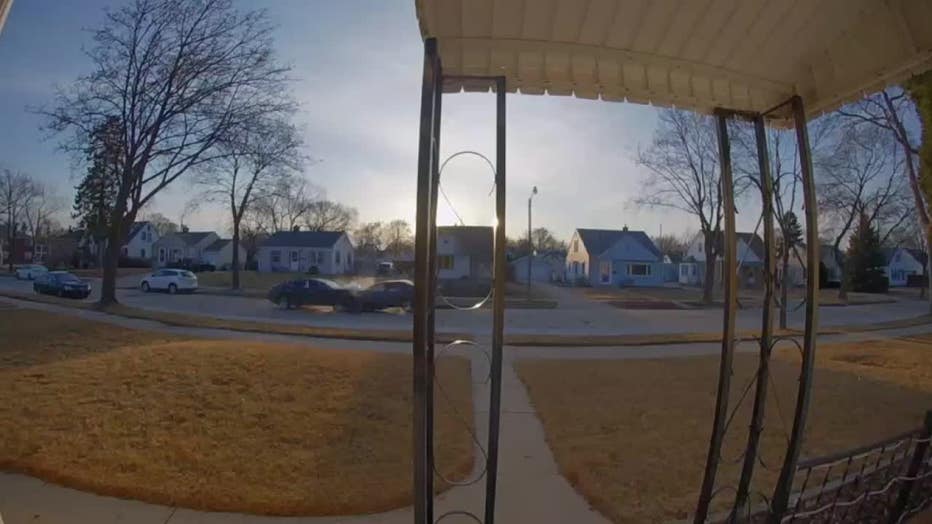 Crash near 77th and Lisbon

In all, seven people were arrested – including a 15-year-old. Police said they are still looking for unidentified suspects.

Both men made initial court appearances on March 26 and have preliminary hearings scheduled for April 4. Melendez's cash bond was set at $25,000, while Galmore's was set at $15,000.

Police say a vehicle struck a bicyclist and fled the scene near 20th and Grant.