Milwaukee police said they have no suspects in the death of Michael ''Mikey'' Jones – one of two men shot and killed in the city Tuesday night.

MILWAUKEE - Milwaukee police said they have no updates and no suspects in the death of 26-year-old Michael "Mikey" Jones – one of two men shot and killed in the city Tuesday night.

For friends and family, nothing is adding up.

"This was totally like a shock to the gut," said Shiree Bass-Henry, Jones' cousin. "Mikey himself was a very loving kid."

Jones death is one of 35 homicides in Milwaukee County so far this year. Family does not know why he was killed near 28th and Melvina on Tuesday – all they know is he was taken away. 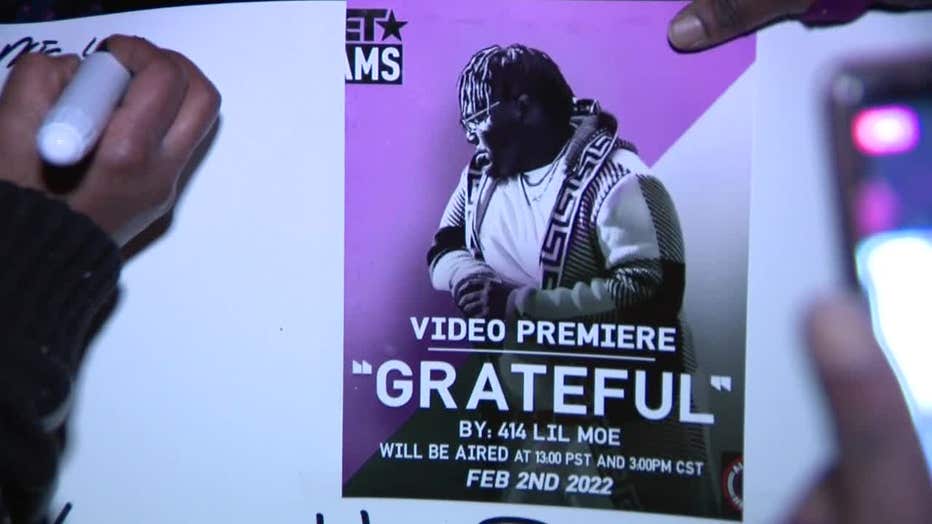 "He was really pushing the music career, and he just had a song released on BET like last week," said Bass-Henry.

Many came together outside Jones' old football field and school at James Madison Academic Campus.

"All these people out here loved my brother," Holmes said.

"He’s just an excellent student, excellent human being," said Williams. "I was so proud of him and glad to see he was doing well.

"We have got to do something in this city to curb the violence here. It takes all of us coming together as one." 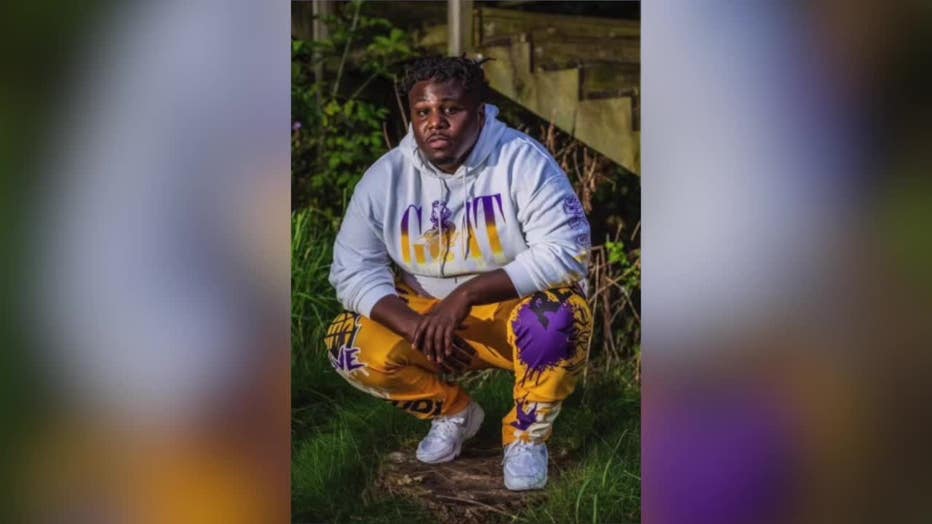 One thing friends and family know when not much else makes sense, is that their love for Jones is limitless.

"My brother got love," Holmes said. "He will live forever."

Friends and family are asking anyone who knows anything about Jones' death to call police to help them get closure.