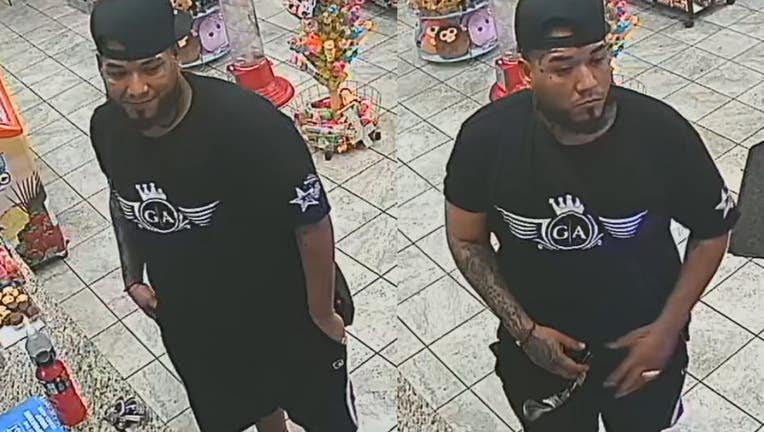 MILWAUKEE - Milwaukee police released surveillance images of a man wanted in a shooting near 21st and Burnham Wednesday morning, Sept. 21.

Police said the victim, a Milwaukee man, 29, was shot several times just before 4 a.m. He was taken to a hospital and is expected to survive.

Police are looking for a Hispanic man between the ages of 25 and 30. He's around 6' tall and weighs around 250 pounds. He has black hair that was tied up on a bun, a beard and tattoos. He was last seen wearing a black baseball cap, a black T-shirt with a logo on front, black shorts and black shoes. He was armed with a firearm. 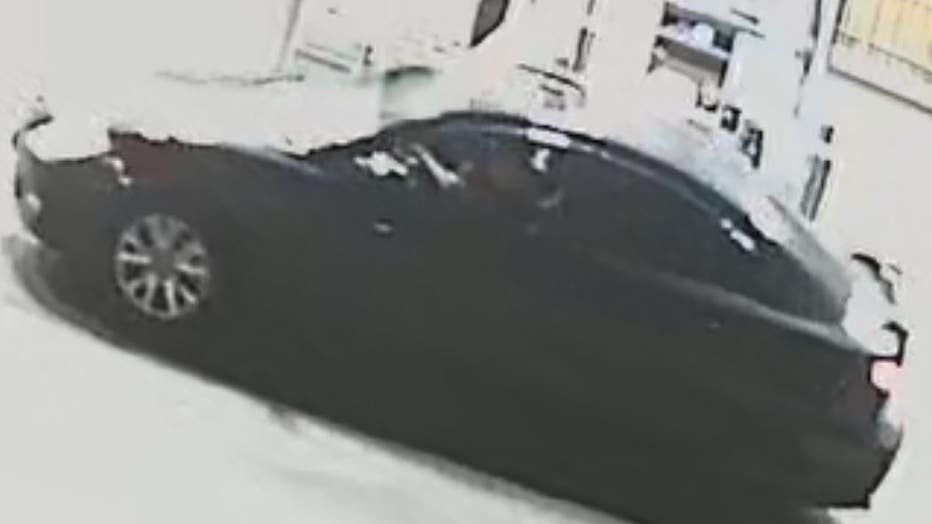 The vehicle he fled the shooting scene in was described as a dark four-door car with both rear hubcaps missing.