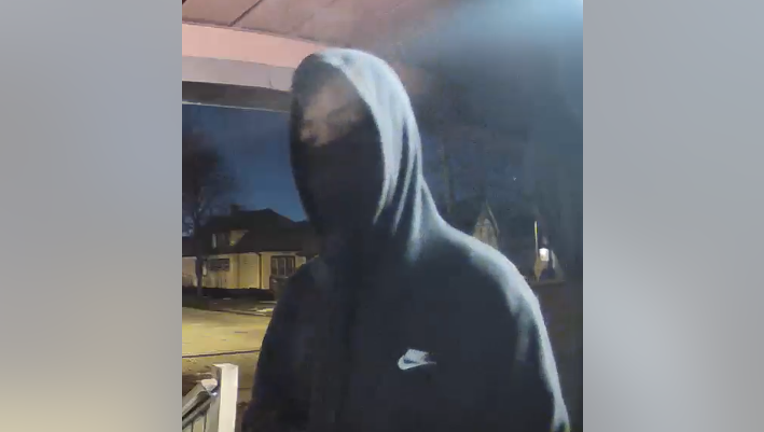 MILWAUKEE - Milwaukee police are looking for a male wanted in connection with a shooting during a robbery near 5th and Vienna Jan. 16.

Police described him as Black, between the ages of 17 and 22, with a light complexion and slim build. He was last seen wearing a black hooded Nike sweatshirt, gray sweatpants, a black mask and black gloves. 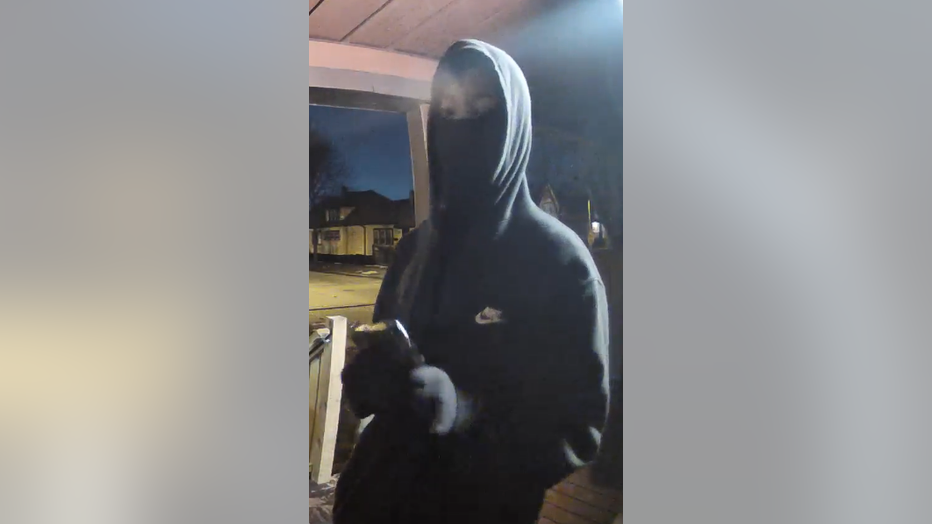 According to police, while armed with a handgun, he fired shots during the robbery and struck the male victim before fleeing the scene. 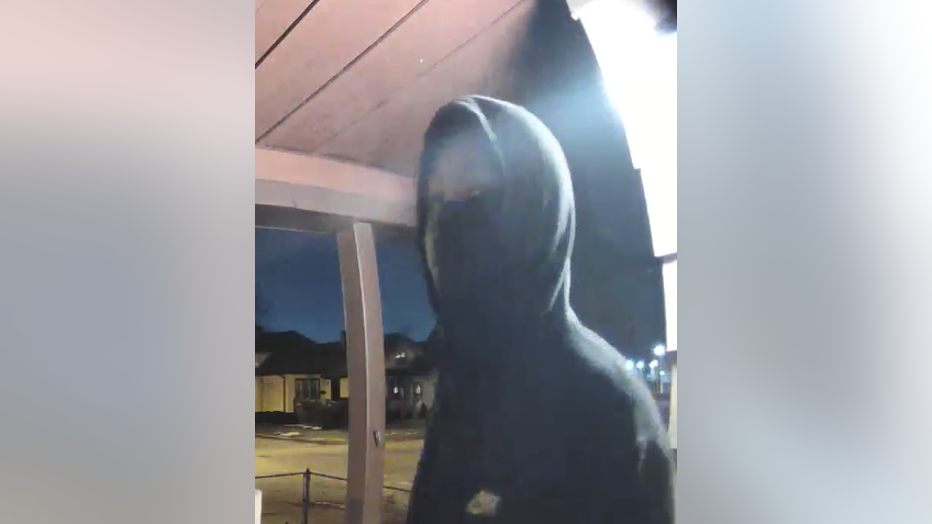 A 35-year-old Milwaukee man was shot and wounded near 30th and Pierce on the city's south side early on Monday, Jan. 24, police say.

Scientists have theorized that COVID-19 lockdowns may have helped decrease the amount of lightning produced in the atmosphere in the year 2020, according to a recent study.