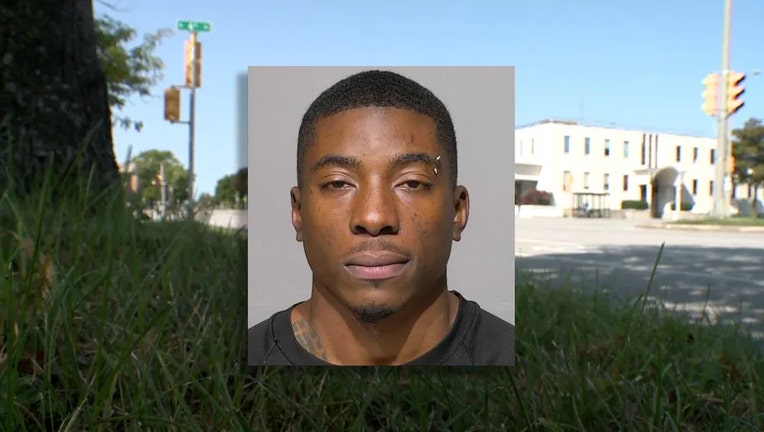 Davante Doss, 29, was charged in 2020 – accused of shooting into a vehicle after a minor crash, killing a 16-year-old boy.

According to a criminal complaint, a Milwaukee County Transit System driver witnessed the shooting, and surveillance cameras on the bus captured the incident near 6th and Galena.

Prosecutors in 2020 said Doss admitted to firing shots into the vehicle after he was "sideswiped." Doss said he fired into the vehicle "just to scare them," and said he had the rifle for protection after being robbed.

As part of a plea agreement, the court dismissed two other felony counts related to firearm possession.

A scheduling hearing is slated for Nov. 18.

Police say a 29-year-old Milwaukee man was shot and wounded near Fond du Lac and Locust about midday on Tuesday, Oct. 12.

Milwaukee police are asking for the public's help to identify and locate suspects wanted in a shooting that happened near 49th and North on Wednesday, July 28.