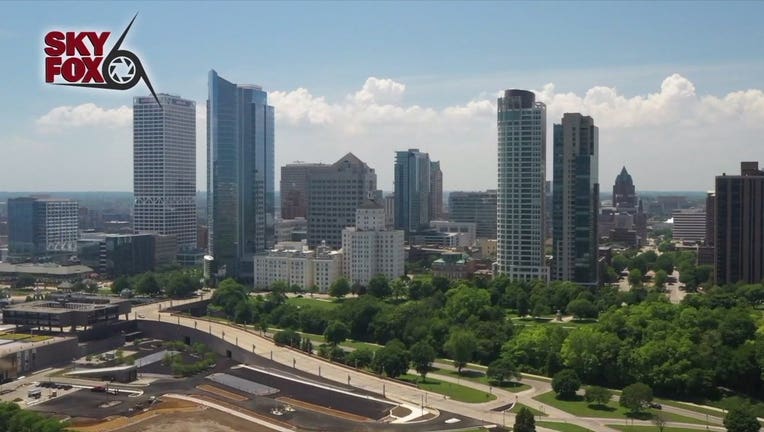 MILWAUKEE - The city of Milwaukee is "a participant in the effort" to host the 2024 Republican National Convention (RNC), a city spokesperson told FOX6 News Thursday, Oct. 14.

VISIT Milwaukee is the lead agency in assembling what is needed to win a convention bid, the spokesperson said.

This comes after the 2020 Democratic National Convention (DNC), expected to deliver a $200 million boost to the local economy, fell flat of expectations with a mostly virtual event amid the COVID-19 pandemic.

"Four years from now, we are certainly going to leave the lights on for the Democrats, and if I can say this to my friends without offending them, for the Republicans as well," Milwaukee Mayor Tom Barrett said in August 2020 during DNC week.

As for the 2024 DNC, Democratic National Committee Chair Jaime Harrison told FOX6 in April 2021: "Wisconsin, we understand the heartbreak from (the 2020 DNC), and we’ll keep that in consideration when we chose the site of the 2024 convention."

No election officials from Milwaukee, Madison, Kenosha, Racine, Green Bay or the state elections commission will sit for interviews Friday as subpoenas originally called for.