Family members of reckless driving victims were among those speaking up Thursday night. It's an issue one woman said so many people just don't care enough about until they lose a loved one. Familiar questions were posed on Thursday, including why this keeps happening, what's being done to stop it and more.

At speeds faster than 120 miles per hour, a gas station's surveillance camera captured the moment a street race turned deadly on Aug. 7 in Milwaukee near 60th and Hampton.

"We have to suffer every day," said Shaquila Sandlin, Gaines' aunt. "We don't get to see him again." 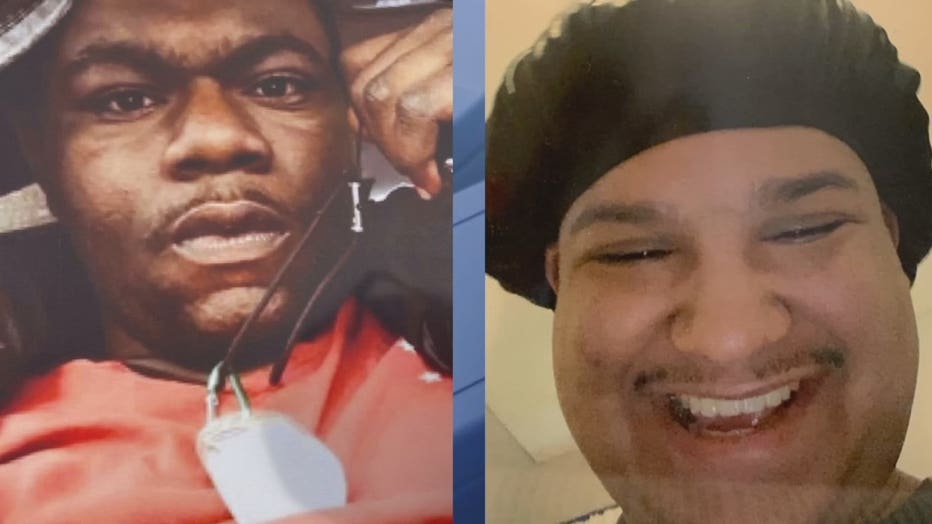 The crash killed 22-year-olds Devante Gaines and Jerrold Wellinger, who just happened to be in the wrong place at the wrong time.

On Thursday, their families detailed the heartbreak they've felt over the last two months, joining Activist Tracey Dent in calling for an end to reckless driving in Milwaukee. 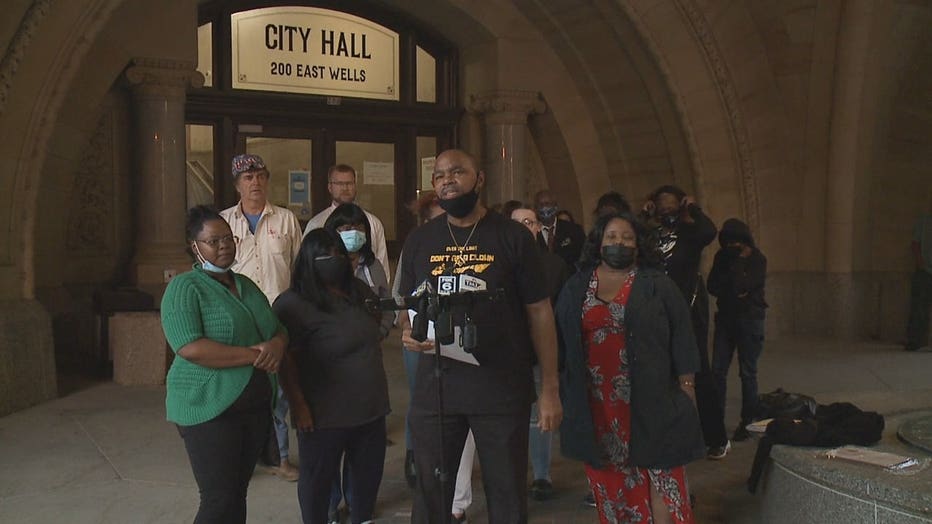 "They were just beginning their lives and because of reckless driving, they cannot start their lives," said Julie Wellinger. "Their lives are ended."

Dent said he's spent the last month trying to capture the attention of the district attorney's office, Milwaukee Police Department, criminal justice system and city leaders to address reckless driving. Instead of a solution, Dent says the discussions have been a blame game. 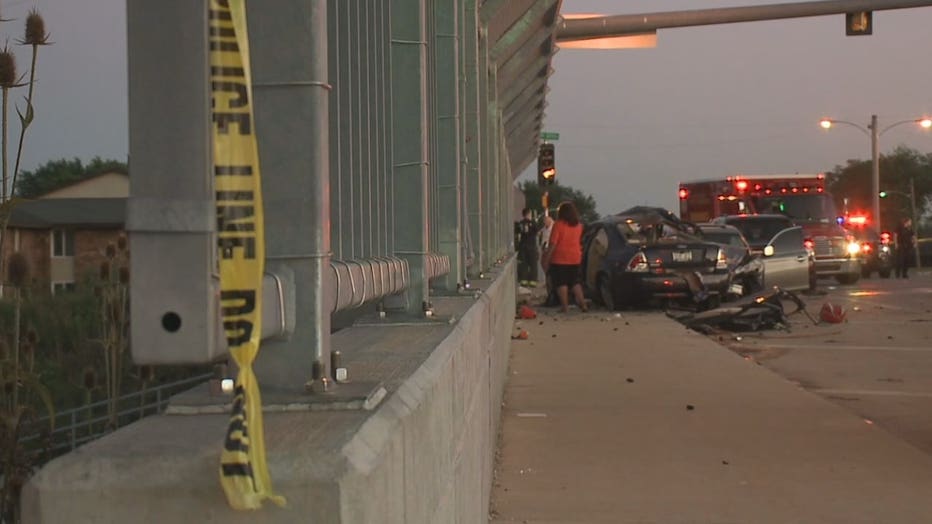 A plan, according to Dent, should include stronger penalties for reckless driving and more assertive enforcement along the city's most dangerous streets. Dent said he hasn't had much luck talking with alders at City Hall. His next goal is to see whether the Wisconsin Legislature can step in to do something.

A 19-year-old Marquette University student was the victim of an armed robbery near 18th and Kilbourn on Thursday, Oct. 14.