"I want reckless drivers to stop, and I want them to think twice about what they’re doing and the way that they’re driving," said Milwaukee Mayor Cavalier Johnson. 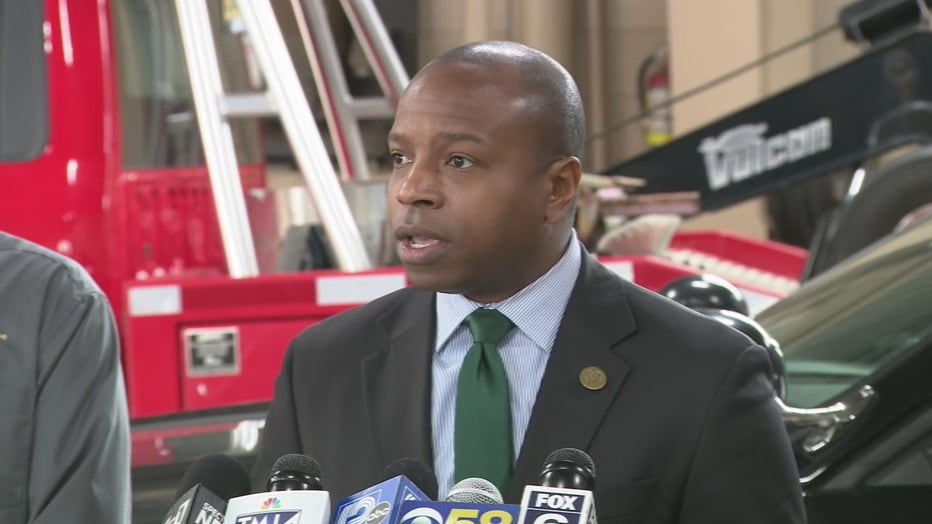 "Especially for folks that are causing death, harm, and destruction and using vehicles as 2,000 pound missiles on the streets of our city," Johnson said. "People who drive recklessly must face consequences."

The mayor mentioned any cars towed will not be released until their charges are paid, their cars are registered, and the owner comes here with a valid driver's license.

"In response to the public requesting more efforts for reckless driving, this is another tool," said Milwaukee Police Chief Jeffrey Norman. 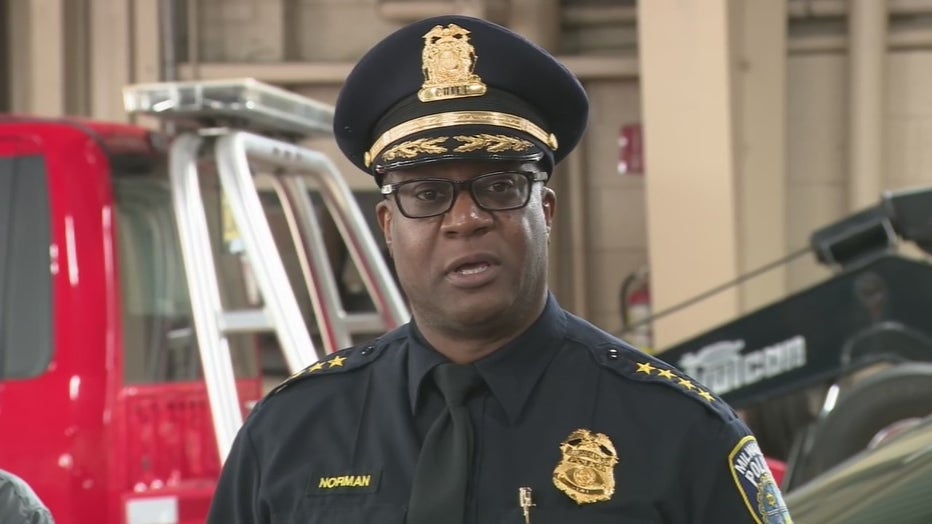 The chief also mentioned at least a half-dozen vehicles have already been towed as part of this initiative. In addition, one firearm and drugs were also confiscated.

If your car gets towed, Milwaukee police will require a valid driver's license and proof of insurance. Reckless drivers will also be required to pay a tow fee before getting their car back. More information can be found on MPD's Traffic Safety Unit website.