MILWAUKEE - A proposal to make Milwaukee's streets safer by towing away unregistered vehicles involved in reckless driving was approved by the Milwaukee Fire and Police Commission Thursday, Feb. 17.

Under the plan, police would be able to start towing these vehicles on May 1. The FPC has given officers the green light after calls from residents to do something about the out-of-control driving. In passing the resolution, commissioners said this is only a start to solving a big problem. 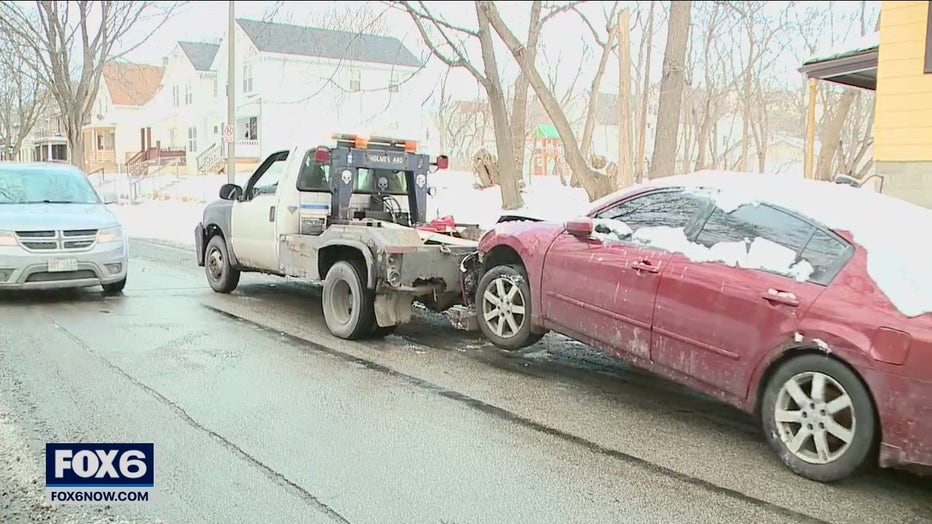 Reckless driving can be seen throughout the city, and residents like Morales have been calling for changes.

"If you tell most Milwaukeeans today that police aren’t allowed to tow away unregistered cars that are engaging in reckless driving behavior, they can’t believe it," said Morales.

The FPC's vote Thursday is a start to solving the issues, commissioners say.

"I think this is just the first step," said Kessler. "It seems we have an obligation to reach beyond that and involve the greater Milwaukee community in the discussion."

The FPC-approved resolution would allow Milwaukee police to tow unregistered vehicles engaging in reckless driving, going 25 miles over the speed limit, fleeing from officers or racing.

The changes would go into effect in May. Milwaukee police say they'll start getting out the message now. 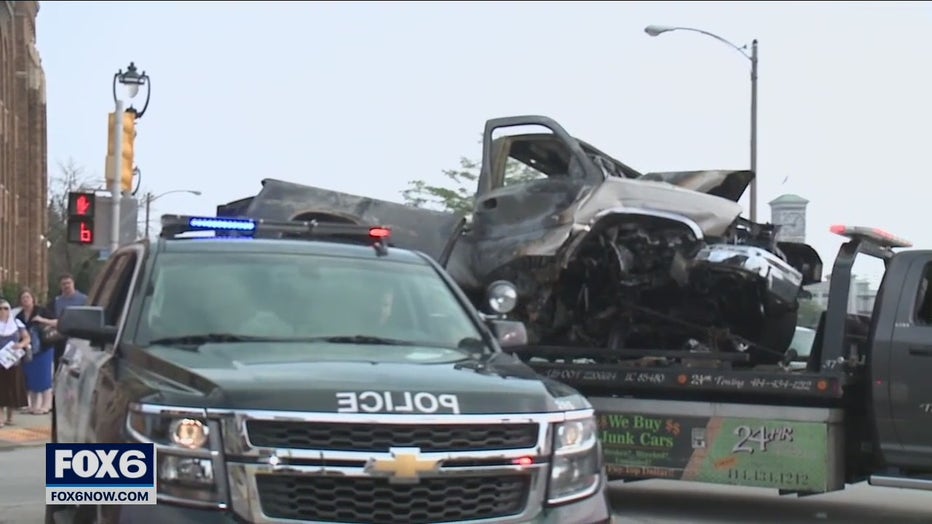 In 2021, the city issued more than 1,600 tickets to drivers going 25 miles per hour or more over the speed limit and more than 700 citations to those with unregistered plates.

Some are looking forward to what this newest change will bring.

"The only thing you have to do is go the speed limit and drive like a responsible citizen," said Jordan Morales.

Commissioner Amanda Avalos voted against this, saying it doesn't tackle the root causes of the problems.

Racine quintuple shooting victim shares story: 'I was a target'

A woman injured in a shooting at Racine's 509 Social Lounge was released from the hospital Thursday, Feb. 17.

The state Assembly passed a Republican-authored bill on Thursday, Feb. 17 that limits government officials’ ability to close select businesses in an emergency.