"The goal is to get Jiji from one side of the screen to the other," said Melissa Hedges, MPS Pre-K5 Math Curriculum Specialist. "Children are actively engaged in problem-solving and tapping into their thinking about what they should do next." 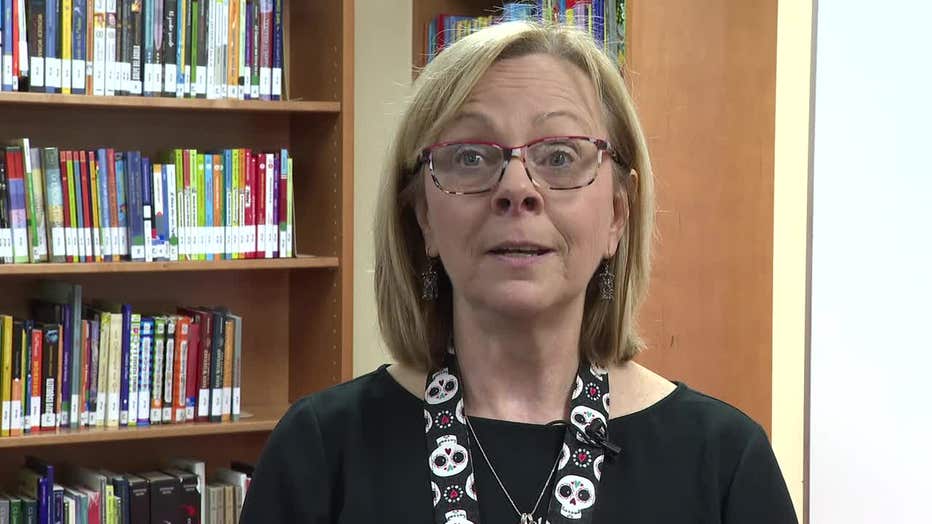 In partnership with Mind Research Institute, the program was piloted seven years ago in just four MPS schools. On Wednesday, Sept. 21, it launched the program. 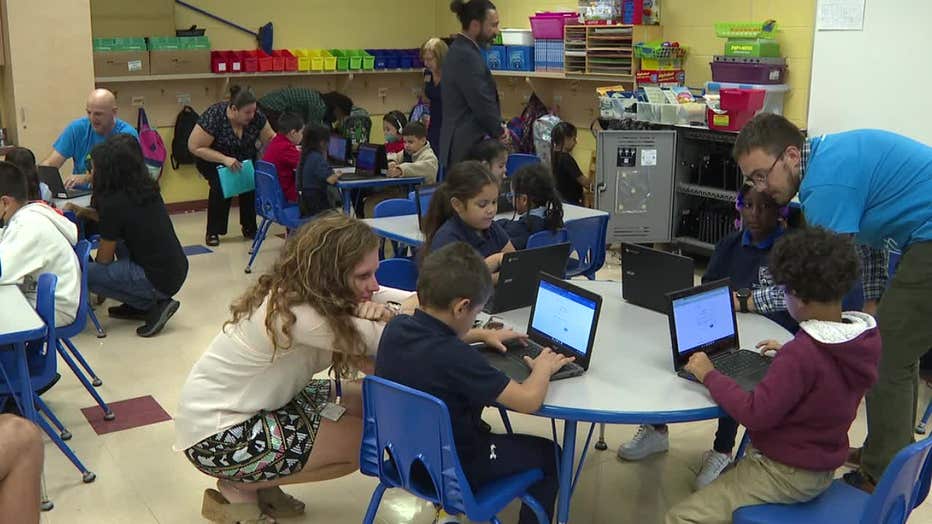 This comes after the Wisconsin Department of Public Instruction reported only 8.5% of MPS students were proficient in math last year. Those are numbers the school district hopes to improve.

"What ST Math does is really hit kids at their developmental level, so they can enter into mathematics with joy and confidence and enjoy their learning," Hedges said.

Teachers are actively involved in the program, too. It's not just students sitting at a computer. 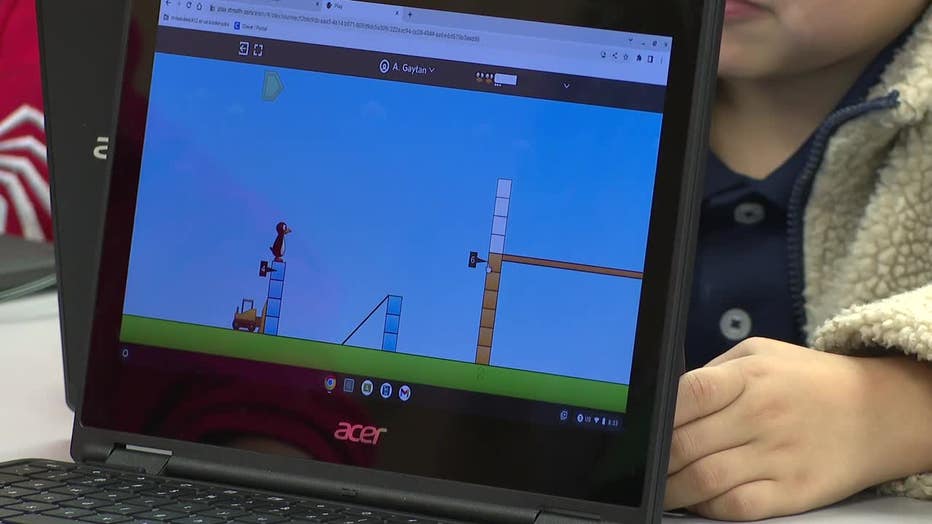 "I think they’re better off in our city later on down on the line as we think about growth and engaged active and curious population," Hedges said.

ST Math will also be available to MPS students in before-school and after-school programs at Boys and Girls Clubs locations.