An officer shot and killed 66-year-old Vets Place Central resident Stanley Stubblefield inside the facility near 34th and Wells. It was not his first run-in with law enforcement, the documents show, and he had a history of mental illness.

Around 7:30 a.m. on Dec. 20, a Vets Place Central transport driver was in the basement of the facility and Stubblefield was in the nearby cafeteria. A search warrant says the driver told investigators that Stubblefield was "highly agitated" and pointed a gun at him.

Fearing for his safety, the driver left. He then heard a gunshot and called police. Police Chief Jeffrey Norman said Stubblefield later pointed a gun at the responding officers. One of the officers then shot and hit Stubblefield, who died at the scene.

It is unclear what started the incident that day, but court documents say Stubblefield has a history of mental illness. He had been diagnosed with bipolar disorder. 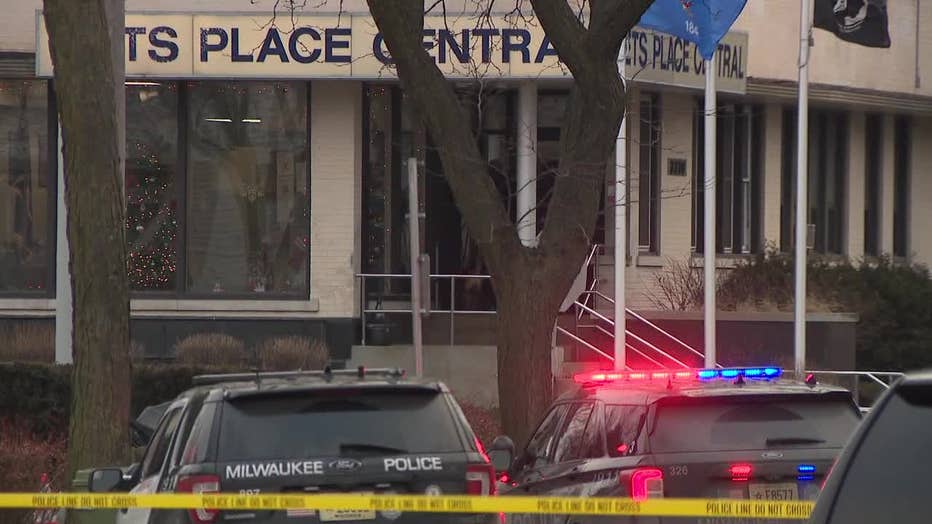 In 2017, Stubblefield drove up to the fence at the FBI Field Office in St. Francis. He told a security guard he was there to see a woman he met on a dating website; that woman lived out of state and had no connection to the FBI.

Court documents say Stubblefield refused to leave, walked up to the gate and showed he had a gun – prompting a standoff with officers. 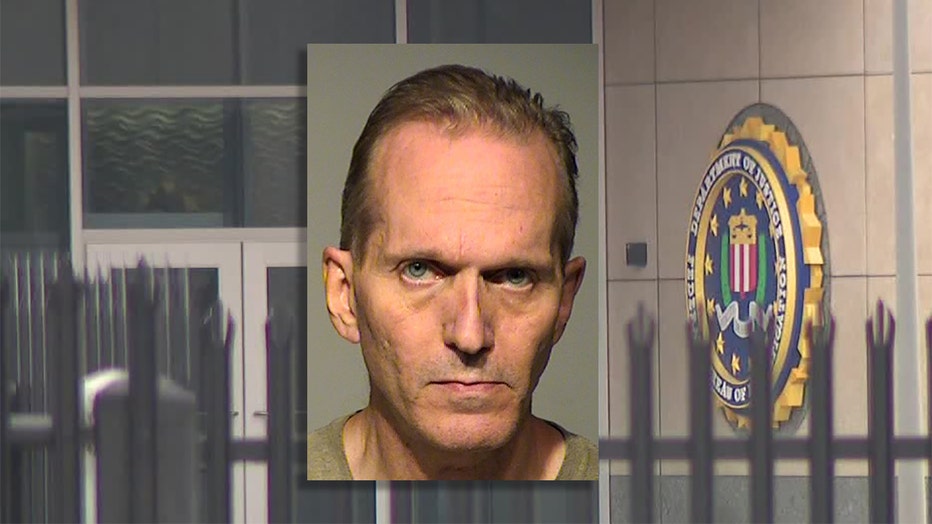 Stubblefield was charged with a misdemeanor in that case. Records show he sent threatening Facebook messages to the woman, but that case was dismissed after the woman did not show up for trial.

In 2019, Stubblefield was sentenced to 60 days in the House of Correction for the standoff. During sentencing, court records show Stubblefield made rambling statements to the court and balked when the judge told him he could not have a firearm for a year as part of his probation. The judge replied: "If I could make it forever, I would, because I consider you a danger to this community. But I can't."

The officer who shot Stubblefield at Vets Place Central remains on administrative duty, which is routine for officer-involved shootings.

The Oak Creek Police Department is leading the investigation and told FOX6 News it will be some time before that investigation is complete.