A Milwaukee man's family is suing the police department after he died during a run-in with officers. They want body camera footage released.

MILWAUKEE - A Milwaukee family is having a hard time getting ahold of public records after a man died during a run-in with police on Aug. 26, 2022.

The family of that man, DeShaunte Adams, has now filed a lawsuit against the Milwaukee Police Department.

Police said Adams shot himself during a chase, but the family says that's not what happened. They say a sergeant showed them body camera footage, and they are demanding transparency

"We’re not interested in delay tactics. These families deserve the truth, and they deserve it immediately," said Attorney B'Ivory LaMarr. "No death in this state should be pending almost five months later."

Police were looking for Adams in August. When officers saw him, they say he shot at them and officers fired back. Investigators say Adams ultimately shot himself. 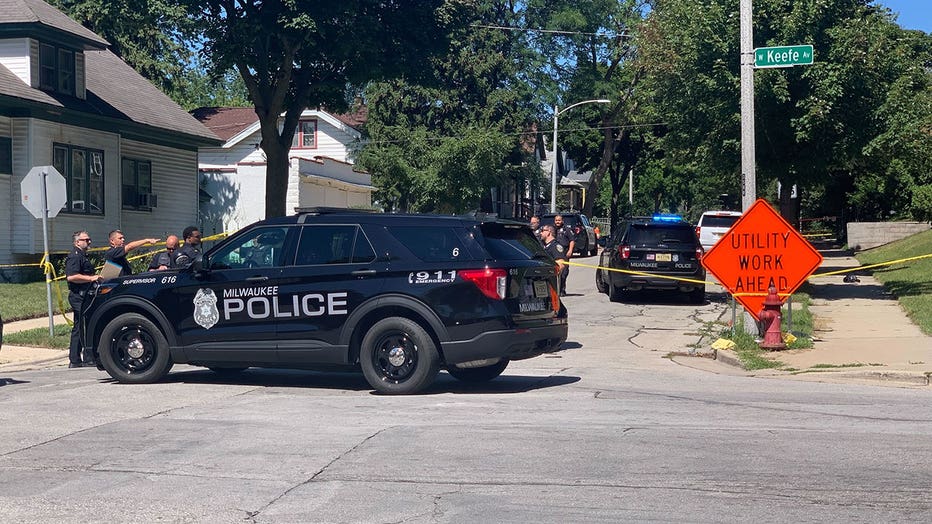 Adams' family said the truth is in the body camera footage. The family wants the public to see what police showed them, filing an open records request to get a copy.

"I watched the body cam footage. I saw it. They lied," said Sharon Webb, Adams' mother. 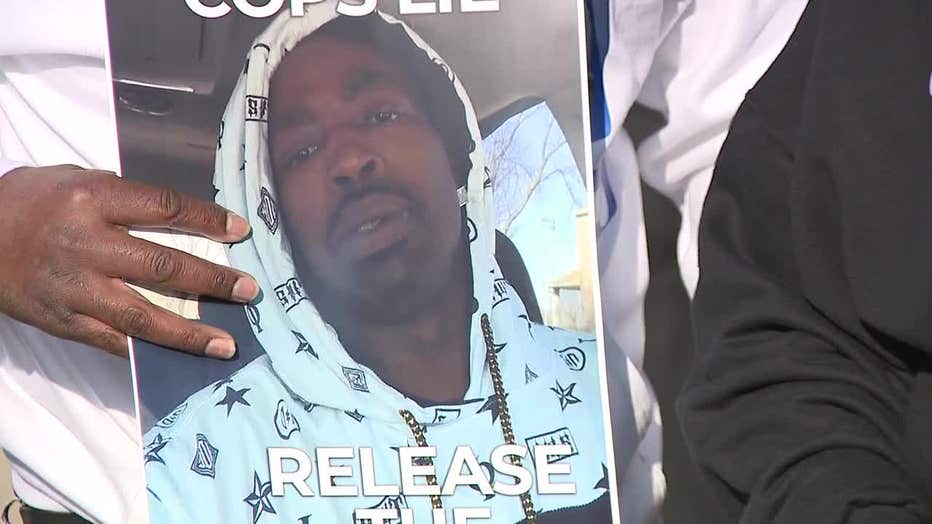 "When there is a death, the police departments are not supposed to investigate themselves. It should be referred to an outside agency," LaMarr said.

LaMarr filed a similar lawsuit for the family of Joel Acevedo in 2020. Acevedo died after he was placed in a chokehold by an off-duty, former MPD officer. The court agreed the footage of that case should be released, but the process can take months – leaving Adams' family waiting for closure.

FOX6 News asked MPD to weigh in. They declined, saying they don't comment on ongoing litigation, but said their internal review is still pending.