The Milwaukee Police Department has launched a new initiative to address gun violence. It is called Operation Summer Guardian.

MPD plans to use technology that pinpoints locations of gunfire. A recent review of data collected reveals that there is a disproportionate amount of gunfire activations in specific areas of the city.

Based on this data-driven analysis, officials say there will be an increased police presence to address the firearm-related violence in the following eight neighborhoods: 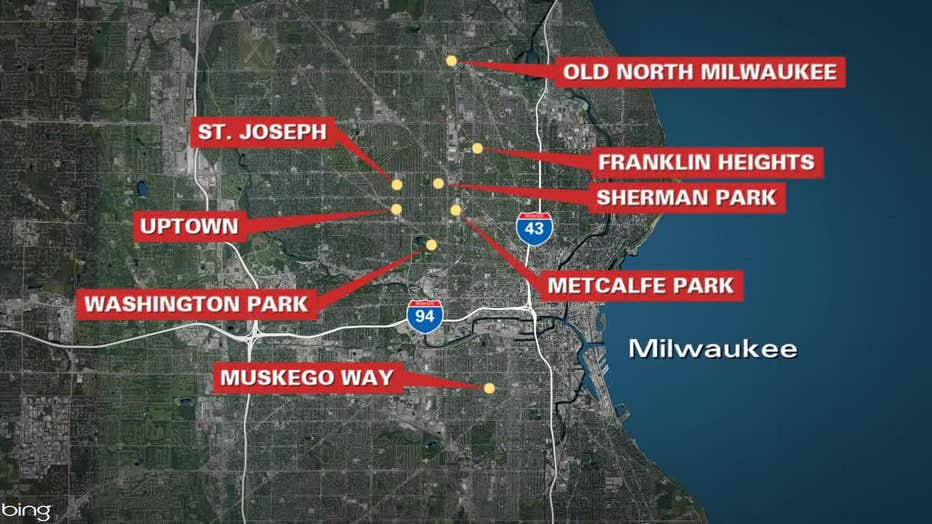 Those seven neighborhoods account for 12% of all gunfire activations in the city and 10% of all firearm related homicides. The deployment areas may be adjusted based on data driven analysis.

"We need all hands on deck, directing the conflict that were seeing in regards to arguments over parking troubles that use a firearms to resolve. Arguments over bags of chips that we use firearms to solve it, we need to have a better way of dealing with our conflict," Norman said. 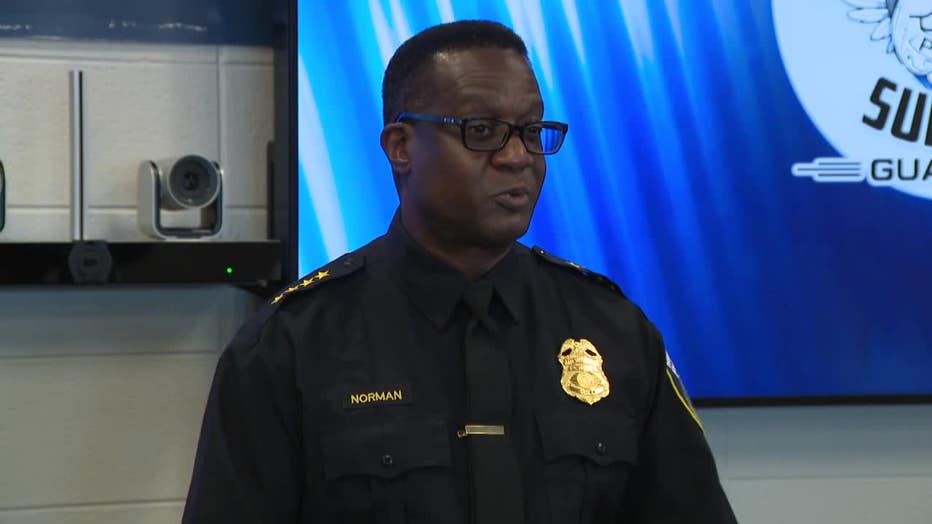 Milwaukee police will be notifying neighbors of the increase in police presence.

"It’s going to be consistent with constitutional policing practices. This is not going to be an operation that we are out there with officers doing random policing strategies and tactics. In my opinion Random policing results in random results," said Assistant Police Chief Paul Formolo. 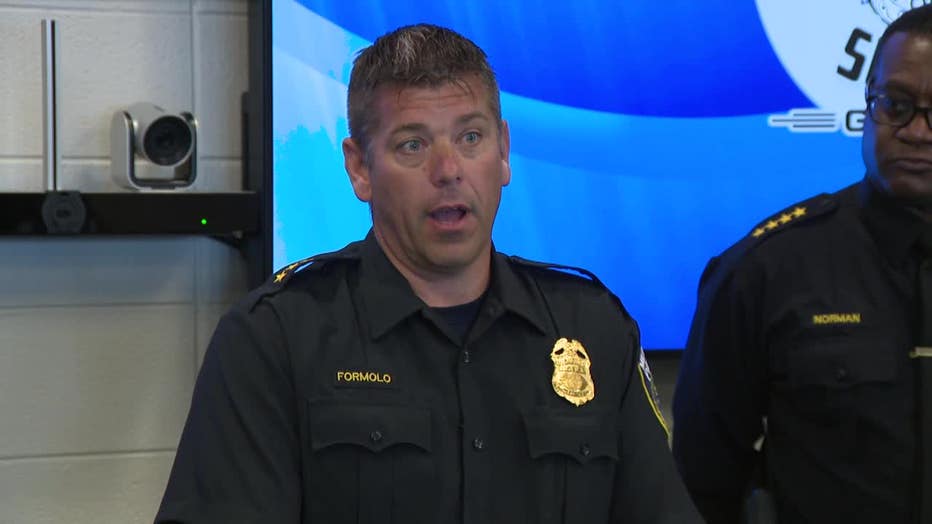 Chief Norman said all officers taking part in the initiative have been to special training in compliance with the ACLU Stop and Frisk lawsuit settlement of 2018.

"I am concerned. The city is in trouble," said Melvin Reese, who works with the Salvation Army as a chaplain for MPD.

Reese attended the chief's announcement on Friday – and said it is time for a new strategy.

"I think that it’s a great thing to do, something needs to change to enforce what we are doing already," Reese said. "It’s time for everybody to step up and do what they can if they love this city." 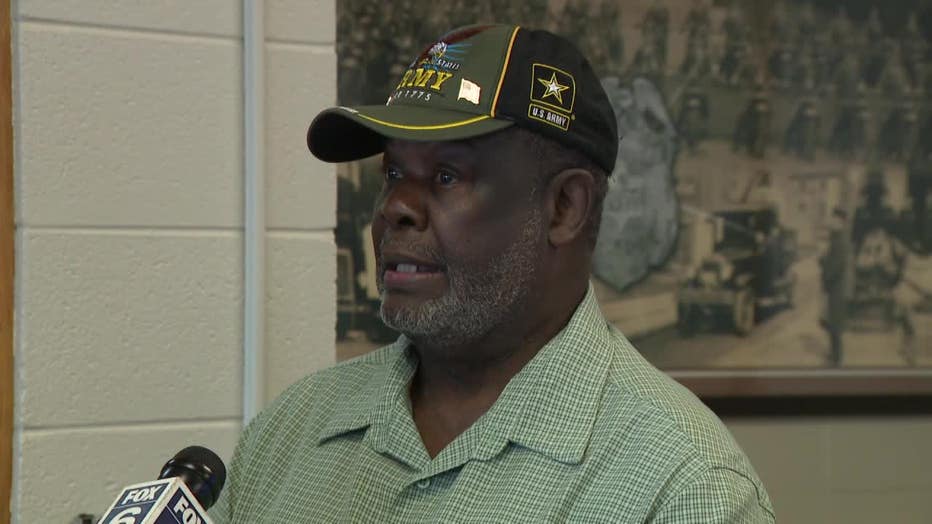 Operation Summer Guardian will end in September. Chief Norman said grant funds are being used to pay for police overtime.