MILWAUKEE - It’s been violent start to the year in the City of Milwaukee. The first months of 2022 saw three law enforcement officers shot in the line of duty, children killed, and six people discovered dead in a Milwaukee home. Homicides this year are outpacing the record set in 2021.

"We have a problem with conflict resolution in our community," Milwaukee Police Chief Jeffrey Norman said.

Norman knows behind the numbers are human beings. 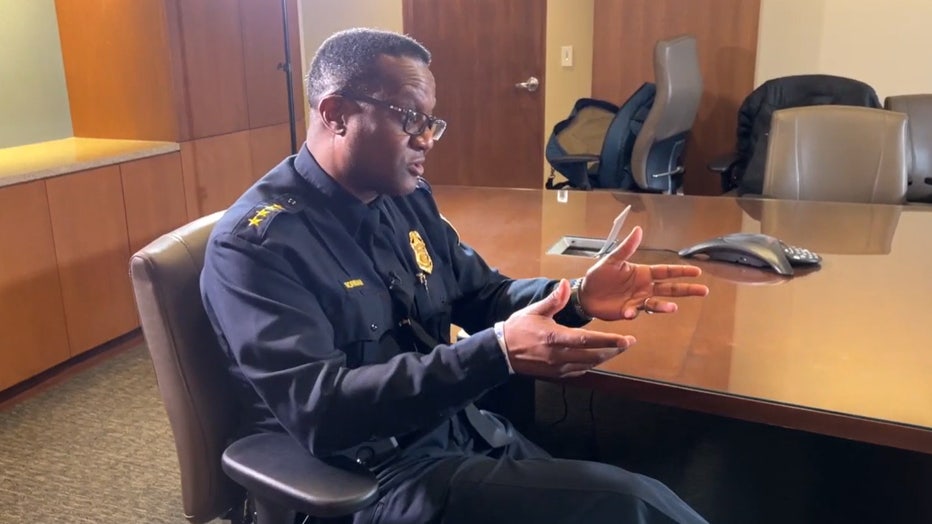 "We know that we need to make sure that we are being available, being communicative with our partners, ensuring we have the right resources," Norman said.

City statistics reveal robbery, rape, aggravated assault, and burglary cases are down. Chief Norman said the Milwaukee Police Department is digging into the numbers to find out why. But one of his first steps has been shifting resources. 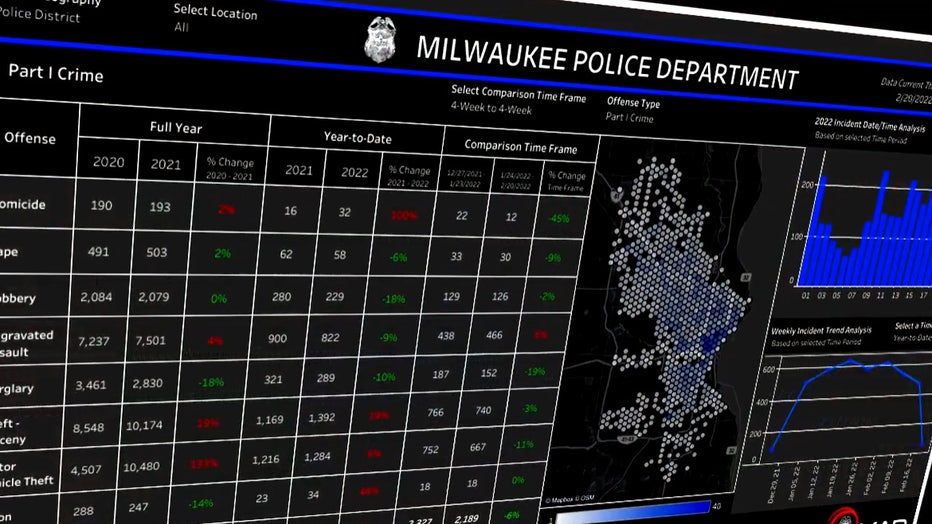 The former homicide investigator believes the same old solutions will not cut it.

"We cannot just arrest our way out of it; patrol our way out of it," Norman said. "Understand there are partnerships with our preventative care. 414Life, working with MPS to see what we can do with mentorship."

In an interview with FOX6 News in early February, Chief Norman spent a lot of time talking about the importance of partnerships and community engagement.

"As much as the police are part of the dialogue, there are other people who have expertise of how do we get to the bottom of this, what is contributing to poor conflict resolution, coupled with firearms," Norman said.

Police say they will not get far without the community’s help. 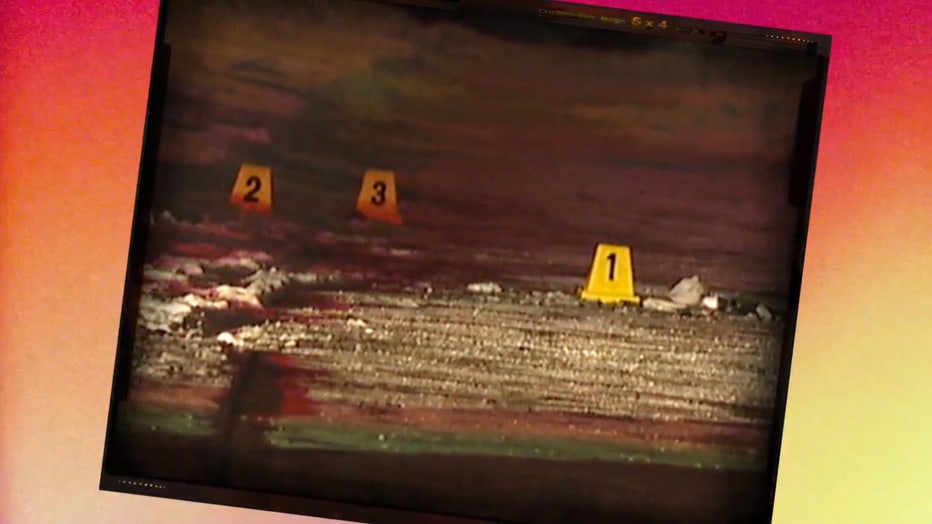 "This is not an us versus them. It’s a we," Norman said. "Being able to have that type of dialogue, conversation of saying how can we best serve."

The Menomonee Falls Police Department is investigating three separate retail thefts that happened at Woodman’s Food Market on Feb. 15, 16 and 19.