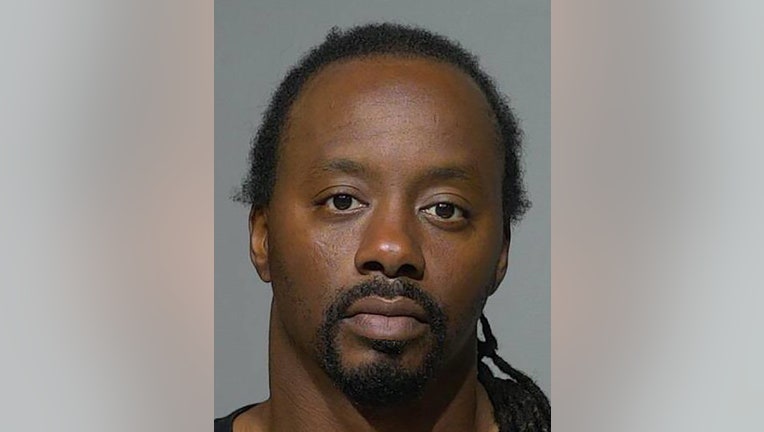 MILWAUKEE - A jury found a Milwaukee man guilty Tuesday, Sept. 13 of fatally stabbing the mother of his kids in 2016.

According to the criminal complaint, Ramsey and Taylor had been in a relationship for 11 years and had two kids together.

On June 11, 2016, the complaint states Ramsey and Taylor got into an argument behind a gas station in the area of Atkinson and Keefe. There was a struggle "over a purse," and police were called to separate the two. Later, Ramsey went looking for Taylor.

The complaint states Ramsey found Taylor sitting on some porch steps near 5th and Vienna, parked his vehicle and approached her. That is when Taylor "tried to enter the residence she was at but he grabbed her by the arm and spun her around." Ramsey stabbed Taylor in the chest after she allegedly slapped him in the face. 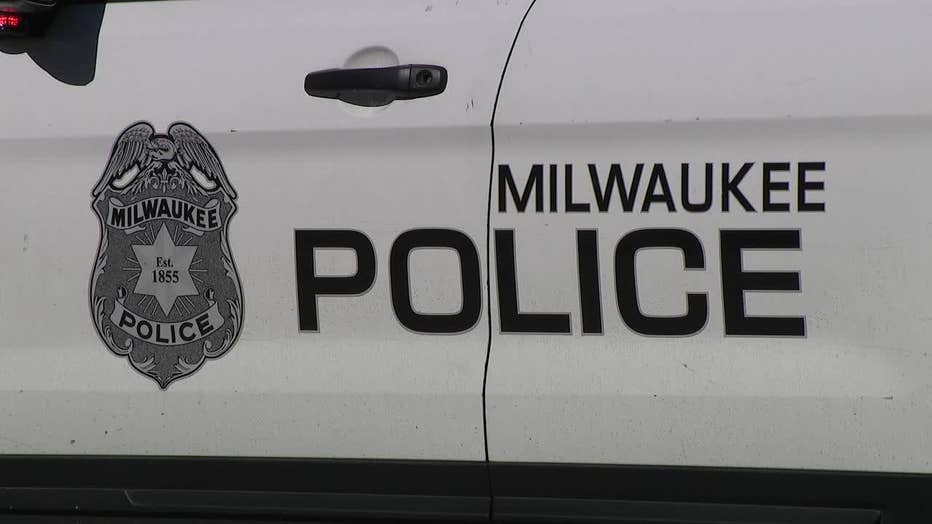 The complaint said Taylor tried to grab the knife, but instead fell down the porch steps. She then tried to crawl up the steps, but the complaint states Ramsey stabbed her again and left the scene. When police arrived on the scene, Taylor was found inside the living room of the residence. She was declared dead at the scene.

Ramsey is due back in court for sentencing on Oct. 7.