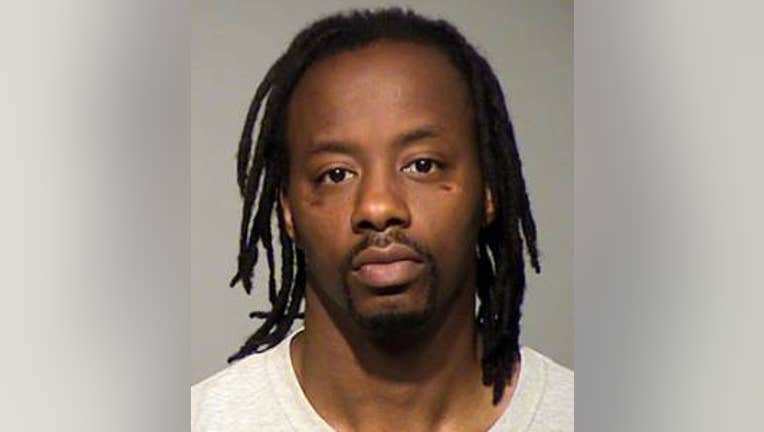 MILWAUKEE -- 30-year-old Fredrick Ramsey of Milwaukee is charged with second-degree reckless homicide in the stabbing death of Alexandria Taylor.

According to the criminal complaint, Ramsey and Taylor had been in a relationship for the past 11 years and had two children together.

On Saturday, June 11th, Ramsey and Taylor apparently got into an argument behind a gas station in the area of Atkinson and Keefe. The complaint indicates "a struggle occurred over a purse and a police squad came" and separated the two.

Later, the complaint says Ramsey went looking for Taylor. He located her sitting on some porch steps near 5th and Vienna. The complaint indicates Ramsey parked his vehicle and approached Taylor. That is when Taylor "tried to enter the residence she was at but he grabbed her by the arm and spun her around." Taylor apparently slapped Ramsey in the face -- and then the complaint says Ramsey stabbed Taylor in the chest. Taylor apparently tried to grab the knife, but instead fell down the porch steps. The complaint says "Taylor then tried to crawl up the stairs but Mr. Ramsey again stabbed her before leaving the scene."

When police arrived on the scene, Taylor was located inside the living room of the residence. She was declared deceased on the scene.