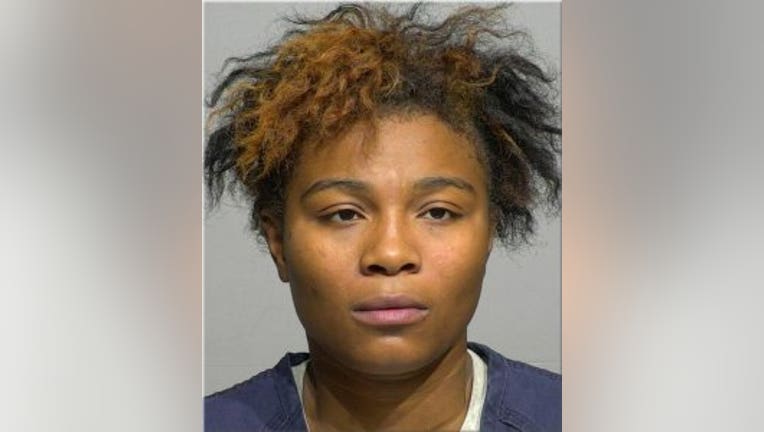 MILWAUKEE - Jasmine Daniels was sentenced to eight years in prison on Tuesday, Sept. 14 – convicted of neglecting a child (consequence death) after her 2-year-old daughter was shot.

Daniels, 23, was initially charged with first-degree reckless homicide for the July 2020 incident near 105th and Daphne. Prosecutors said at the time that she admitted to "accidentally" shooting her daughter after initially offering multiple accounts of what happened, changing her story at least five times – even blaming her son.

According to a criminal complaint, witnesses heard a gunshot and saw Daniels run outside with her daughter. Paramedics attempted life-saving measures, but the girl was pronounced dead on the way to the hospital.

At the hospital, Daniels was interviewed by police. That's where prosecutors said she began to offer multiple stories about what happened leading up to the shooting. Days after the shootings, the complaint states, Daniels broke down and started to cry admitting, "I accidentally did it."

Daniels was also sentenced to eight years of extended supervision. She was given credit for more than a year's time served.