MILWAUKEE - A citywide mask mandate could return to Milwaukee pending a vote from the Common Council scheduled for Tuesday, Jan. 18.

Some Milwaukee establishments have signs on their doors, but the wording could change after Tuesday's Common Council vote on whether to bring back a citywide mask mandate to combat the rise of COVID-19 cases in Milwaukee. 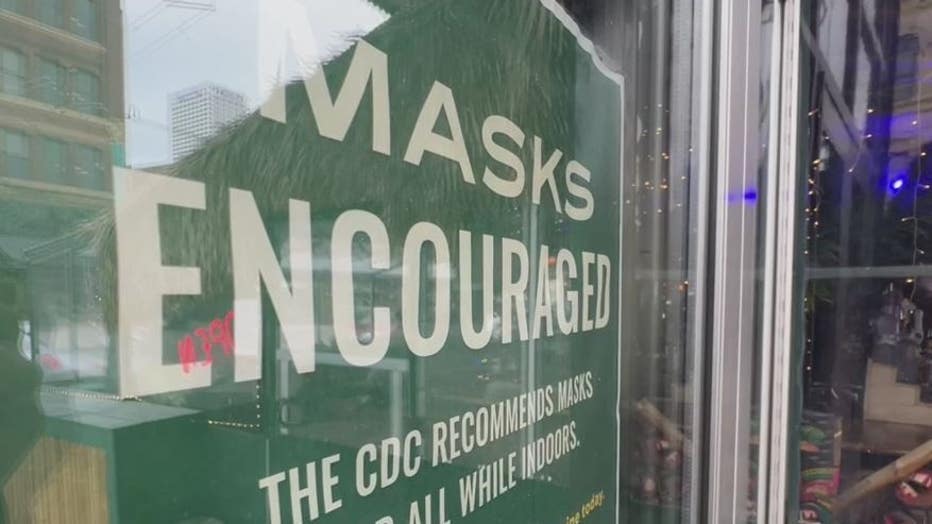 A few weeks ago, the Public Safety and Health Committee debated enforcing a mandate. Alderman Mark Borkowski read an email with concerns related to the potential impact on businesses.

"With none of the suburbs having such an ordinance, this will also be unnecessarily harmful to Milwaukee businesses, especially restaurants," said Borkowski.

Acting Mayor Cavalier Johnson says the approach to mask-wearing should be about education, not enforcement. 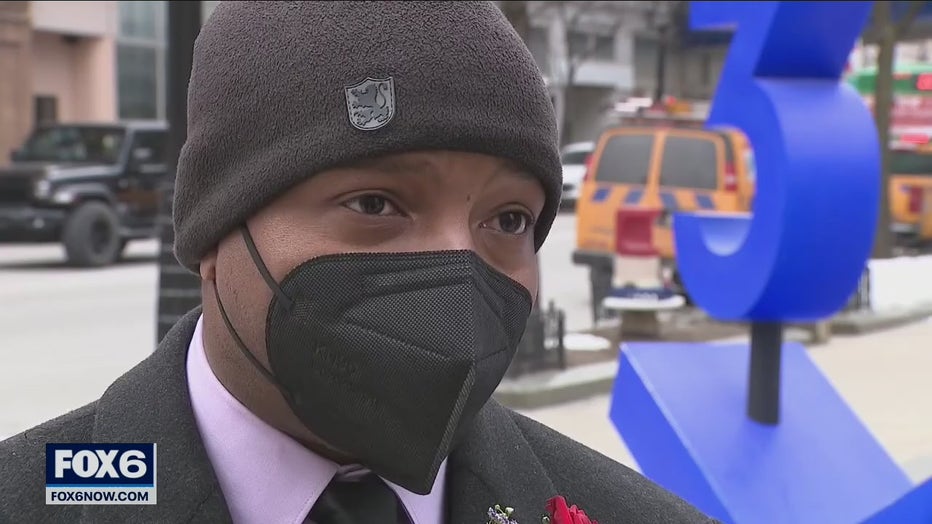 "We have the best tool to defeat COVID, which is to substantially reduce people’s symptoms, which is vaccination," said Acting Mayor Johnson. "We should be pushing folks to do that."

Milwaukee Health Commissioner Kirsten Johnson says the health department lacks the resources to enforce a mandate because efforts are currently focused on testing and vaccination sites. 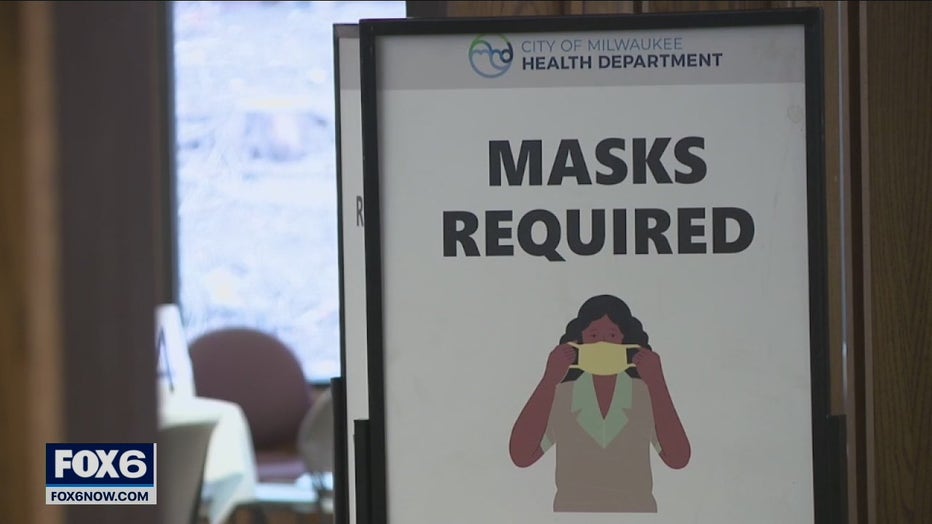 Alderwoman Marina Dimitrijevic, who is also a mayoral candidate, is co –sponsoring the resolution. She says the language for the potential ordinance is still being worked out.

"We really hope everyone will comply," said Dimitrijevic. "That’s the best way to stop the spread."

She admits the enforcement will be challenging.

"I expect a good debate at the Council (Tuesday), and I hope it passes," said Dimitrijevic.

If the measure is passed by the Common Council, Acting Mayor Johnson would have the power to sign it or reject it.

The Milwaukee County Medical Examiner's Office has identified the 8-year-old girl who was killed in Milwaukee on Saturday, Jan. 15 as Tiana Huddleston.