A vigil was held in remembrance of a pedestrian killed in a hit-and-run, identified by family as Damon Downy, 34.

MILWAUKEE - A vigil was held Monday evening, Jan. 31 in remembrance of a pedestrian killed in a hit-and-run.

Police say a 34-year-old Milwaukee man was standing outside his vehicle Sunday morning when he was struck and killed near 35th and Meinecke. The driver sped off.

"I'm a miss him," a family member said. "He always call me and check on my daughter. He always mess with me. He did not deserve this at all, and I hope if anyone knows anything, y'all need to come forward."

Police described the striking vehicle as a dark SUV. 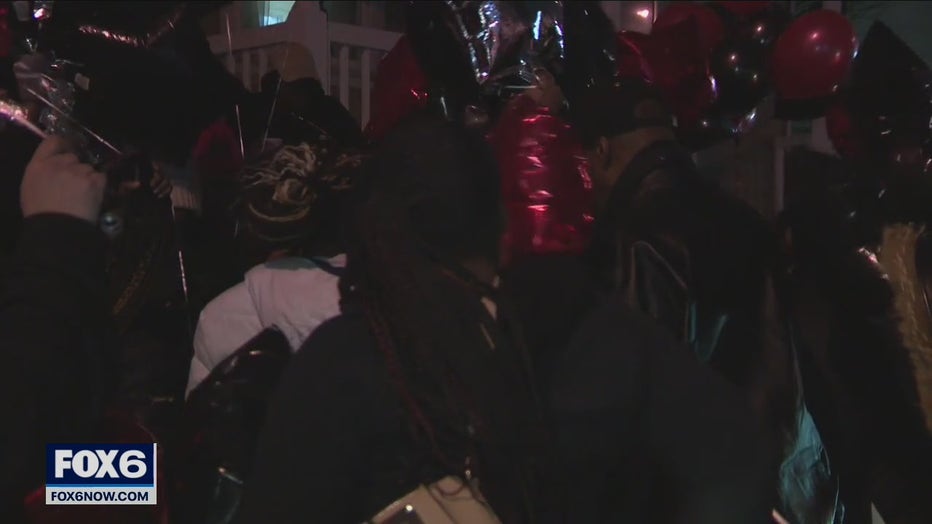 Anyone with information is asked to please contact MPD.

A 19-year-old Pleasant Prairie man was arrested on drug and weapons charges after police say he admitted to firing a gun in the direction of other homes in his neighborhood.

Menomonee Falls police are looking for a woman who took a credit card at ROSS Dress for Less on Falls Parkway and made a fraudulent purchase.