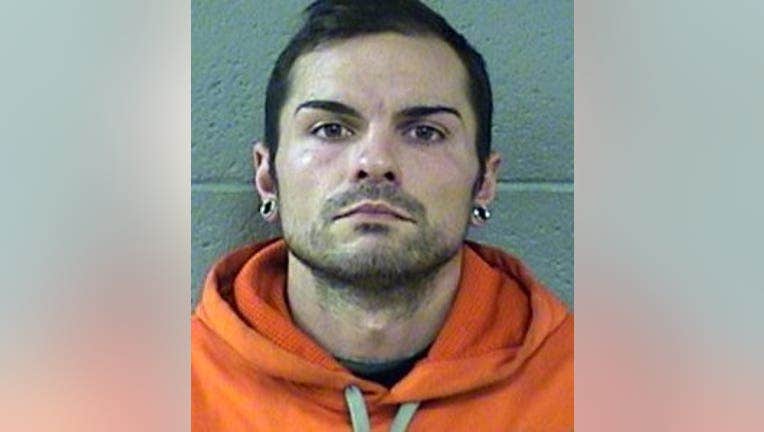 WAUKESHA, Wis. - A Waukesha County jury found Anthony Gilbertson guilty on Thursday, June 9 in connection with the burglary and arson of MAACO Collision Repair and Auto Painting in Menomonee Falls. It is a crime that happened in October 2019.

Menomonee Falls police said firefighters responded early on Oct. 11, 2019 to a report of smoke coming from the building. Firefighters from Brookfield, Butler, Germantown, Lisbon, and Sussex assisted in extinguishing the fire.

Gilbertson is set to be sentenced on July 22.