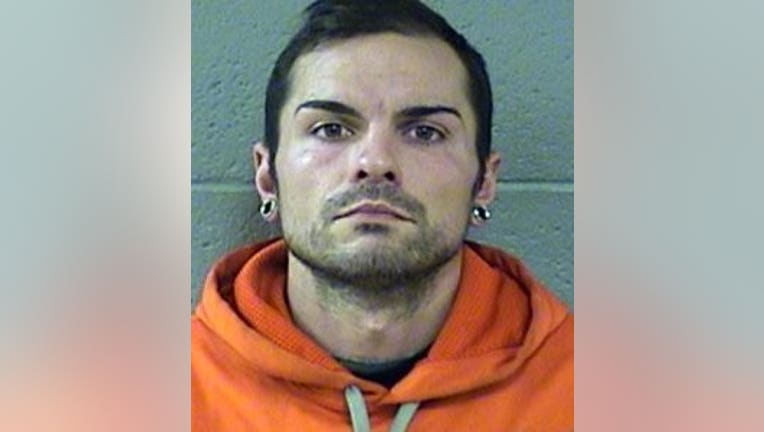 MENOMONEE FALLS -- Charges were filed Monday, Oct. 14 against Anthony Gilbertson, 32, of Milwaukee accused in an arson and burglary at MAACO Collision Repair and Auto Painting on Silver Spring Road near Shenandoah Drive in Menomonee Falls.

An investigation revealed a burglary occurred.

Arson investigators responded to the scene, and police said an investigation led to the arrest of Gilbertson.

Meanwhile, Gilbertson made his initial appearance in court Monday. Cash bond was set at $12,500, and a preliminary hearing was scheduled for Oct. 23.