Milwaukee man fatally shot near 29th and Ruby, no arrests

A Milwaukee man, 39, was shot and killed Sunday afternoon near 29th and Ruby.

MILWAUKEE - A Milwaukee man, 39, was shot and killed Sunday afternoon, Jan. 30 near 29th and Ruby.

Police said the shots were fired around 3 p.m.

Investigators are looking into what led to the shooting. 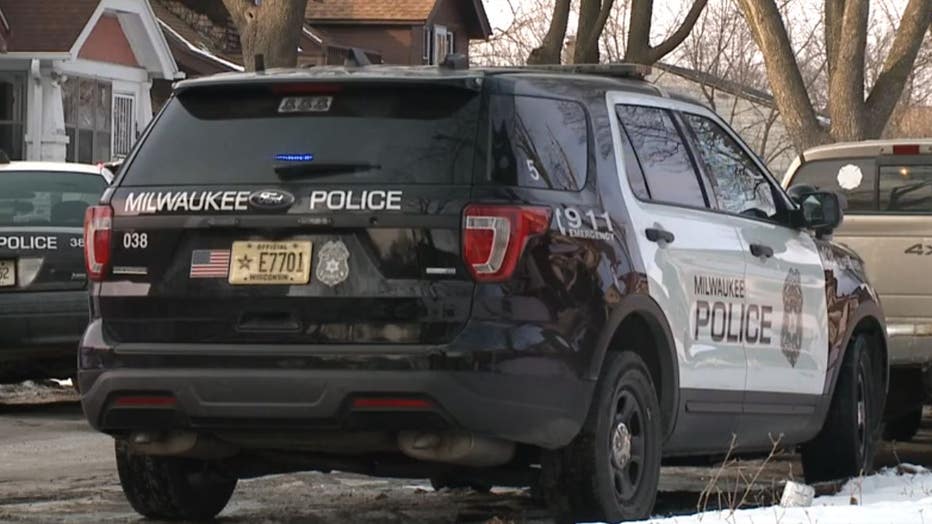 Milwaukee man shot near Silver Spring and Hopkins, no arrests

A Milwaukee man, 21, was shot near Silver Spring and Hopkins early Sunday.

Jetrin Rodthong, out on bail at the time he's accused of shooting a Milwaukee police officer and stealing his squad Thursday night, said he'd used meth and heroin prior to the shooting and that the officer woke him up as he sat in a parked vehicle near 25th and St. Paul, according to a criminal complaint.