A Milwaukee man, 38, died at the scene of a shooting near 22nd and National.

MILWAUKEE - A Milwaukee man, 38, died at the scene of a shooting near 22nd and National Monday night, Oct. 4.

Police responded around 7:15 p.m., and the victim succumbed to his injuries despite life-saving efforts by MPD and MFD personnel.

The circumstances surrounding the fatal shooting appear to be argument-related, police said. 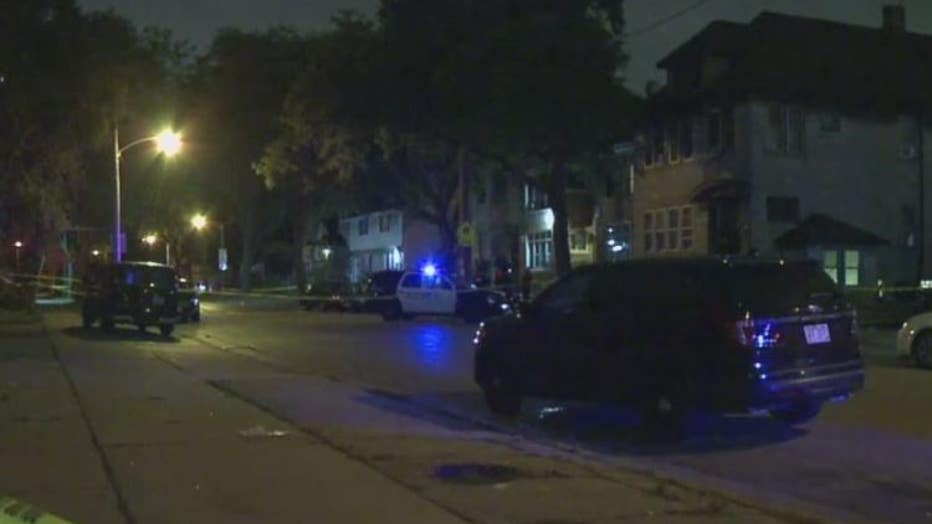 Milwaukee Mayor Tom Barrett offered his thoughts after the fatal shooting of an 11-year-old girl whose 5-year-old sister was also wounded in the same incident.

Elkhorn police are seeking the public's help in their search for a pickup truck they say was involved in a fatal hit-and-run crash on County Highway H on Sunday, Oct. 3.