Marvin Millner, one of two men charged in connection with the beating death of Rodney Surprise at a Milwaukee gas station in October pleaded not guilty Monday. Surprise also had his car stolen during the crime.

MILWAUKEE - Marvin Millner pleaded not guilty on Monday, Nov. 28 to charges in connection with the beating death of a man on Milwaukee's south side on Oct. 25. That victim also had his car stolen.

Millner, 57, is charged along with 47-year-old Terry Johnson in this case. They face the following criminal counts: 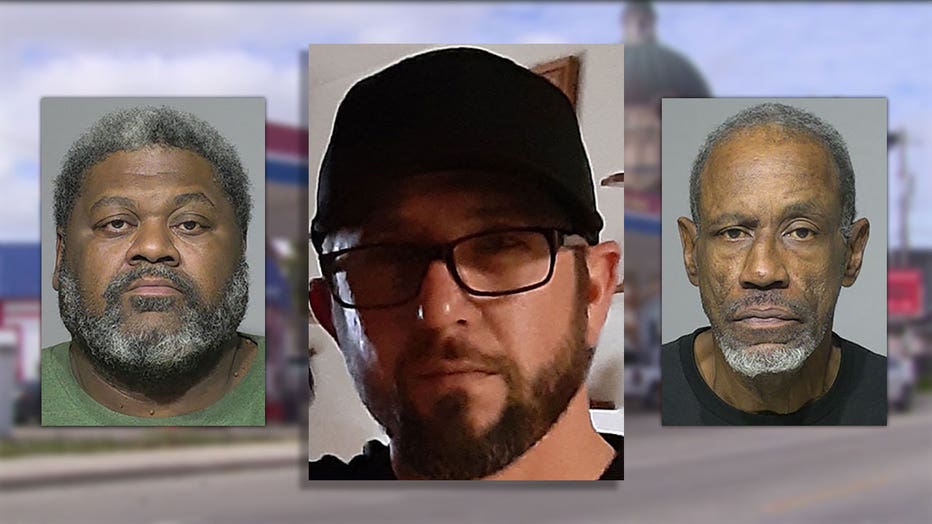 "He initially minimized his involvement with what happened," said Milwaukee Police Detective Casey Donohue, who said the surveillance video shows and told a different story.

The video was good enough to show people's faces. Millner was seen shaking his head at times during the detective's testimony. 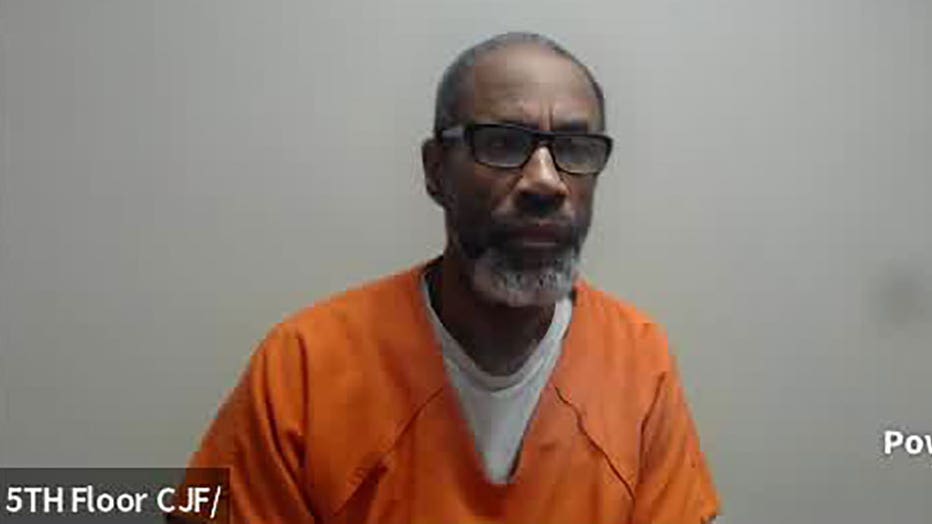 Also learned Monday – a 15-year-old boy was also arrested in connection to the case. FOX6 News is not naming him as he is a juvenile.

Police say Rodney Surprise pulled up to the Petro Mart shortly after 11 p.m. on Oct. 25. Video shows Millner and the teen blockingSurprise from leaving, so he went inside for 20 minutes. 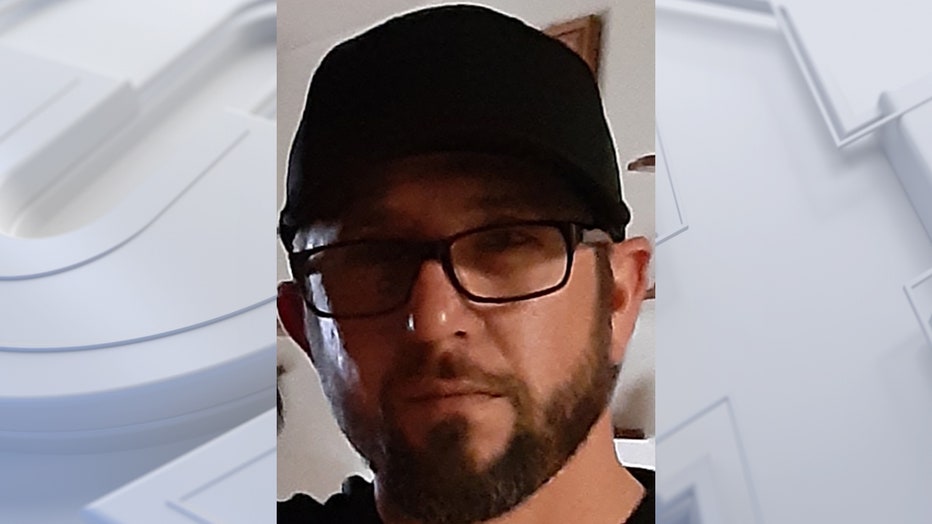 "Mr. Millner then assists Mr. Johnson and (the teen) and dragged Mr. Surprise a short distance outside the gas station," the detective said.

They hit Surprise and Millner grabbed the keys to Surprise's car.

The detective testified video appears to show Johnson and the teen walk away while Surprise stumbles to his feet. Millner was then in Surprise’s car. Surprise tried to get Millner out, but Millner shoved Surprise to the ground.

"Mr. Surprise doesn't move after that," the detective testified.

Police say Millner drove off in Surprise's car. It was later recovered. Public records show Johnson was arrested the next day at the apartment he shares with Millner – right across the street.

After the preliminary hearing, the defense argued a motion to dismiss the case – which was denied. The court then bound Millner over for trial.

Millner is due back in court for a scheduling conference on Dec. 20. Johnson is scheduled for a preliminary hearing on Dec. 7.