A 30-year-old Milwaukee man is accused of driving drunk and fleeing from police during a traffic stop in Oak Creek in January. The accused is Keith Norrington.

OAK CREEK, Wis. - A 30-year-old Milwaukee man is accused of driving drunk and fleeing from police during a traffic stop in Oak Creek in January. The accused is Keith Norrington – and he faces the following criminal counts:

According to the criminal complaint, Oak Creek police officers were alerted on Saturday, Jan. 22 to a subject who was unconscious in a red vehicle parked in the Drexel Town Square area. When they approached the vehicle, they "observed a single occupant in the driver's seat, who was hunched over and appeared to be 'passed out,'" the complaint says. The officers also spotted an open bottle of liquor in the car. 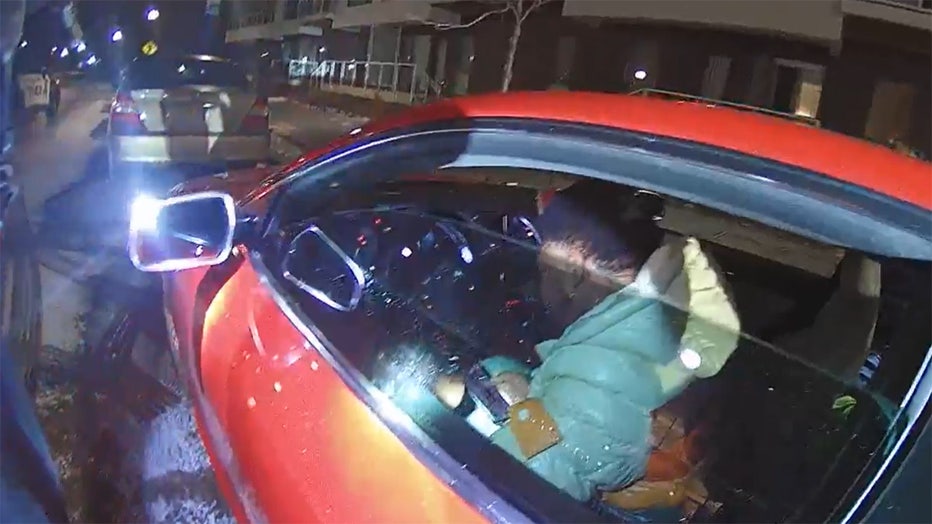 Officers noted Norrington "had red and glassy eyes, slurred and mumbled speech, and poor motor functions. The defendant denied drinking or consuming drugs and said the open bottle in the Audi was for someone else." The complaint says officers feared the defendant would attempt to drive away -- and arranged to have stop sticks placed behind the car's rear tires. 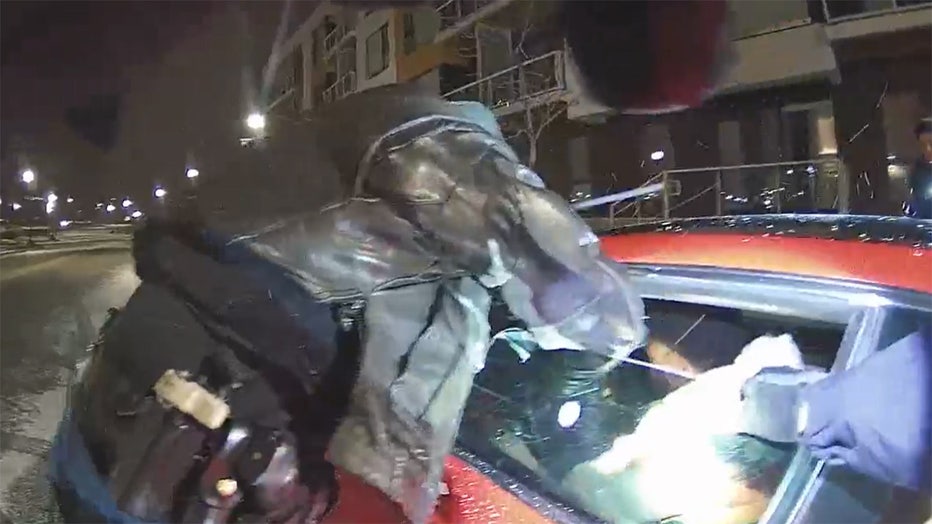 Officers then attempted to remove the defendant from the vehicle, he "revved the car's engine," and eventually "put the Audi in reverse and accelerated rapidly backwards," the complaint says. That movement caused an officer to be thrown onto the pavement -- before the defendant drove away from the officers "without his headlights illuminated."

According to the complaint, a pursuit began -- and approximately five miles later, the pursuit ended. Officers with the Milwaukee Police Department later found the Audi near 4th and Michigan outside an apartment building. Officers located the defendant in one of those apartments and took him into custody. 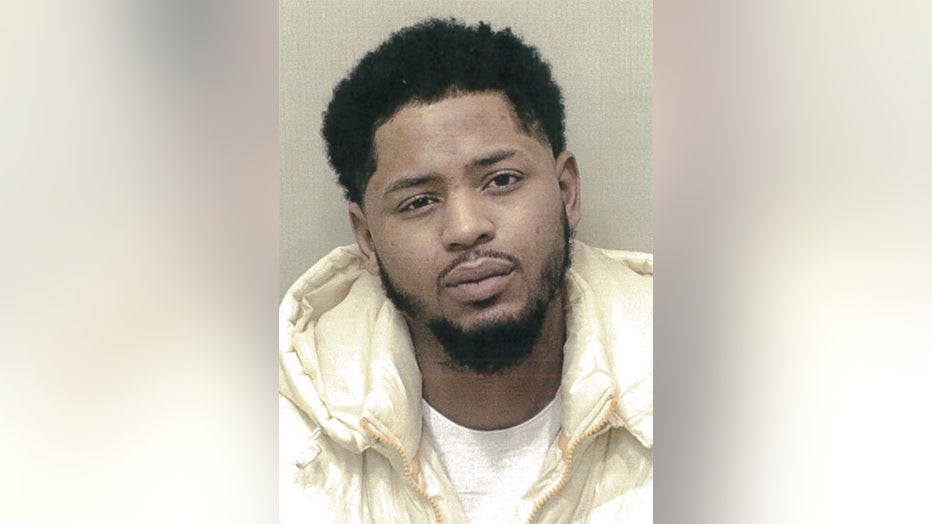 Norrington made his initial appearance in Milwaukee County court on Jan. 26. During that appearance, Norrington pleaded not guilty to the charges against him. He is due back in court for a preliminary hearing on March 14.

The Milwaukee Police Department (MPD) released on Friday, March 11 information and video regarding an officer-involved shooting that occurred on Thursday, Jan. 27 on N. 21st Street and W. St. Paul Avenue.

A 36-year-old Milwaukee man is charged with one count of substantial battery following a bar fight with an off-duty Milwaukee police officer at Revel Bar in Milwaukee's Bay View neighborhood. The accused is Terrance Walker.