The Milwaukee County sheriff wants to keep an eye on beachgoers. One county officials said real-time, remote surveillance of the beaches goes too far.

MILWAUKEE - Securing your safety or invading your privacy? More and more cities across the U.S. are placing surveillance cameras in public places as a way to fight crime.

It's probably not what one expects from a day at the beach, but if Milwaukee County Sheriff Earnell Lucas gets his way, people at county beaches would be on camera every day at all times.

"Could be a deterrent to someone who says if it’s here, then I’m going somewhere else," Lucas said.

Milwaukee's lakefront is packed during the summer. And where crowds go, crime sometimes follows.

"The intent here is not to establish some sort of surveillance state," said Ted Chisholm, the sheriff's chief of staff. 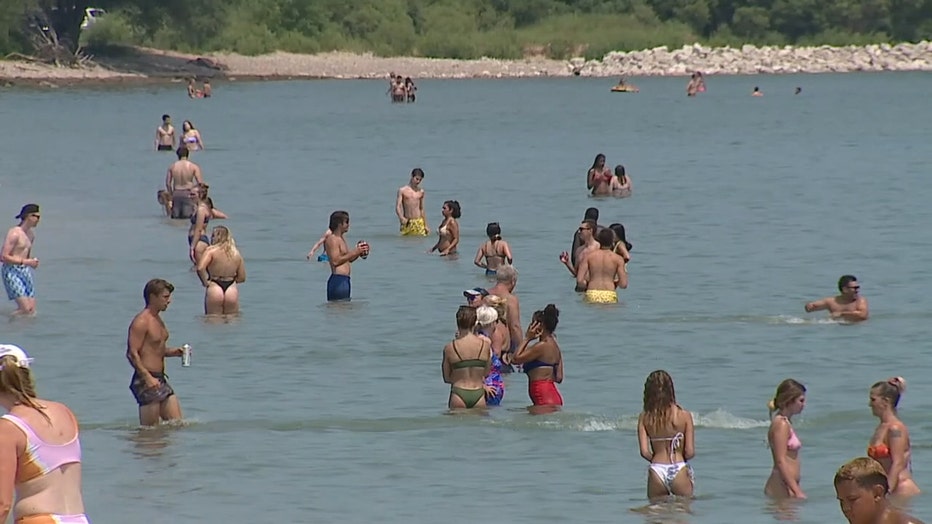 On Tuesday, Oct. 12, the sheriff's office proposed a $700,000 lakefront surveillance system with remote-controlled cameras that tilt, pan and zoom.

The sheriff’s office said the purpose of the camera system is to document what happens at the beach in hopes of solving crime, but also to monitor what’s happening at the lakefront live, in real-time.

"The capability of the camera system would allow both," Chisholm said.

"To me it sounds like a great excuse to continue surveilling the population and investing in population suppression," said beachgoers Mark Staniszewski.

"There are very few spaces in public where young people especially can hang out in public," Clancy said. "Taking a look at people while they’re just at the lakefront minding their own business. Like, throwing frisbees. You know, eating lunch. Building sandcastles. That’s a line that I do not want to cross." 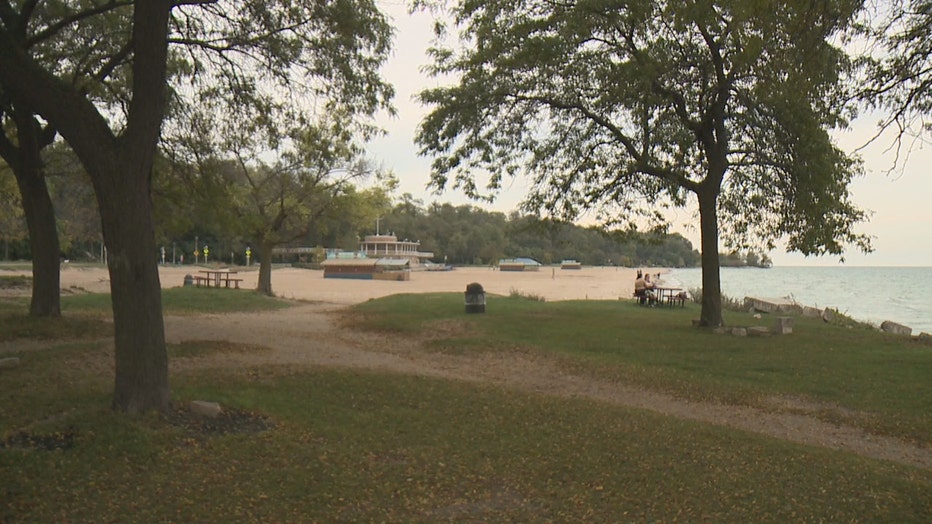 Clancy instead wants to spend that proposed money on fixing up county parks. But the budget battle is about more than money, it's a clash between safety and surveillance.

The sheriff's chief of staff said they have dealt with violent crimes at the lakefront in recent years, including a 2020 beating death at Bradford Beach. They've also used temporary pole cameras on occasion, resulting in evidence that helped in the investigation of a non-fatal shooting earlier this year. He said permanent cameras could make it easier to monitor crowds remotely.

Meanwhile, Clancy plans to propose a budget amendment that would shift the $700,000 to other county priorities.

The West Allis Police Department is looking for information related to a fatal hit-and-run that happened in Milwaukee on Oct. 6.