FOX6 is learning more about a father of six and husband who died on Monday, Aug. 15 at the Kilbourn Avenue bridge in downtown Milwaukee.

MILWAUKEE - FOX6 News is learning more about a father of six and husband of more than a half-century who died on Monday, Aug. 15 at the Kilbourn Avenue bridge in downtown Milwaukee.

Richard Dujardin and his wife Rosemarie did everything together. They have been married for 54 years and were in town vacationing from Rhode Island. The pair loved coming to Milwaukee.

"He had zest for life, he was very youthful," said Jean-Paul Dujardin, Richard's son. 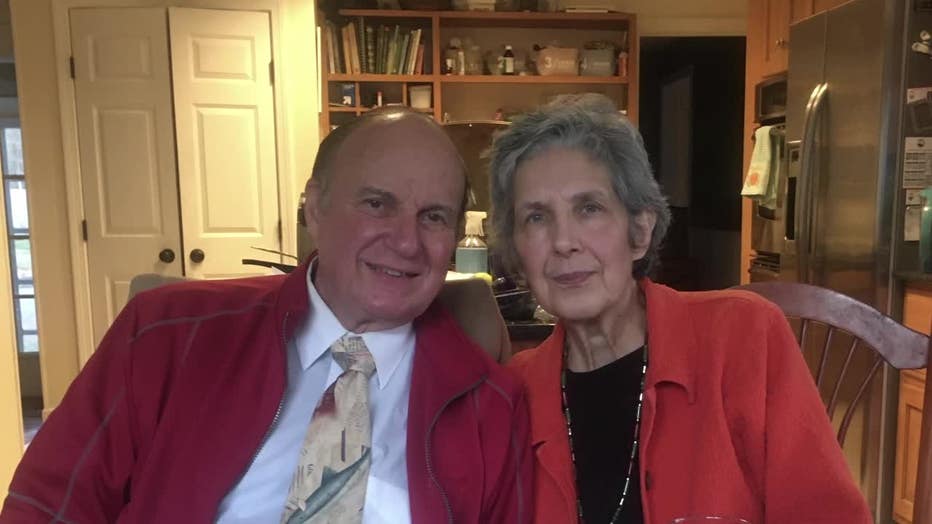 Family members tell FOX6 News the couple was headed to church when they were trying to cross the Kilbourn Avenue bridge on Monday.

"He was on his way to Mass when the tragedy took place," said Philip Dujardin, Richard's son. 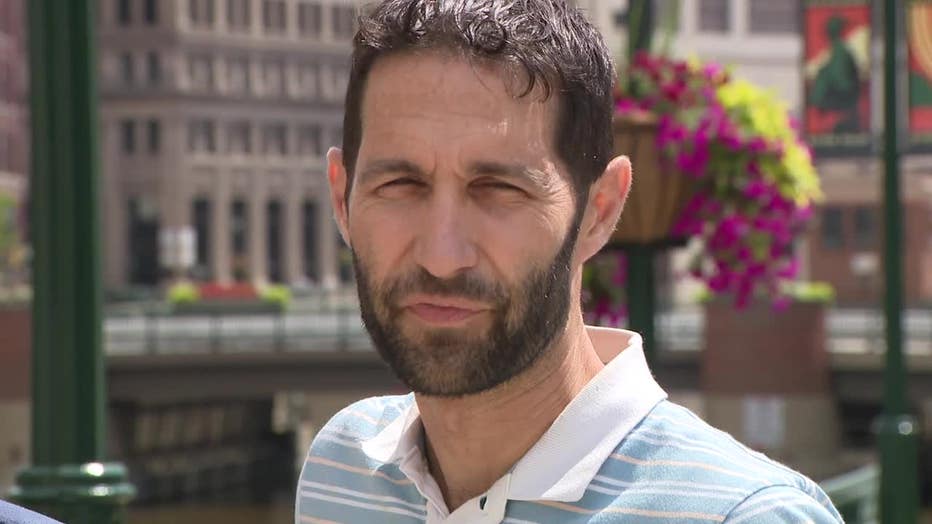 The Milwaukee County Medical Examiner's Office report says Dujardin was crossing the Kilbourn Avenue bridge when it started to open. He was trying to catch up to his wife, who made it across.

The report indicates the lights lit up, the bells sounded, and the gates for the bridge came down at each end of the bridge. But family members say Dujardin was hard of hearing. He tried to grab on the side rail. The medical examiner's report says Dujardin "held on for 1-2 minutes" but eventually fell roughly 70 feet. 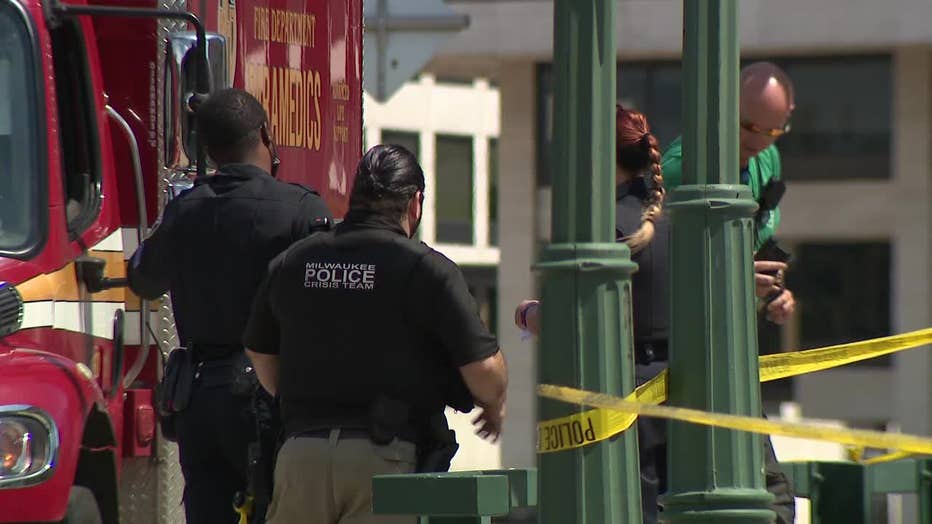 Family members say Dujardin was always thinking of his wife.

"They loved each other so much – and the last thing my dad said to me was telling me what a hero my mom was," Jean-Paul Dujardin said. 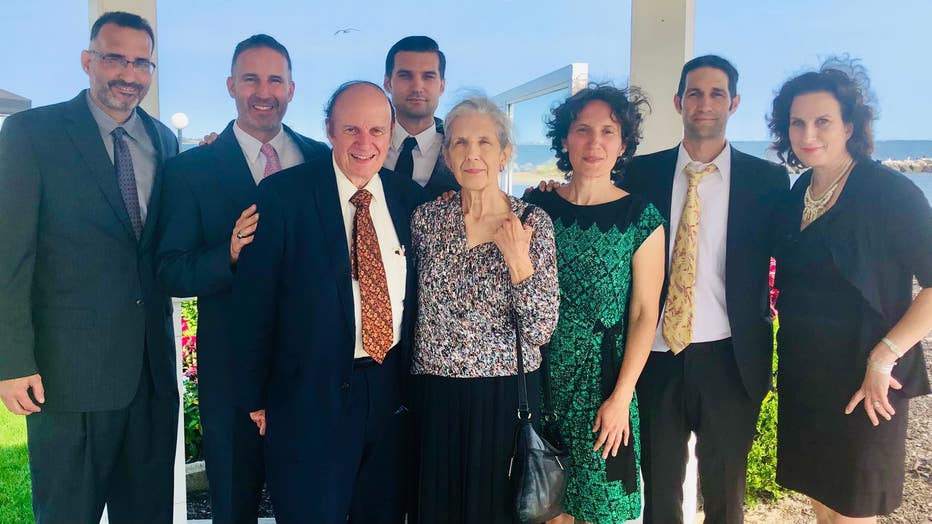 The drawbridge involved in this incident is controlled by the Milwaukee Department of Public Works (DPW). There are two cameras pointed at the bridge – and works have to check them before allowing the bridge to open.

FOX6 News received a statement from the DPW. Officials say their employee working during the incident was fully trained. He was on his fourth year as a bridge operator. DPW officials say the worker is now on leave and seeking counseling.

"Even through this tragedy, everybody has been so caring and generous with us," Philip Dujardin said.

FOX6 News reached out to the Milwaukee Police Department. Officials say there were no supscious criminal acts in this case – but they are still investigating.