Surveillance shows the moment someone broke into a Kia moments before a press conference with Tim Michels.

MILWAUKEE - Surveillance shows the moment someone broke into a Kia moments before a press conference with Tim Michels.

A FOX producer's rental car was parked near Franklin and Brady when someone smashed a window and tried to steal it.

News crews were right across the street preparing for a 10 a.m. press conference with Michels. While TV cameras didn't capture what happened, surveillance cameras did.

Around 9:44 Thursday morning, surveillance shows news crews setting up. At the same time, a black SUV blocked in a white Kia right behind it. 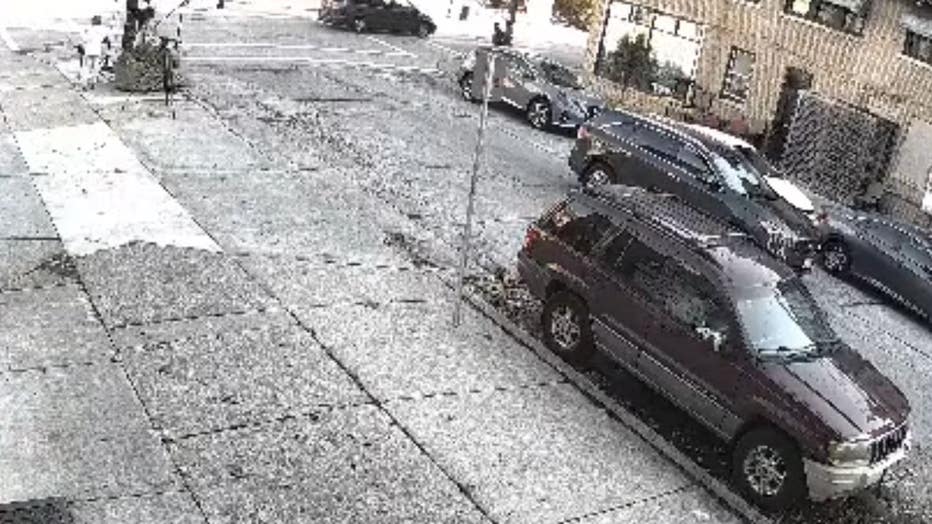 Around 40 seconds into the video, a man gets out of the SUV, casually walking around.

Around 3 and a half minutes after the man gets out of the car, you see him smash in the Kia's window.

Thirty seconds later, he slides into the window head first.

Surveillance cameras captured a car break-in as reporters set up for a Tim Michels news conference Thursday near Franklin and Brady.

Almost a minute and a half later, the Kia turns on. 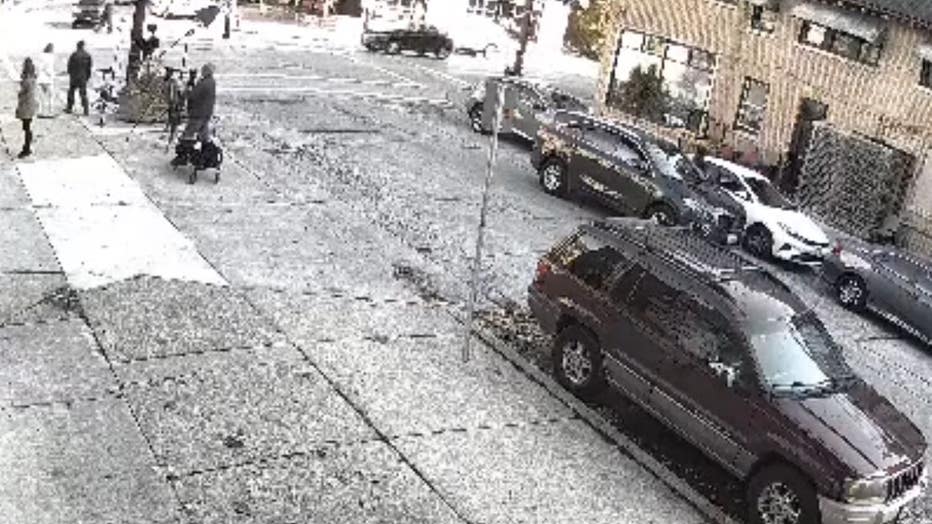 The video shows the windshield wipers start, and then the car backs up but it doesn't move again.

About a minute and a half later, the black SUV returns. The man then gets out of the Kia and casually walks back to the SUV before it drives off.

The smashed window was not discovered until after the press conference was over.

Michels posted this video on Twitter, saying this is proof criminals are too bold in Milwaukee. 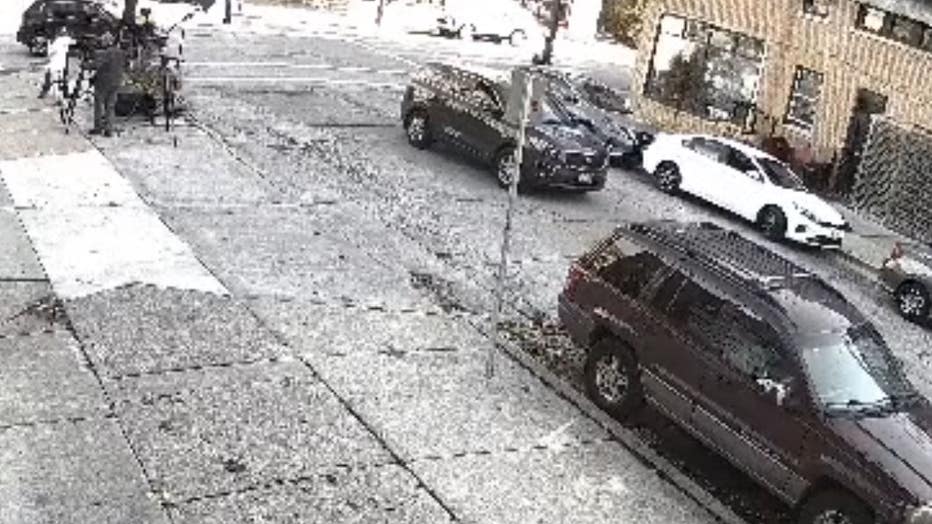 "This is what happens when you have weak leadership like Governor Evers and Mandela Barnes," said Michels.

A spokeswoman for the Tony Evers campaign issued this statement to FOX6: "Just this week, Tim Michels suggested he would cut funding from communities experiencing increases in crime. If he were governor, local governments could be left without the resources they need to fight crime and improve public safety. Governor Evers has taken action to give communities the tools they need to combat violent crime, including directing $100 million to law enforcement and public safety."

It'll be up to voters to decide whom they believe will best prevent this from happening again. 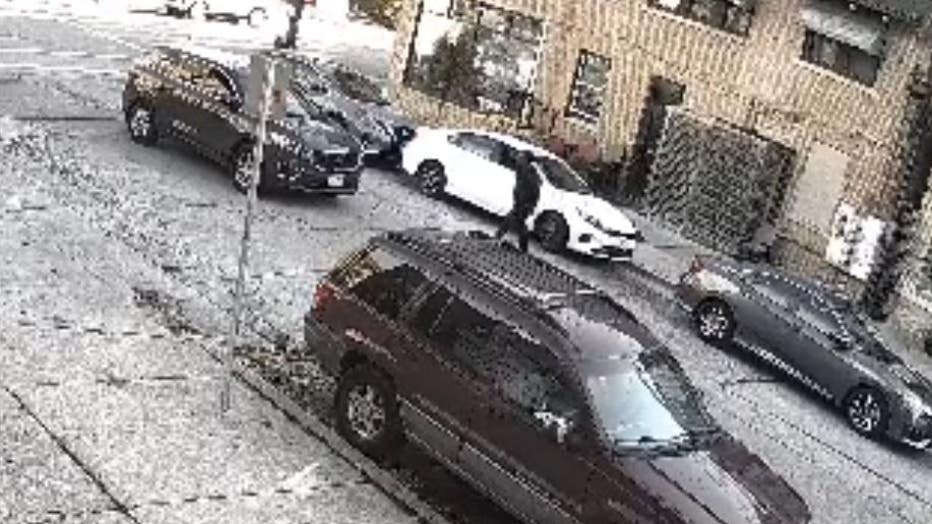 MPD crime data show car thefts are actually down 21% from this time in 2021, but the woman who shared the surveillance said she wanted people to see it because she said it still happens too often.