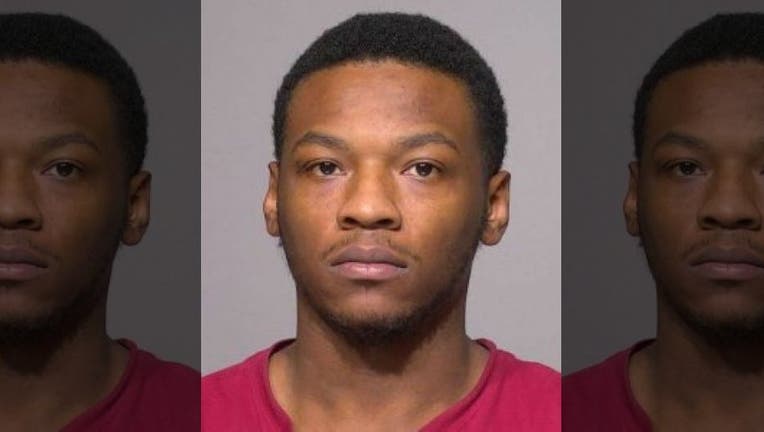 MILWAUKEE - A Milwaukee man has been sentenced to 24 years in prison for the death of a 1-year-old boy. The boy's death was deemed the first homicide of 2020.

James Johnson, 23, pleaded guilty to second-degree reckless homicide and three other counts. In addition to prison time, he was sentenced to 13 years of extended supervision and given credit for 469 days served.

A criminal complaint states Milwaukee police were called to the scene near 25th and Atkinson the night of Jan. 1, 2020, in response to an unresponsive child with significant bruising to the face. The child was pronounced dead at the scene after life-saving measures were attempted by Milwaukee Fire Department personnel.

The boy's mother told police she left the 1-year-old in Johnson's care while she went to work. While at work, she said she got a call from Johnson that something was wrong.

The mother rushed home to find her son -- Alzono Lamar Jr. -- lifeless and covered in bruises. The complaint states the boy appeared to have human bit marks on his arm, back and leg as well as abrasions to the face and head and lacerations to his inner cheek. 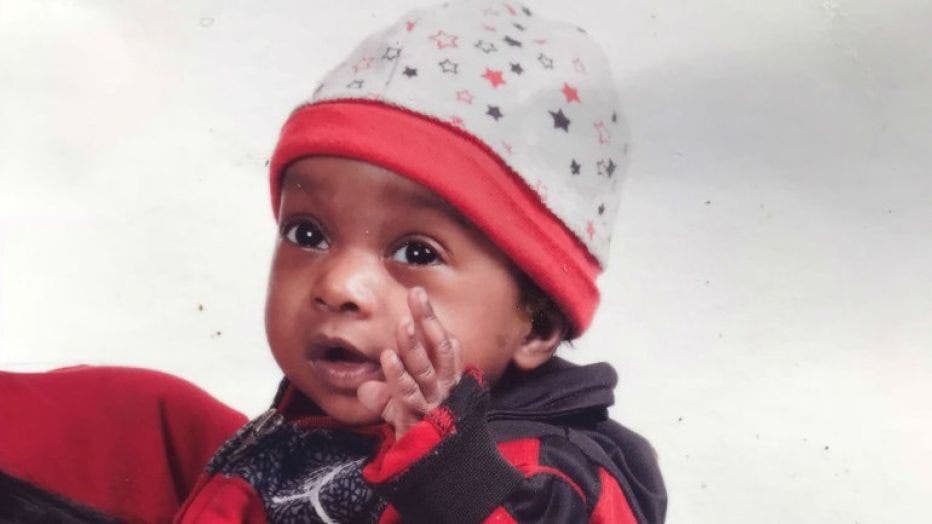 An autopsy concluded the boy died as a result of blunt force trauma. The death was ruled a homicide.

During an interview with detectives, Johnson admitted to biting the child, striking him multiple times in the head with an open hand, and punching him in the leg with a closed fist because he was "crying non-stop for over an hour."

A used car lot tied to the death of a Marquette University dean has a dozen unlicensed drivers.