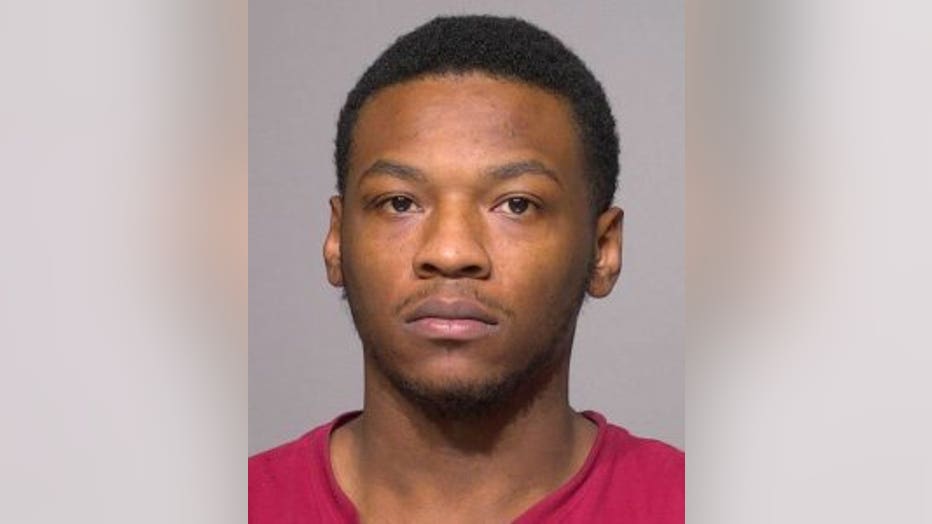 MILWAUKEE -- A 21-year-old Milwaukee man is facing charges in connection to the death of a 1-year-old child. The victim is Alonzo Lamar Jr. -- also known as A.J. The accused is James Johnson.

Johnson is facing the following charges:

According to the criminal complaint, Milwaukee police were called to the area near 25th Street and Atkinson Avenue Wednesday night, Jan. 1 in response to a 1-year-old child who was unresponsive with significant bruising to the face. Upon arrival, police found members of the Milwaukee Fire Department performing life-saving measures on the child. The child was pronounced dead. 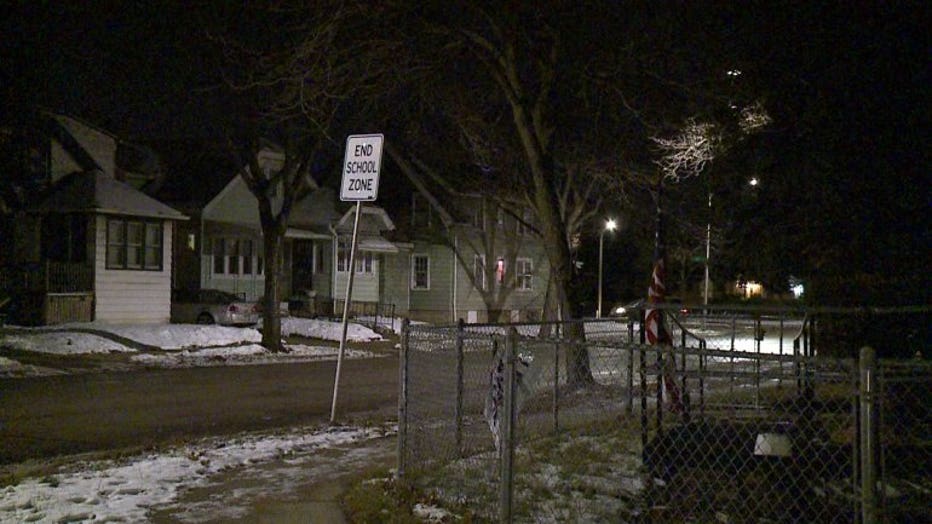 Andreana Martin, the baby's mother, told police she left her 1-year-old son Alonzo Lamar Jr. in the care of her boyfriend on New Year's Day while she went to work. While at work, Martin says she received a call from her boyfriend, identified as James Johnson, saying something was wrong. Martin said she rushed home to find her son lifeless and covered in bruises.

According to the complaint, officials say the child appeared to have human bite marks on his left arm, back, and leg. Officials also observed multiple bruises and abrasions to the face and head -- along with lacerations to the inner cheek.

An autopsy concluded that the child died as a result of blunt force trauma and the death was ruled a homicide. 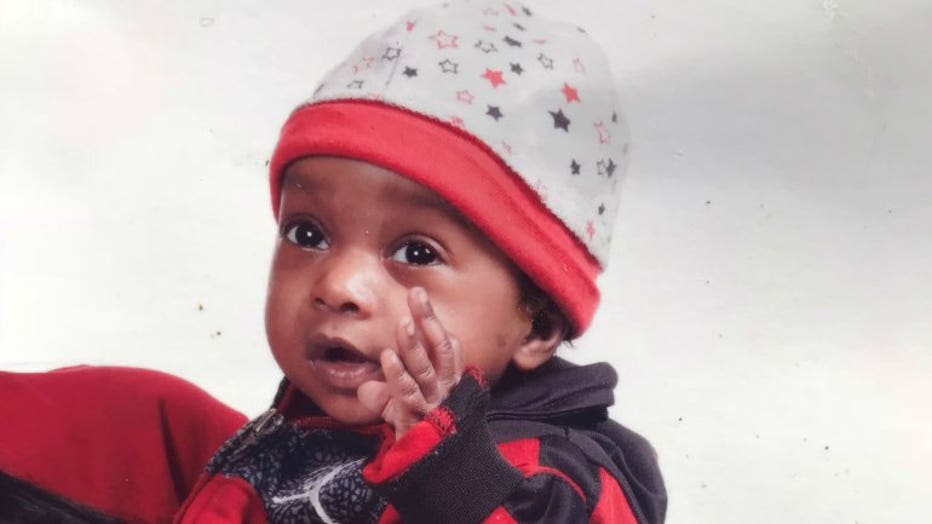 According to the complaint, Johnson claimed the child fell off the bed in the basement face-first onto the floor.

Based on the accidental fall explanation Johnson provided to the mother, detectives measured the distance between the top of the mattress to the floor. The distance measured 1’4”, meaning the fall would have been a very minor one, according to the complaint.

During an interview with detectives, Johnson admitted to biting the child, striking him multiple times in the head with an open hand, and punching him in the leg with a closed fist because he was "crying non-stop for over an hour," according to the complaint. 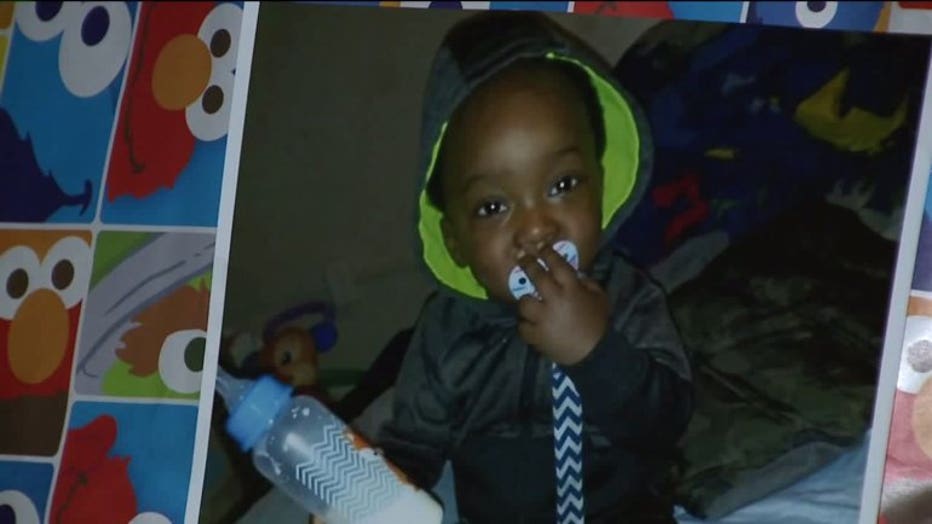 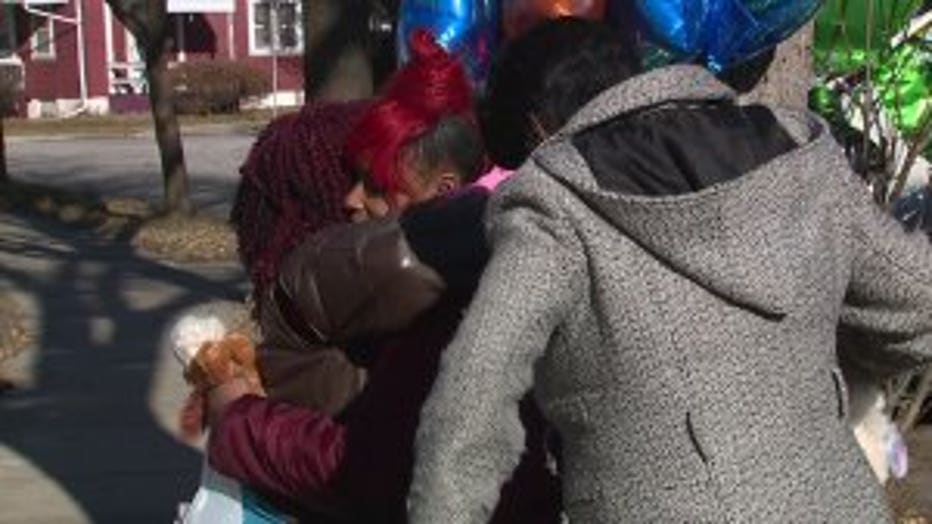 Family members gathered on Monday, Jan. 6 outside the home where young Alonzo's life was cut short.

"AJ was just so happy. He was the happiest baby anybody could ever meet," said Selena Cole, Alonzo's Godmother.

Now family members come together in heartbreak -- hoping to heal through prayer.

"We ask your hand to mercy to stretch out on them, and you strengthen them right now, in the mighty name of Jesus, we pray this prayer. If you're in agreement say Amen," heard from a prayer circle. 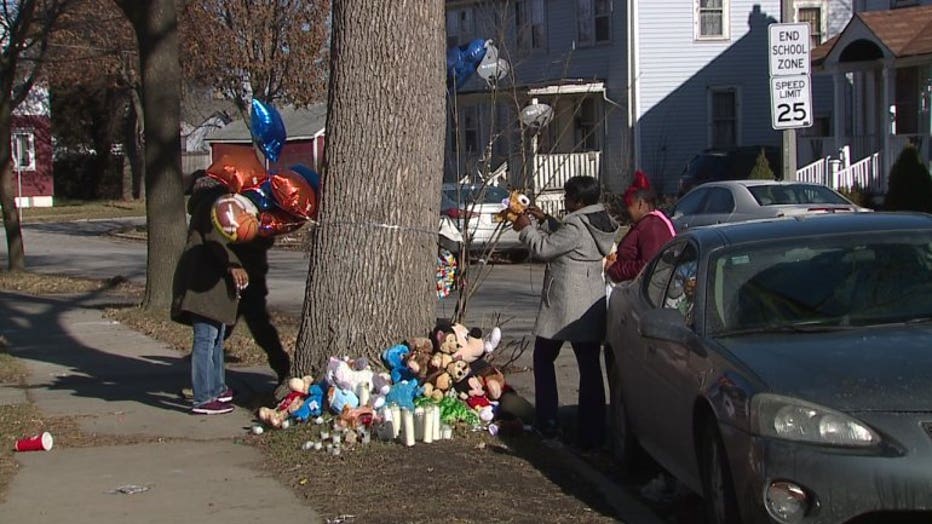 As for Johnson, he is due back in court for a preliminary hearing on Tuesday, Jan. 14.