COVID and staffing issues have led to problems at the Milwaukee County Jail. That's created a ripple effect on holding cells at Milwaukee police districts. Law enforcement agencies are responding by blaming each other.

MILWAUKEE - COVID and staffing issues have led to problems at the Milwaukee County Jail. That's created a ripple effect on holding cells at Milwaukee police districts. Law enforcement agencies are responding by blaming each other.

FOX6 News has heard from inmates and their families about a lack of access to basic essentials like hygiene products, pillows, blankets and more. They just want better treatment for those in custody.

One Wisconsin mother told FOX6 News on Tuesday, Jan. 11 every day over the last week, the conversation with her son, who's in custody at the Milwaukee County Jail, has been the same. 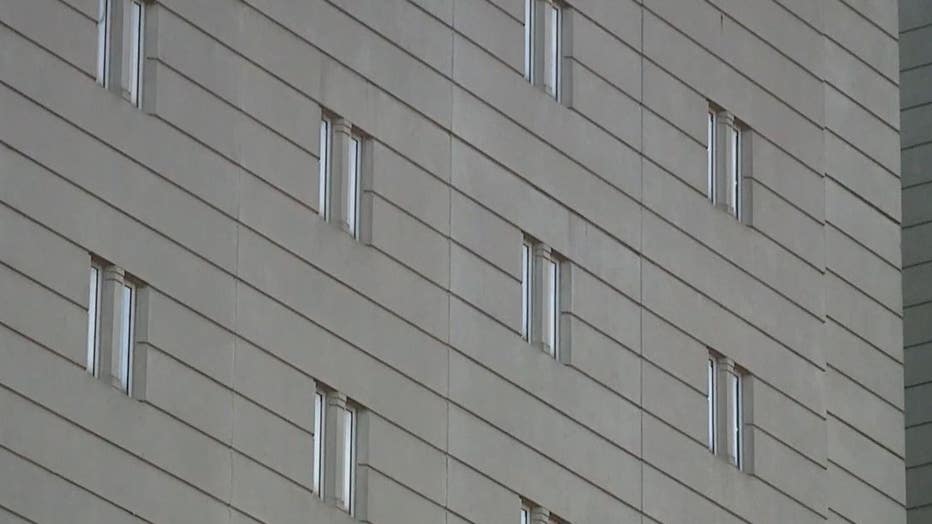 "He just tells me how horrible it is in there," said Denise, whose identity we're protecting due to fear of retaliation toward her 38-year-old son.

He's serving a 45-day sentence in jail after pleading guilty to operating a motor vehicle while under the influence for a third time. She admits he screwed up, but said that shouldn't subject him to poor conditions.

"He's had one shower in six days," said Denise. "No pillow, no blanket, no shampoo, no deodorant, no soap, no toothpaste." 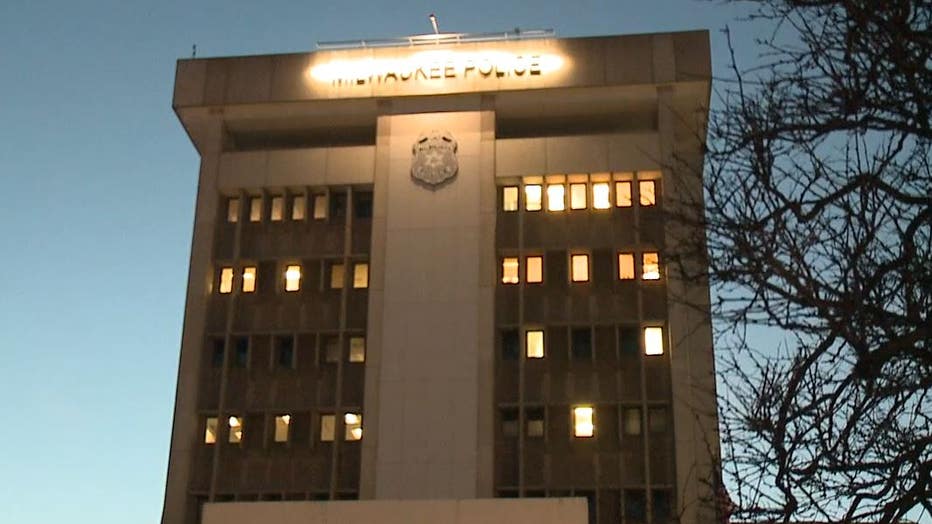 The problem doesn't stop there.

A source familiar with the situation told FOX6 suspects in holding cells at Milwaukee police districts are subjected to similar treatment, including holds longer than 24 hours without access to hygiene products, a shortage of blankets, beds and more; sometimes held there before a transfer to the county jail. 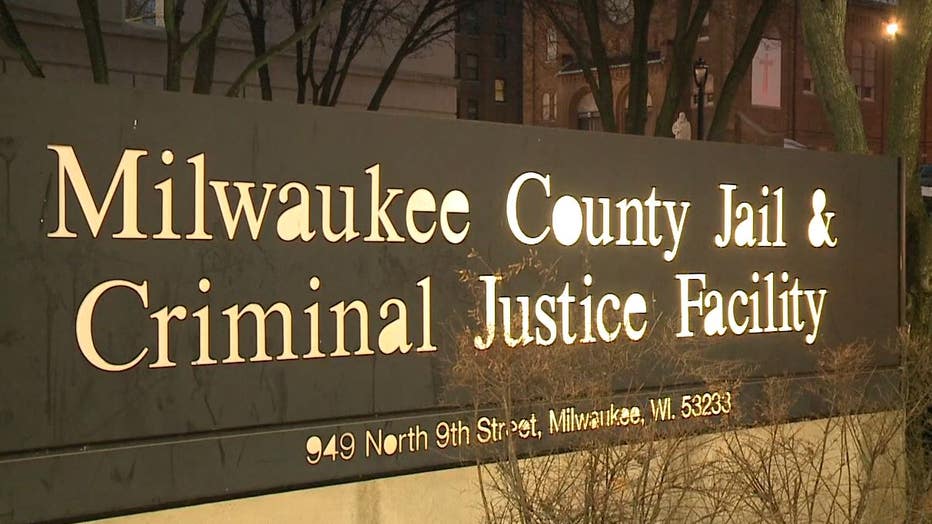 The sheriff's office touted its transparency in dealing with a COVID outbreak, staffing shortages and other matters impacting jail operations before deferring comment on what's happening inside police facilities to MPD. Meanwhile, Milwaukee police, after directing us to the sheriff's office, said it's prepared to hold arrestees for longer periods while working with the sheriff's office to transfer them in a timely manner.

The sheriff's office also said it's communicated proactively with police about their capacity issues at the jail but again, wouldn't comment on resource issues inside MPD facilities.

COVID-19 and the pandemic are touching all parts of society including the court system in Milwaukee County. While jury trials resumed last summer, the courts are dealing with a backlog of cases – especially the criminal variety.

There were no working smoke alarms in the apartment building near 17th and Lincoln where a woman was found in a fire on Saturday night, Jan. 8.