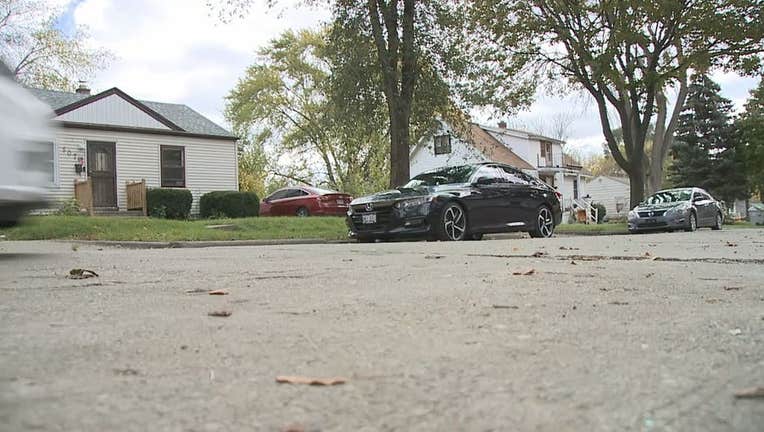 MILWAUKEE - Milwaukee police announced the arrest of a 16-year-old boy in connection with the shooting of a Housing Authority employee on Oct. 26.

The shooting victim’s sister told FOX6 she was leaving an inspection 48th and Fairmount when the shooter came up to her while she was inside her car. The man tapped on her window with a gun; her car in "drive." She took off, and he opened fire, striking the 41-year-old.

Police said the woman was struck in the arm. 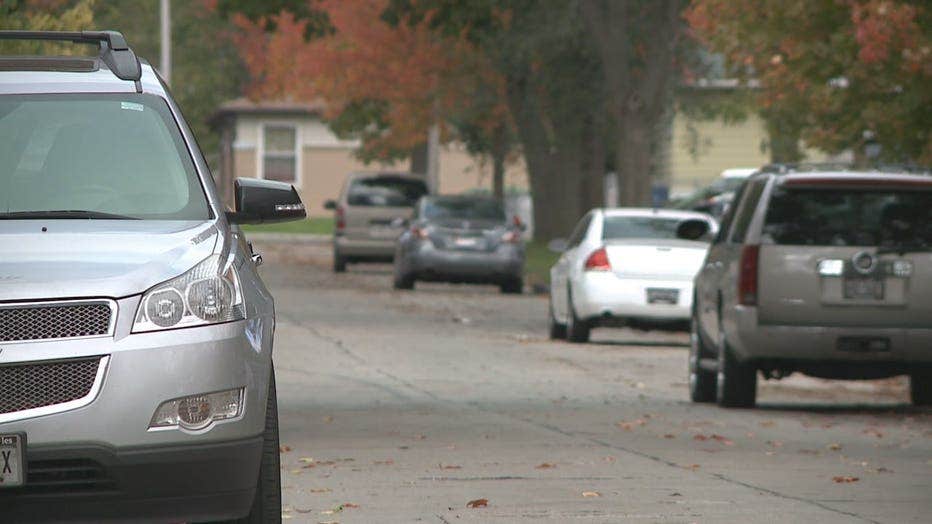 According to MPD, the 16-year-old arrested in this incident was involved in another attempted carjacking incident three days later near 53rd and Villard and a similar incident Nov. 2 near 57th and Silver Spring.

When officers arrested him, he had a rifle and handgun, according to police.

Criminal charges have been referred to the district attorney.

Milwaukee police are investigating a threat that occurred at the US Bank building on E. Wisconsin Avenue on Wednesday, Nov. 10.