A Milwaukee housing inspector is recovering after being shot on the job. Police say she was inside a vehicle when it happened and quick thinking likely saved her life.

MILWAUKEE - A Milwaukee housing inspector is recovering after being shot on the job. Police say she was inside a vehicle when it happened and quick thinking likely saved her life.

It happened Tuesday, Oct. 26 near 48th and Fairmount. Police are searching for the shooter.

"It’s unexpected," said Cashay Wright, neighbor. "Like, traumatizing. I would never expect that to happen on this block."

The shooting victim’s sister says she was leaving an inspection Tuesday morning when the shooter came up to her while she was inside her car. The man tapped on her window with a gun; her car in drive. She took off, and he opened fire, striking the 41-year-old.

"Whatever the case may be, I would never expect to just be sitting in front of a property and just to get shot at," said Wright. 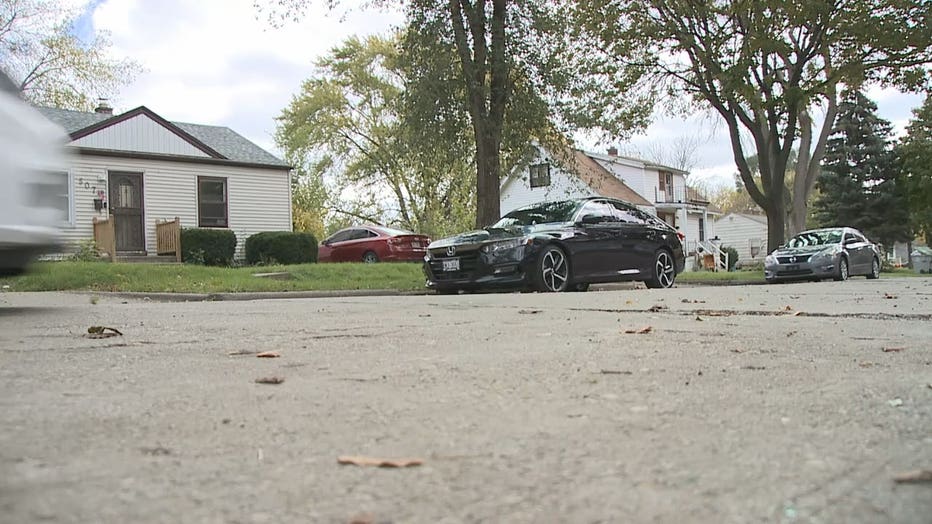 Wright arrived home as police were wrapping up the crime scene investigation.

"Just be aware of your surroundings," said Wright.

Milwaukee police are working to figure out why the woman was targeted. Family said she was at home resting Wednesday. 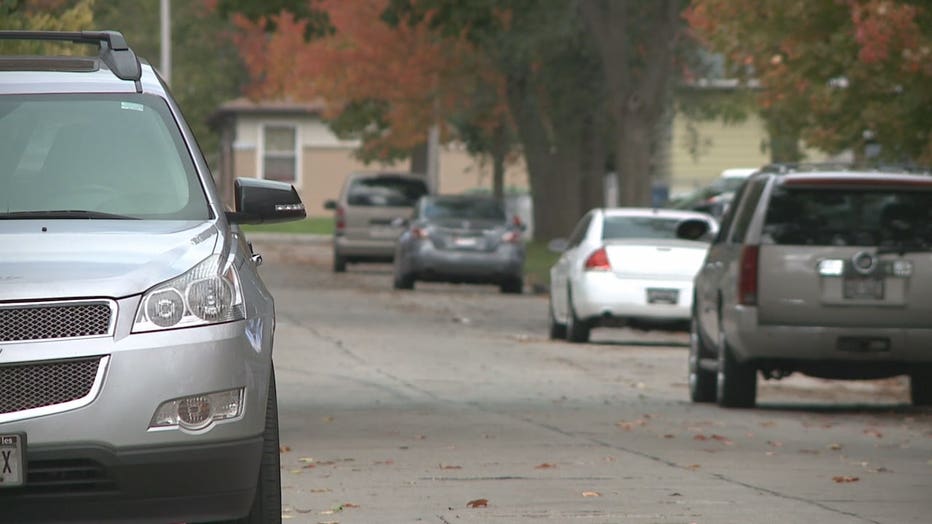 "I hope she gets better," said Wright. "That is really traumatizing and scary. I pray she continues to heal with her journey."

The Housing Authority could not provide any more details on the incident.

Racine federal agent shot, documents show what happened before, after

Unsealed search warrants show the shocking actions a Racine suspect took before shooting a federal agent and then turning the gun on himself.