A Milwaukee man was out on bail for a domestic violence charge when he allegedly killed the victim, his ex-girlfriend, in 2021 – and that bail was set at just $250.

MILWAUKEE - A Milwaukee man was out on bail for a domestic violence charge when he allegedly killed the victim, his ex-girlfriend, in 2021 – and that bail was set at just $250.

Wisconsin's cash bail system is not designed to protect the public; it is only intended to make sure that the person in question shows up for their next court appearance. As public leaders debate reforming that system, the Milwaukee homicide case serves as an example.

"Many of us have been talking about this bail statute for 20 years now. Someday, maybe the legislature will act," Milwaukee County Circuit Court Judge Glenn Yamahiro said.

Dennis Kurasz is charged with first-degree intentional homicide – accused of killing his ex-girlfriend while out on $250 bail for a domestic violence case involving the same woman.

"She was moving out. And in this case, the defendant beat her to death," said Grant Huebner, Milwaukee County assistant district attorney. 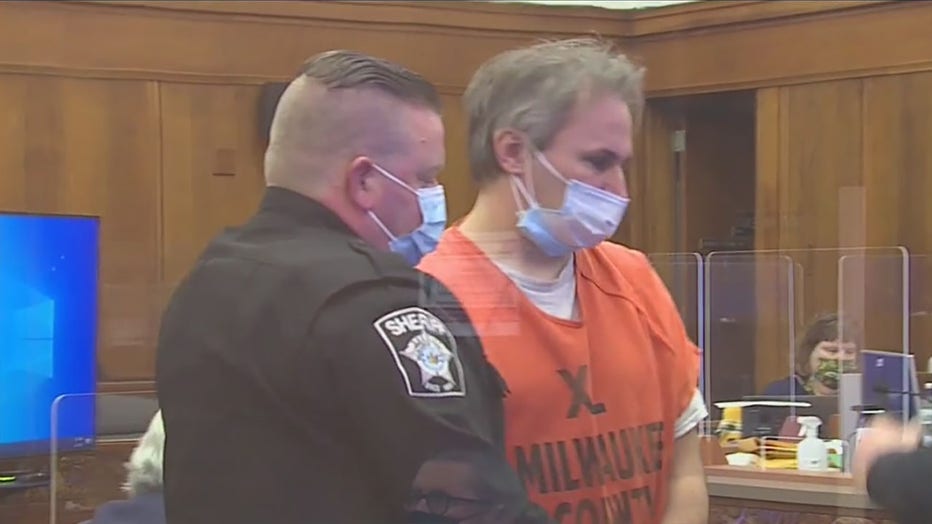 The allegations in the criminal complaint against Kurasz are gruesome. In late December, the victim was found inside a bathroom at Kurasz's auto salvage yard. Two cordless impact tools were found near her body.

"In this case, this is really quite heinous – the allegations here," said Yamahiro.

"If the court were to consider it, is nothing to sneeze at," defense attorney Michael Hart said.

Setting bond amounts has been an ongoing debate in Wisconsin since the Waukesha parade attack, in which suspect Darrell Brooks is accused of killing six people as he drove through the parade. Brooks was out on bail at the time; the Milwaukee County district attorney described the $1,000 sum as "inappropriately low" and a "mistake" by an assistant.

Yamahiro said Kurasz's $250 bail in the domestic violence case seemed low, too. The judge denied the reduction in the homicide case, adding that a higher bail could be justified because of Kurasz's history of non-compliance. 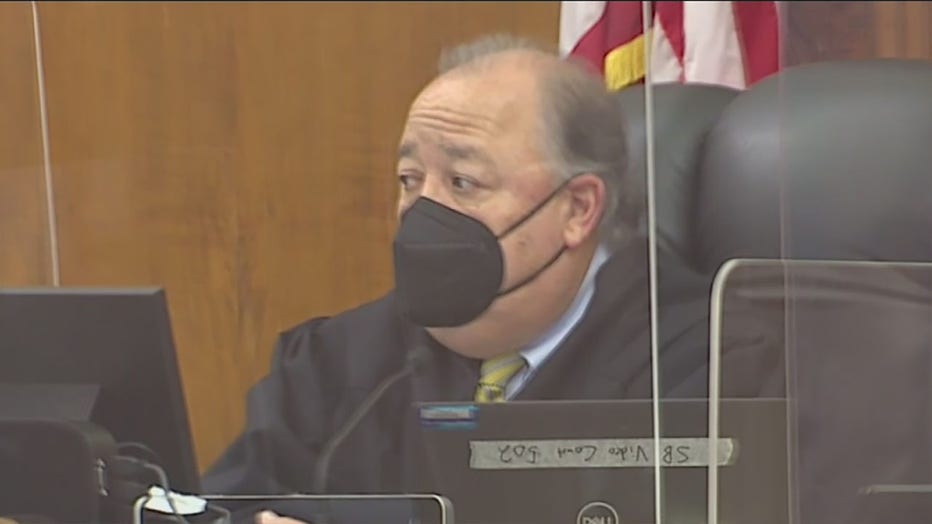 Yamahiro said he is limited in what he can do, and took time to note that he won't change his analysis of bail as guided by statute.

"It will change if the statute ever changes," said Yamahiro.

Changing Wisconsin's bail system means changing the constitution. An amendment would have to be passed in two consecutive legislative sessions and then go to a statewide referendum.

Darrell Brooks, the Milwaukee man charged in the Waukesha Christmas Parade attack, appeared in court via Zoom for an unrelated case.